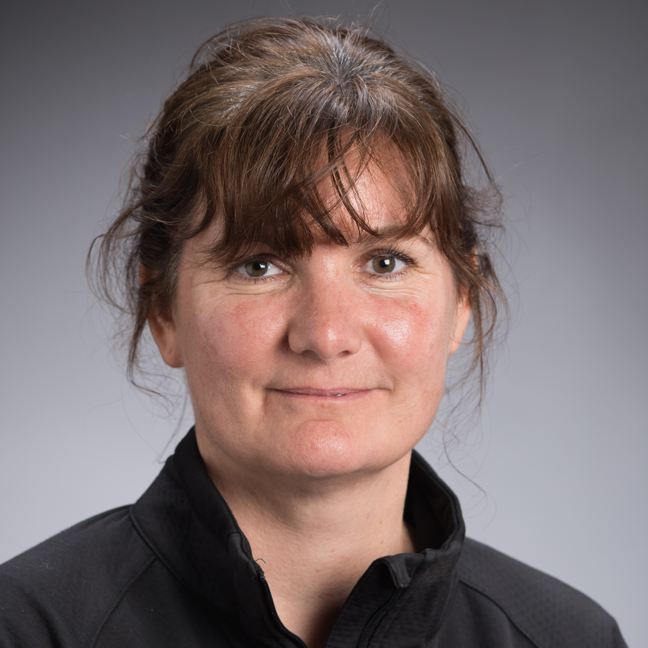 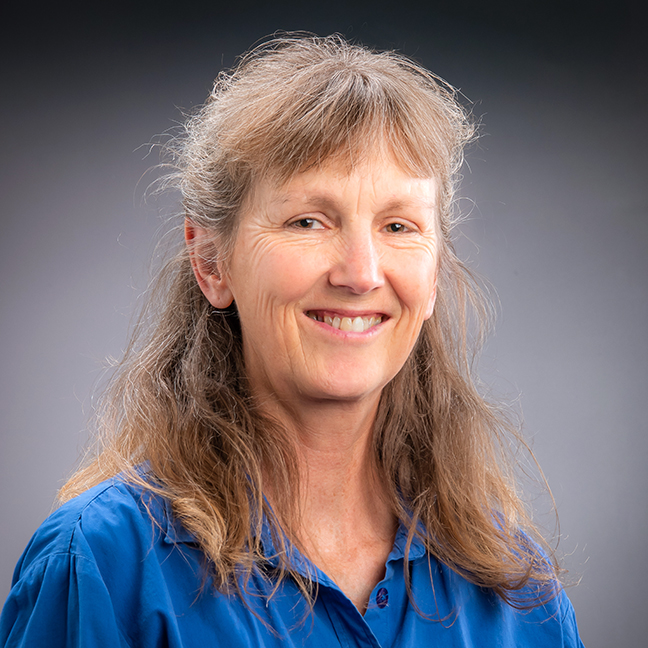 Can habitat enhancement (aka gardening for lizards) improve the resilience of endemic lizard populations in the presence of alien predators?

My PhD research examines whether a form of ecological reconciliation, habitat enhancement (or, ‘gardening for lizards’), can reduce the negative effects of exotic predators (which includes mice, rats, hedgehogs, stoats, weasels, ferrets and cats) on endemic lizard populations.

The central questions of the research are:

This research is being conducted at several sites across the Greater Wellington region with permission from DOC, WCC, GWRC and VUW. I started in October 2016, and the project will run though to late 2019. 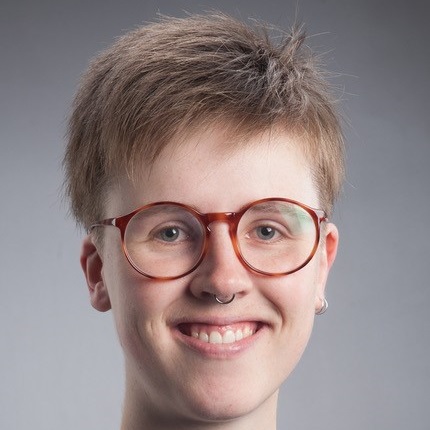 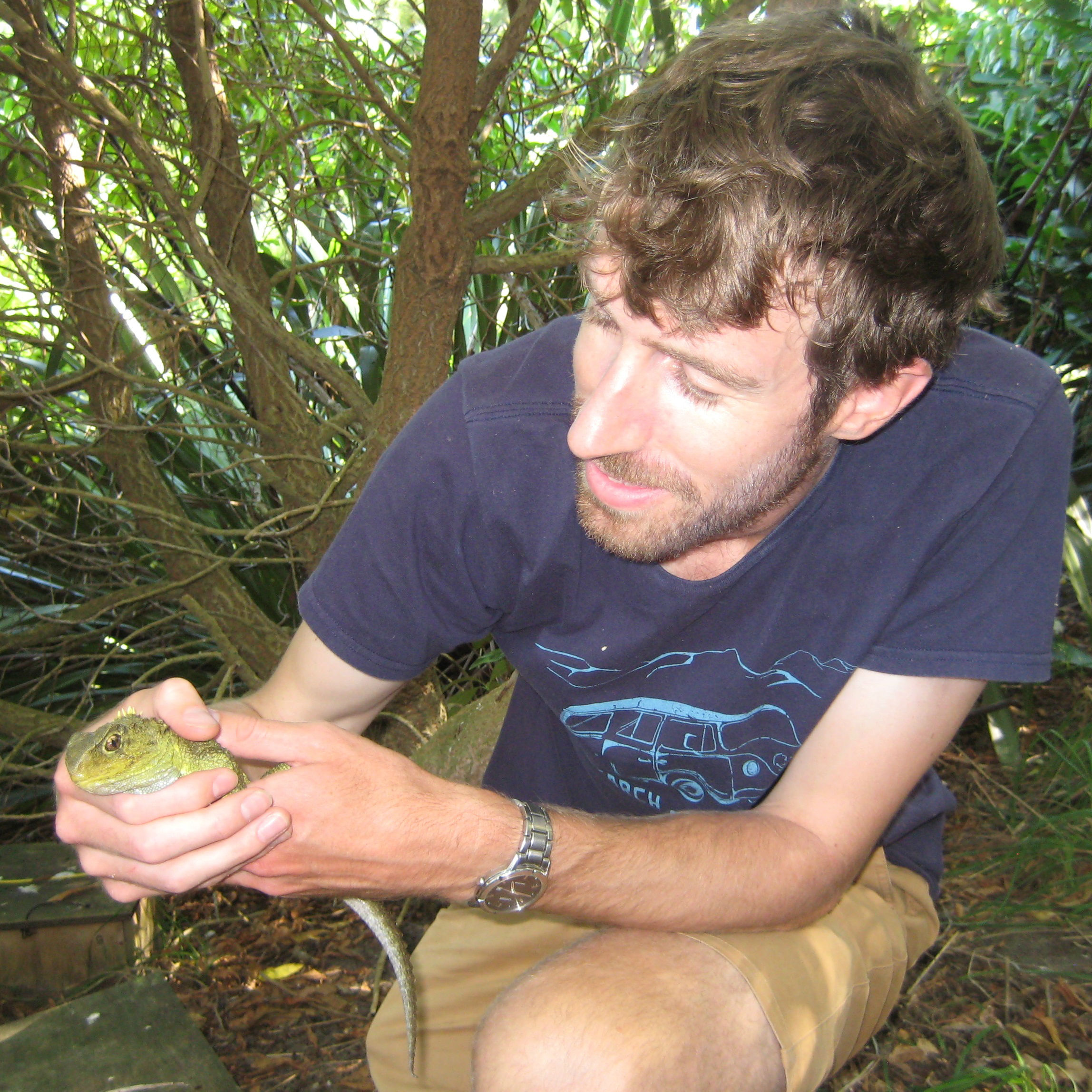 I am interested in reptile conservation and the relationship between people and wildlife living in cities. My research investigates where different lizard species live in New Zealand cities and what can be done to promote populations. I am also investigating the potential for 'backyard' lizard monitoring, both to aid the conservation of urban-dwelling lizards and as a way to engage urbanites in conservation.