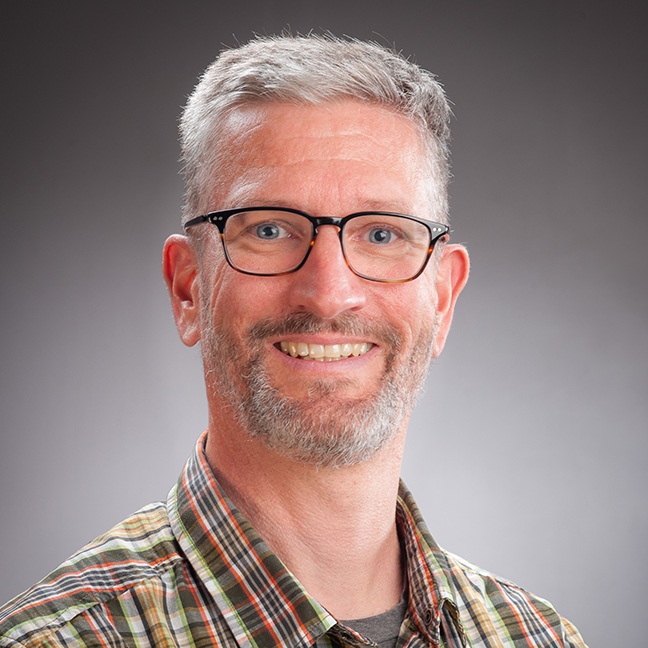 (with Chris Wilmers at the University of California, Santa Cruz) 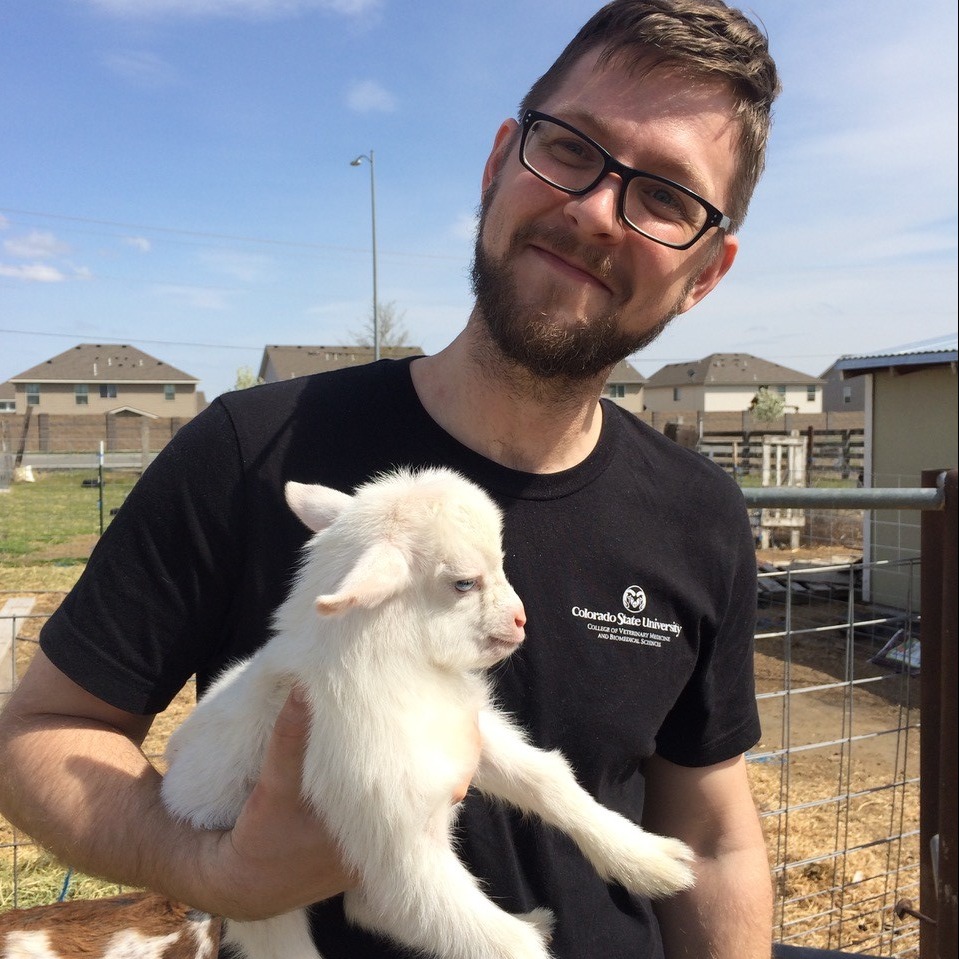 (with Chris Wilmers at the University of California, Santa Cruz)

As a postdoc on the Siskiyou project, my focus is on understanding the conditions required to sustain migratory behavior. Across the globe migratory populations are in decline. The complex spatial structure of these populations often makes it difficult to identify and assess the threats they face. Thus, even as declines in these populations are well documented, the mechanisms driving these trends remain poorly understood. Our study focuses on a population of partially-migratory deer (Odocoileus hemionus) with broadly distributed seasonal ranges in Northern California, USA. This project will combine detailed data on deer movement, demography, predators, and nutrition. By contrasting migration and residency, we aim to quantify how seasonal environments contribute to these populations' performance. 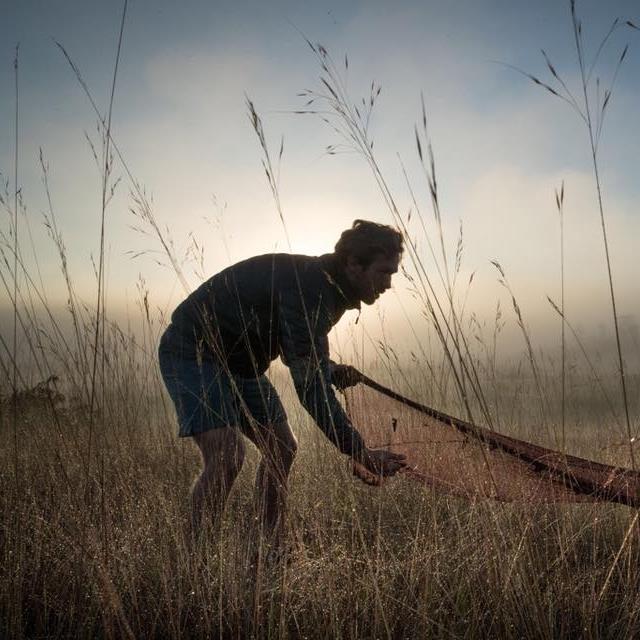 As a Ramsar and UNESCO World Heritage Site, the Okavango Delta in north-western Botswana is of significant regional and international importance. Flood pulses drive a highly dynamic system that supports an abundance of life. We are using automated acoustic recorders to eavesdrop on wetland-dependent birds and understand how they respond to flooding events, as a collective. Using birds as ecological indicators provides us with a tool to monitor and manage the wetland’s intrinsic ‘health’.

(With Stephen Marsland, School of Mathematics and Statistics) 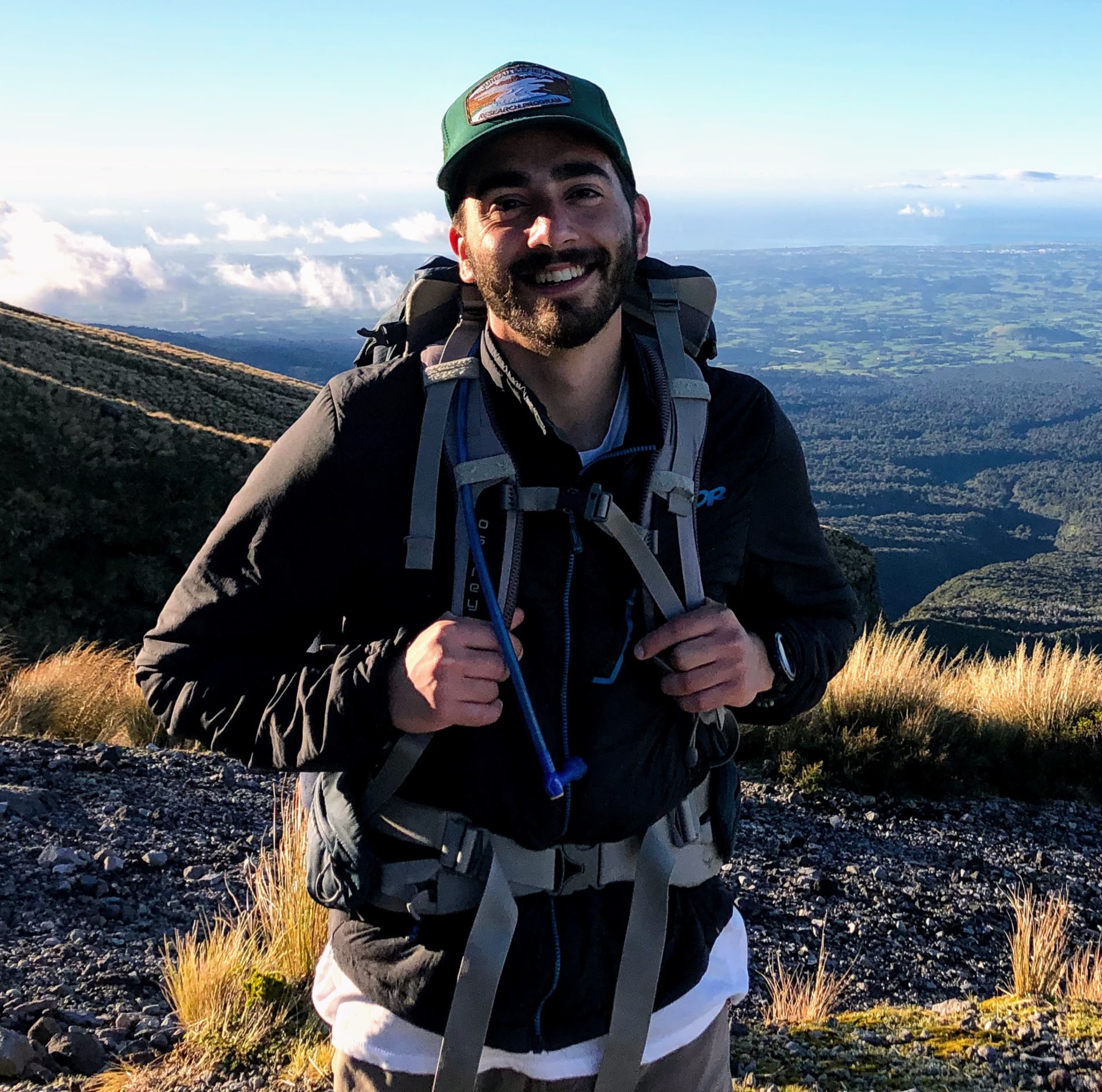 Predator-prey dynamics of a hyper-diverse ecosystem in Indonesian Borneo

Gunung Palung National Park in southwestern Borneo is home to all five species of the island’s endemic wild cats: the Sunda clouded leopard, flat-headed cat, Bornean bay cat, marbled cat, and the leopard cat. Such a diverse variety of felid species and their supporting prey populations coexisting within an undisturbed forest system is exceptionally rare if not totally unique to Borneo, which has suffered mounting rates of deforestation in recent decades. I use camera trap data, plant phylogeny, distance sampling, and climatic records to model the ecology and interspecific dynamics of these poorly understood felids. 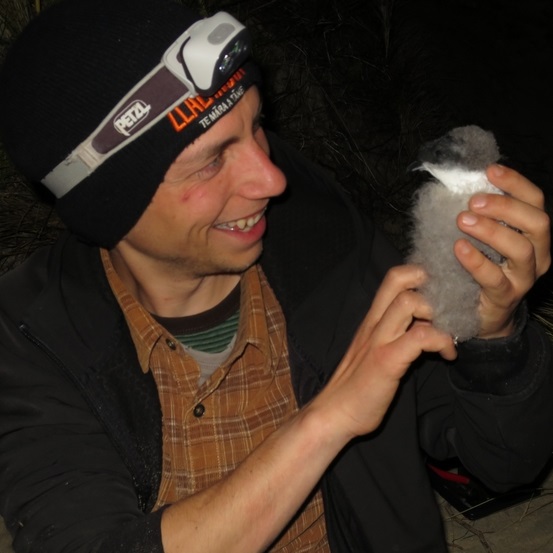 The South Georgian Diving Petrel is a poorly-known seabird species, suffering from an extinction synergy in New Zealand, and thus considered Nationally Critical. I use a combination of movement, breeding biology, and capture-mark-recapture studies to understand distribution, threats, population size, and dynamics. This in turn can then be used to model the South Georgian Diving Petrel population, simulate future trends, and ultimately identify suitable conservation strategies aimed at securing this highly threatened species in New Zealand. Brown bears in the southern Coast Range of British Columbia, Canada occur in a few small, largely isolated populations. The goals of my research are to estimate population change in two of these populations using spatial-mark recapture analysis and identify the most critical limiting factors for each. Then in a multiple competing hypotheses framework to establish whether these populations are declining and, if so, why? Successful identification of the independent and/or synergistic causes of population decline and smallness will inform recovery initiatives and the use of this framework for future conservation of brown bears and other species. The Sunda clouded leopard is one of the most understudied felid species and assessment of their conservation status has been hindered by the lack of information on their ecology and causes of decline. Found only in Borneo and Sumatra, very little is known about their habitat use and factors influencing their distribution. I am using occupancy modelling with camera trap data to gain an understanding of how prey availability, poaching pressure, and environmental factors (forest type and elevation) affect the habitat occupancy and distribution of this elusive cat species in West Kalimantan, Borneo. 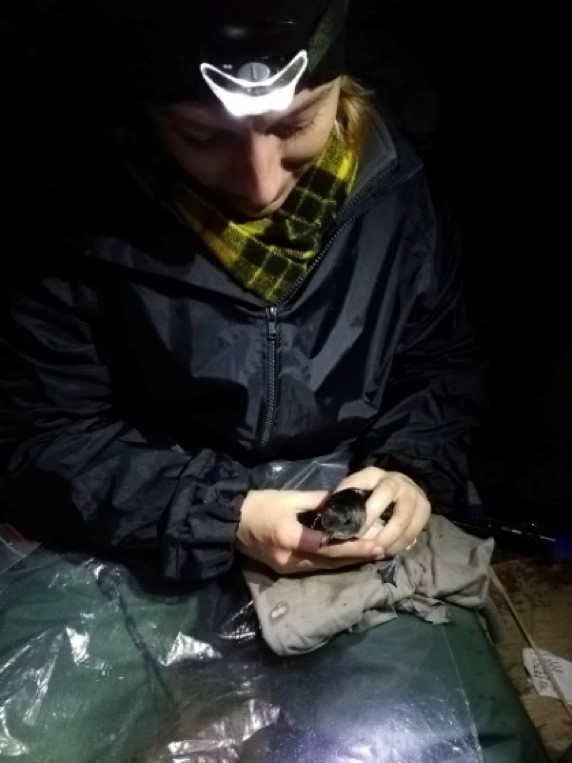 The newly described Whenua Hou diving petrel is classified as Nationally Critical due to its small population size and restricted breeding range. Terrestrial threats include nest-site competition and erosion of the sand dunes in which they breed. I am investigating potential pelagic threats that stem from trophic overlap with the more abundant common diving petrels through dietary analysis of both species. I am also analysing the extent to which they are exposed to plastic and heavy metal pollution.

2018 | Understanding spatial and temporal patterns in movement and habitat use of black-tailed deer in Northern California, USA

2017 | University of California, Davis (co-supervised with Dr. Douglas Kelt) | Reproductive ecology of the fisher (Pekania pennanti) in the southern Sierra Nevada: an assessment of reproductive parameters and forest habitat used by denning females

2014 | University of California, Davis | Effects of predation and forage availability on the survival of black-tailed deer (Odocoileus hemionus columbianus) in the Mendocino National Forest, California.

2014 | The ecology and behaviour of pumas (Puma concolor) in northern California, U.S.A