View the current staff research projects in the School of Languages and Cultures. 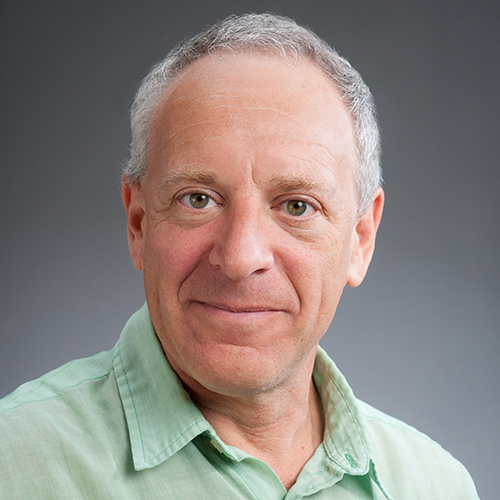 Assoc Prof Stephen Epstein has in recent years been working on a larger research project examining how an explosion of contacts that cross national boundaries is reshaping South Korean national identity has led to several journal articles and book chapters. In particular, he is focusing on Korean media and popular culture representations of Korea's neighbours and its relationships with them as a vehicle for better understanding the interaction of identity and globalising forces, both in Korea and more generally. He is also researching the international rise of the Korean popular music industry and its relationship to the Korean indie scene. 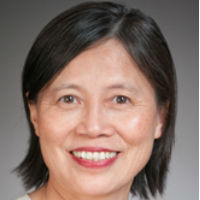 Professor of Chinese
School of Languages and Cultures

Prof Wang is currently working on “Missing Narratives of Modern Chinese Intellectual History: Modernity and Writings on Art, 1900-1930.” This Marsden-funded project examines how and why drastic changes in art and art practice occurred in China at the beginning of the twentieth century.

Another project she is involved with is “Local Stories and National Identity: Competing National Narratives in Contemporary Chinese Nativist Fiction.” This project studies the intricate and intimate connection between literary nativism, regional identification and national belonging in contemporary Chinese fiction. 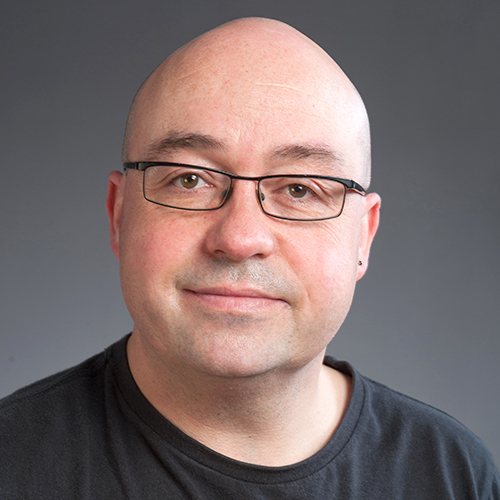 Miguel is currently working on a book project entitled ‘Writing Son: Nicolás Guillén and the Representation of the Afro-Cuban Other’. The book will feature essays that consider key theoretical issues from Latin American cultural criticism and Post-modern ethnography in relation to the literature of Cuban writer Nicolás Guillén. It will also evaluate the differences between the representation of Afro-Cuban culture and blacks in Guillen’s pre- and post-Cuban Revolution production, linking them to the distinct socio-political and cultural circumstances of each period. 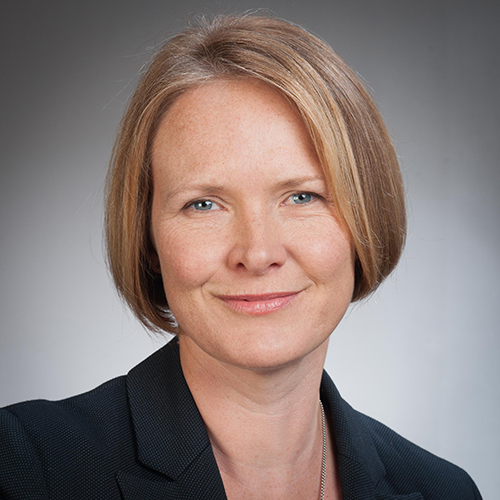 Associate Professor · Head of School
School of Languages and Cultures Senior Lecturer in German
School of Languages and Cultures

Dr Monica Tempian is currently working on the first Critical Edition of Manfred Winkler’s Poetry, an international project funded by Victoria University of Wellington and the Munich Institute for German Culture and History in Southeast Europe (IKGS). Survivor-writer Manfred Winkler has been credited with playing a major role in representing the cultural diversity of Eastern Europe and the traumatic events of twentieth-century Europe. The Critical Edition will provide the basis for placing the examination of his work in the context of international debates on Eastern European ‘minority or multicultural literatures’.