The Writer in Residence is an annual appointment to foster New Zealand writing, with support from Creative New Zealand.

The Writer in Residence appointment is jointly funded by Te Herenga Waka Victoria University of Wellington and Creative New Zealand and housed at the University's International Institute of Modern Letters (IIML). It has been created to foster New Zealand writing by providing the appointee with the opportunity to write full-time within an academic environment for the period of tenure.

Applications are now open for the 2023 appointment, with a closing date of 30 September 2022.

The residency is open to writers in all areas of literary activity, including drama, fiction and poetry, New Zealand art, biography, history, music, society and culture. However, film and television scriptwriting projects are not eligible.

Applicants should be writers of proven merit and must be a New Zealand citizen or permanent resident.

A full role description and application is available on the Current Vacancies page of the University's website. Enquiries can be directed to modernletters@vuw.ac.nz. 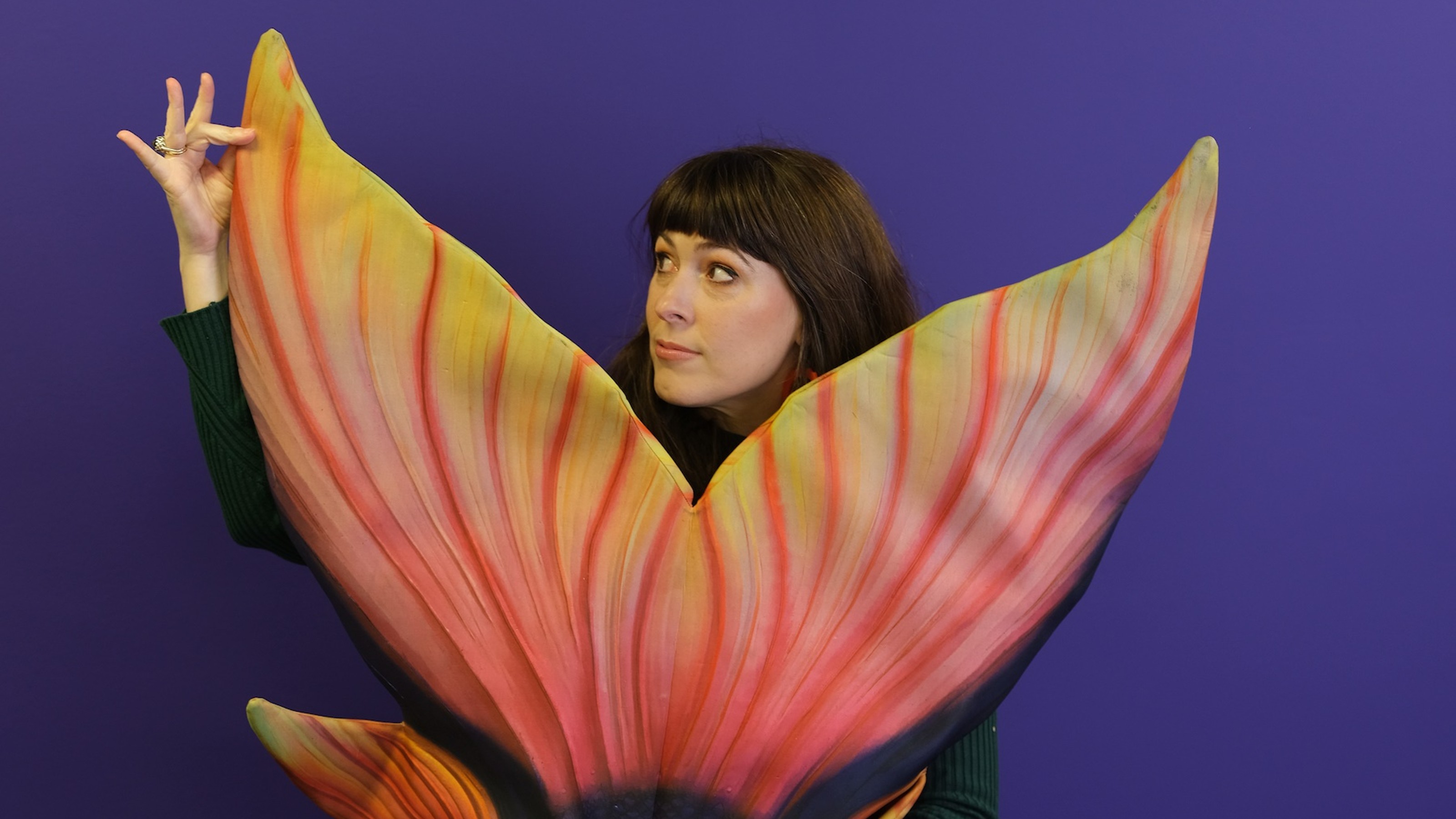 A 'reformed' video artist, she co-directed the artist-run gallery Fiat Lux in the late nineties. Her art reviews and criticism have been widely published and she was The Spinoff's 2019 art editor. Megan has been the recipient of an Escalator award from the New Writing Partnership (now the National Centre for Writing), a Louis Johnson New Writers Award, the Surrey Hotel Steve Braunias Memorial Writers Residency Award, and an Emerging Writers Residency at the Michael King Writers Centre. She has recently appeared on RNZ Saturday morning, in a new occasional segment called, 'What's art got to do with it?', discussing the intersection of art and life with Kim Hill.

During her time at the IIML, Megan will work on a memoir composed of linked thematic essays, which she describes as the completion of her 'life-writing trilogy'.

Copyright for the images below belongs to Robert Cross.