Dr Natalie Plank is a Lecturer in Physics in the School of Chemical and Physical Sciences at Victoria University of Wellington. She is also a Principal Investigator of the MacDiarmid Institute.

Natalie completed a BSc (Hons) in Astrophysics at The University of Edinburgh before doing an MSc in Microelectronics. She then completed her PhD on the functionalisation of carbon nanotubes for molecular electronics with Rebecca Cheung also at The University of Edinburgh. Natalie then spent three years at the Cambridge Nanoscience Centre working with Professor Sir Mark Welland on solid state dye sensitized solar cells. 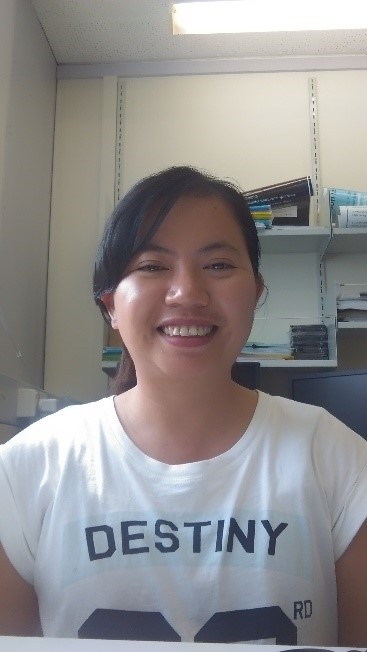 Hong-Phan T. Nguyen (Jenna) is working towards biosensing using CNT FET and neuromorphic devices. Her project will also include the synthesis, fabrication and electrical characterisation of nanowire that can employ with DNA aptamer recognition elements for electronic biosensors.

2011: BE in Computing Engineering at HCMC University of Technology and Education, Vietnam 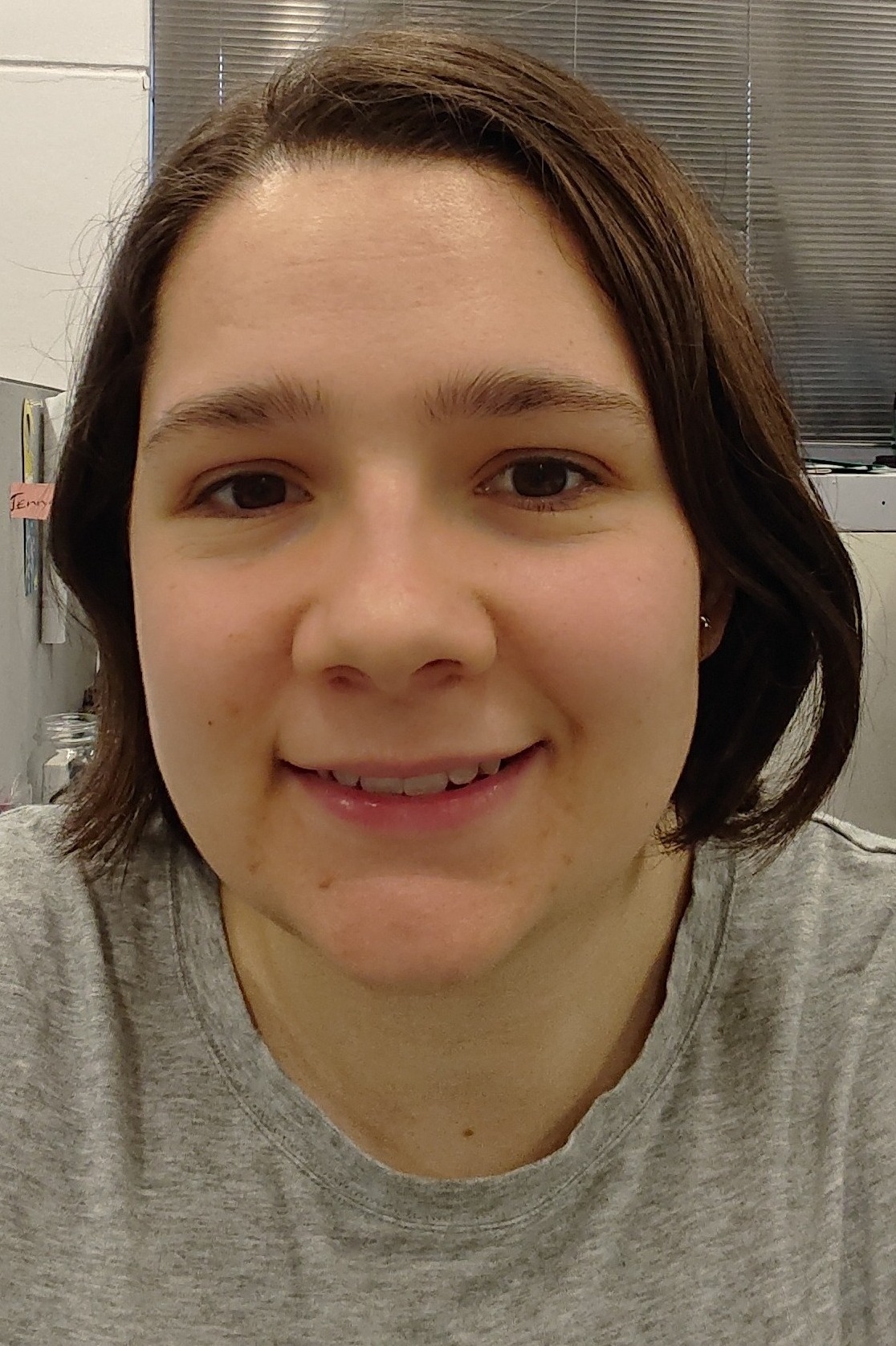 Erica Happe is working towards the fabrication of CNT FETs for use as biosensors. She will be using conductive atomic force microscopy to characterize conduction in the network and to understand network sensitivity. This work is in collaboration with Dr. Colleen Marlow at California Polytechnic State University, USA. 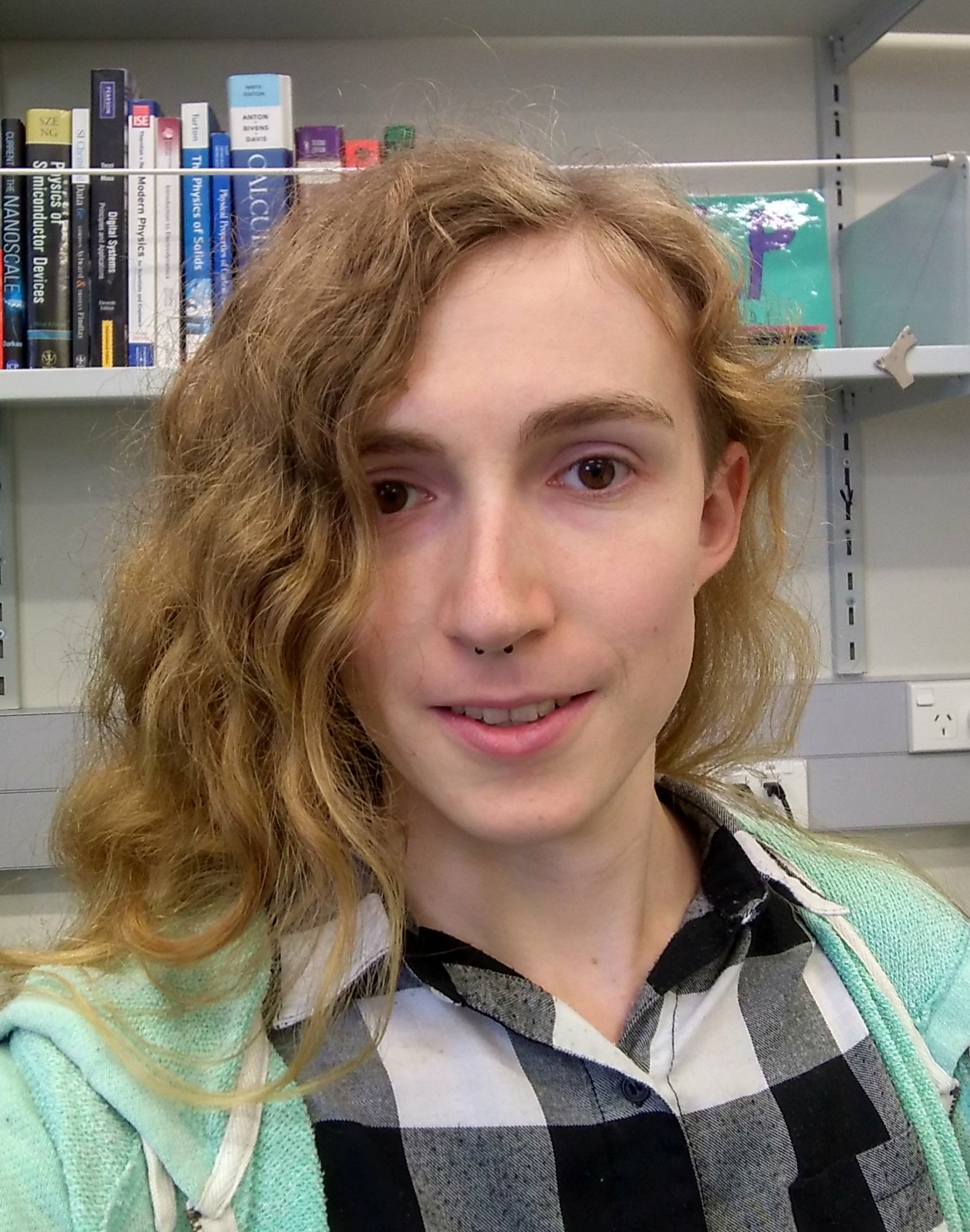 Erica Cassie is working towards multiplexing the carbon nanotube FET biosensors developed by the group, so that thye may be used to measure multiple different target biomolecules. This work will focus on the microfabrication techniques needed to manufacture such devices.

2019-Present: PhD candidate and holder of a Marsden Fund Scholarship

2018: BE(Hons)/BSc conjoint in Electrical and Electronics Engineering and Physics at the University of Auckland

2013: Ron Hendriks - The University of Twente (The Netherlands)