To develop an effective vaccine, both the adaptive and innate arms of the immune system need to be engaged.  This, in turn, requires a vaccine to contain an antigen (i.e. an immunogenic substance that leads to the production of antibodies) and an adjuvant (which enhances and modulates the intensity and type of immune response). Historically, self-adjuvanting whole cell inactivated or attenuated pathogens have been used in vaccines, however, nowadays, there is an incentive to develop vaccines that incorporate selected target antigens (e.g., specific proteins/peptides and/or polysaccharides). Insomuch, our efforts have focused on the development of better vaccine adjuvants, which should find application in the development of new and/or improved vaccines for a number of diseases of relevance to New Zealanders including Group A Streptococcus and Streptococcus pneumoniae, as well as for use in veterinary vaccines.

‘The Strange Case of Dr Jekyll and Mr Hyde’: When good Immune cells have gone bad.

While immune cells generally play a positive role in the body and, for example, are critical in the identification and destruction of unwanted pathogens, there are instances where immune cells can exasperate disease. In the same way that the two personas the evil ‘Mr Hyde’ and the more benevolent ‘Dr Jekyll’ can switch personalities via the agency of potions, we are interested in exploring how ‘bad’ immune cells can be turned into more ‘beneficial’ cells though the agency of immunomodulators (or molecules that modify the immune response). Areas of research include switching the phenotype of the deleterious Tumour Associated Macrophages (TAMs) in the tumour microenvironment to a phenotype that can lead to better anti-cancer therapies.

When do you need your Mucosal-associated invariant T-cells (MAITs)?

Mucosal-associated invariant T-cells (MAITs) are a recently identified population of T-cells that provide immunity against invading pathogens. The cells are also implicated in many diseases, including cancer, Multiple Sclerosis, and HIV, however the exact function of MAITs in diseases are poorly understood. To address this we are developing a ‘toolbox’ of MAIT cell ligands that will allow researchers to better understand and manipulate the function of MAIT cells for therapeutic application.

Solar energy harvesting is becoming more commonplace, however current solar panel technology is restricted by the Shockley-Queisser limit, arising because of relaxation losses from absorbed photons. To mitigate these losses, singlet fission has been looked at as a way of generating multiple excited states from a single photon absorption. As such we are synthesising a range of molecules that undergo singlet fission and attaching them to fluorescent quantum dots. The excited states generated from singlet fission are then transferred to the quantum dot where they can be re-emitted. This process acts as a photon multiplier, turning one high energy photon into two lower energy photons with more suitable energy levels for solar panels. The primary focus of this work is optimising the structures of the singlet fission molecules.

Carbohydrate-containing proteins, or glycoproteins, are ubiquitous in nature and play an important role in many biological processes such as protein folding and enzymatic activity, and in particular, in the ability of immune cells to identify other host cells or foreign cells (pathogens). Accordingly, there is much incentive to use glycoproteins to modulate various aspects of the immune response, however, due to the difficulties in isolating pure glycoproteins from nature, glycoproteins need to be prepared synthetically. To this end, we are developing new 'traceless' ligation strategies, whereby carbohydrates can be coupled to proteins to generate native ('natural') carbohydrate-protein linkages. 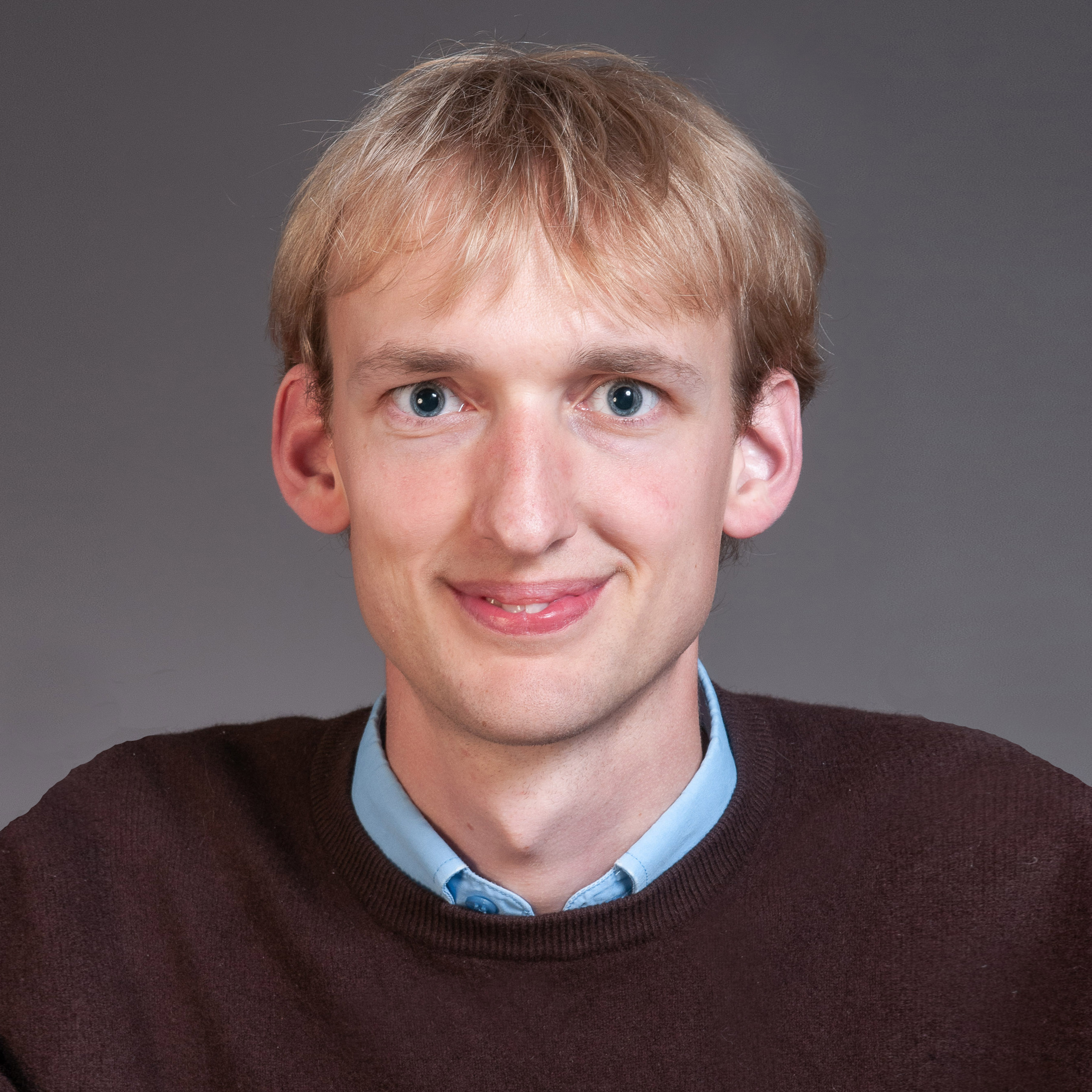 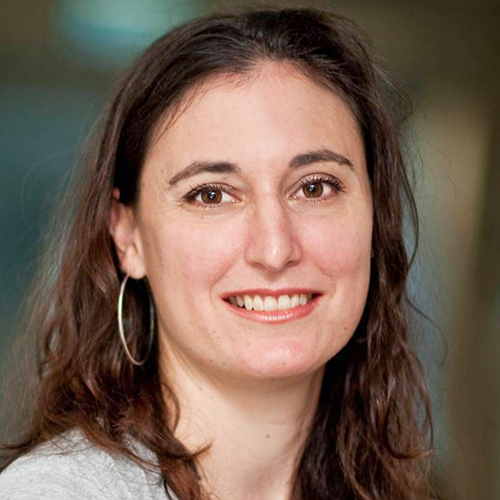