The role of Māori cultural embeddedness in the formation and/or reshaping of personal identity across the life-span. 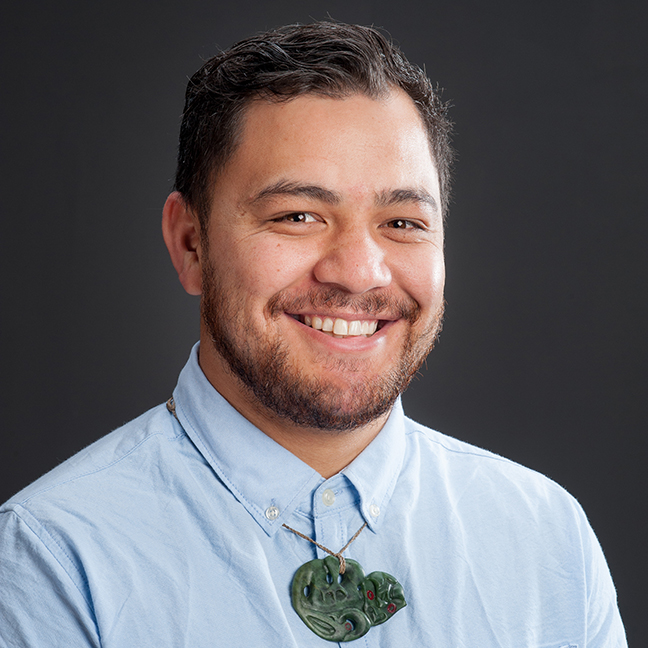 Ririwai completed an undergraduate degree in Psychology and Philosophy, then went on to complete the provisional year of training in clinical psychology. During the same year, he completed his honours thesis analysing the positive impact of Māori cultural embeddedness on adaptive coping strategies and wellbeing for rangatahi Māori. His doctoral research will extend this work, seeking to understand the role of cultural embeddedness in the formation or reshaping of personal identity for Māori. He is particularly interested in the degree of influence that cultural embeddedness has on the identity of rangatahi, compared with adults.

The term “Māori Cultural Embeddedness” was coined in Ririwai’s honours research (with the help of Professor Colleen Ward), and has been defined as: The degree to which actions or behaviours of an individual are aligned with the core beliefs, practices and values of the Māori culture.

Ririwai is married with two children and enjoys singing and songwriting in what little spare time he does have.

The role of Māori cultural embeddedness in the formation and/or reshaping of personal identity across the life-span. 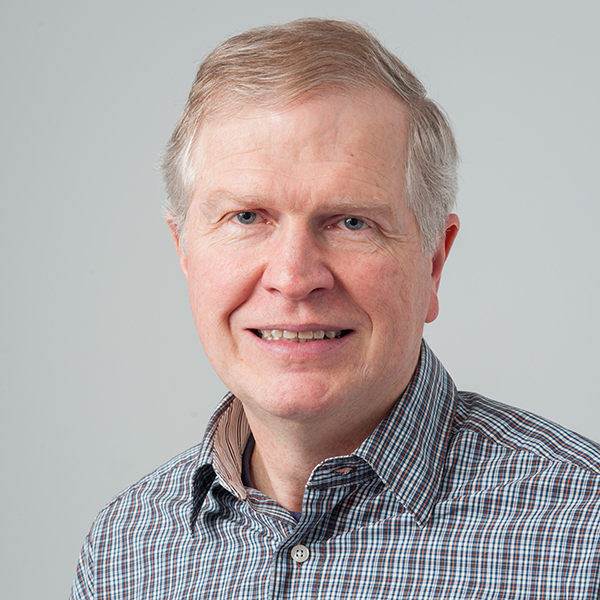 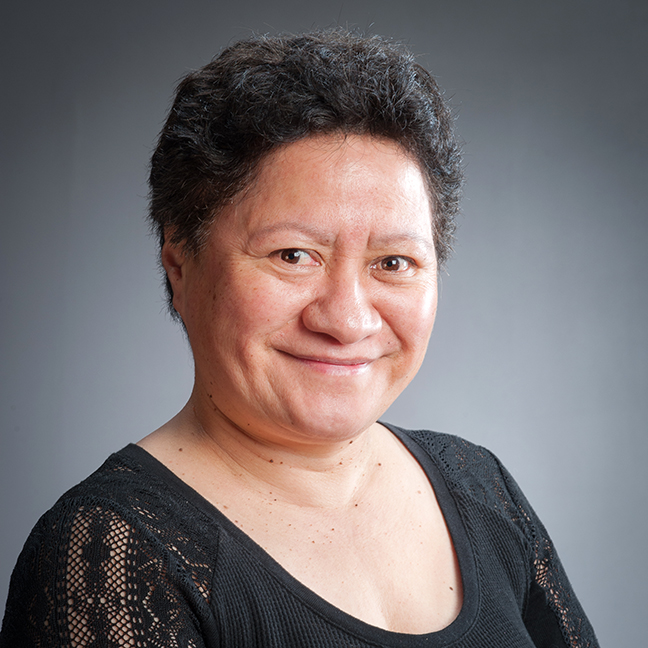 Lecturer in Maori and Indigenous Psychology
School of Psychology

This website features the current research of Professor Paul Jose and his postgraduate students.