Find out about the New Zealand School of Music’s Javanese and Balinese gamelan courses and activities.

Gamelan is an Indonesian ‘gong orchestra’, consisting mainly of bronze percussion. Each gamelan is designed, built and tuned as an integrated ensemble, with its own unique ‘sound’. Although there are many styles of gamelan, the two most well known are the gamelan of Central Java and the Gong Kebyar of Bali. The NZSM houses both of these ensembles.

NZSM courses in gamelan, both Javanese and Balinese, provide students with basic performance skills in both styles of gamelan, and an insight into the aesthetic and structure of the music. Individual specialised study of particular instruments is also available. Further experience may be gained by joining one or other of the permanent ensembles, Gamelan Padhang Moncar and Gamelan Taniwha Jaya. Many gamelan players also take advantage of Indonesian government scholarships to further their studies in Indonesia for periods of up to two years.

Gamelan has been played at Victoria University of Wellington since 1975. The first set of instruments was a village gamelan from Cirebon (north Java), purchased by Allan Thomas. In 1980 a Javanese set (pelog) was given on permanent loan by the Indonesian Embassy, and in the mid-80s the university purchased a matching set of slendro instruments. Twenty-five years of gamelan in NZ were celebrated in 2000 with BEAT, an International Gamelan Festival, with guest groups from Indonesia, the US, Australia, Singapore and from elsewhere in New Zealand.

Gamelan Padhang Moncar plays traditional Javanese repertoire. Over the years the Indonesian Embassy has provided a succession of expert teachers: Midiyanto, Joko Sutrisno and currently Budi Putra. Among its many projects the group collaborated in 2003 with celebrated Indonesian diva Waljinah and her 7-person krocong orchestra, and in 2004 accompanied Didik Nini Thowok, cross-gender dancer from Yogya, in a programme called "A Night to Remember". In addition to traditional repertoire, we also have a long history of contemporary composition for gamelan led and ebcouraged by Jack Body. This initiative was the basis for our participation in the International Gamelan Festival in Yogyakarta on two previous occasions, and again in 2013.

Gamelan activities and performances are numerous and varied, including accompanying wayang kulit performances by dalang (puppeteer) Joko Susilo. The gamelan members have made three short study tours to Indonesia, most recently in 2007. Composers from the NZSM as well as international guests such as Lou Harrison, Jody Diamond, Wayan Yudane, Wayan Sadra, Dody Ekagustdiman and Irwansyah Harap have created new compositions for the gamelan. In 2004 both Javanese and Balinese gamelan contributed to Vita Brevis, a collaboration with the choir of St Mary of the Angels, and three vocalists from Indonesia: Nyoman Sukerta, Muriah Budiarti, and male soprano Suyarto. In 2008 both gamelan performed with Balinese dancer/musician Nyoman Sukerta and three local actors in a cross-cultural interpretation of Shakespeare's Seven Ages of Man, a production that has been published as a DVD. Both gamelan also participated in Gong Crazy, a concert of newly-composed works to mark Jack Body's retirement from teaching in October 2009. 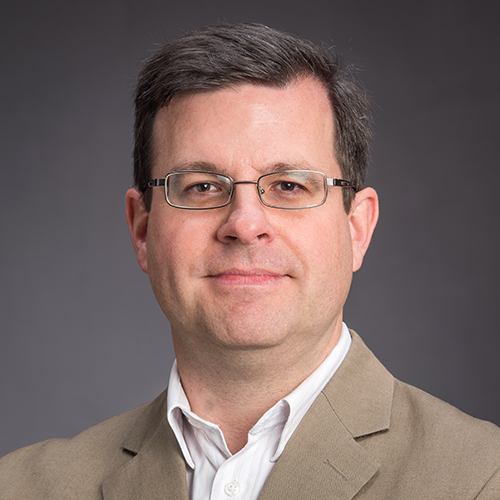 No result found for: brian.diettrich@vuw.ac.nz{