Details of composers in residence opportunities at the New Zealand School of Music.

The NZSM is pleased to announce the creation of three new composer residencies for 2022:

The NZSM is pleased to announce the appointment of Jerome Kavanagh to the position of 2022 CNZ/NZSM Composer-in-Residence. Read the press release here.

The NZSM is pleased to announce the appointment of Callum Allardice to the position of 2022 CNZ/NZSM Jazz Composer-in-Residence.

Applications for the 2022 Sonic Artist-in-Residence have now closed.

We are seeking donations to a new philanthropic fund established to raise enough capital to ensure the continuation of the Composer in Residence | Kaitito ā-noho schemes in perpetuity.

Donate to the fund

These roles have been created to foster and champion New Zealand musical composition by providing the appointees with the opportunity to compose full-time. The appointees must be resident in Wellington for the full term of employment. While there is no obligation of formal teaching at NZSM, some contribution is expected to be made to NZSM’s cultural and academic life, in a manner appropriate to the current composer's personal strengths and preferences.

The Lilburn Residence Trust has agreed in principle to offer the former home of Douglas Lilburn at 22 Ascot Street, Thorndon to the CNZ/NZSM Composer-in-Residence for the year.

In order to develop relationships between Wellington musicians and the residents, applicants are encouraged to write for specific Wellington-based performers and ensembles. The NZSM is happy to facilitate this process through our network of colleagues and professional contacts.

History of the Composer-in-Residence scheme

The Composer-in-Residence scheme at NZSM was established in 2004 and is one of only two paid year-long composer residencies in New Zealand. It is generally considered the most prestigious and offers a substantial range of professional development opportunities for the successful composer. The residency is particularly notable for the number of expatriate New Zealand composers who are ‘lured back’ to New Zealand for the opportunity of working full-time on their professional development.

To date, the Composer-in-Residence scheme has resulted in over 50 new works, ranging from works for jazz ensemble, to operas, to works for full symphony orchestra, to works involving musical robots.

In 2021, after a two-year hiatus in the scheme, the NZSM announced the creation of three residencies to begin in 2022, funded jointly by Creative New Zealand and the income accrued by the NZSM Composer-in-Residence Endowment Fund.

Below is a list of composers who have held the residency, and the work completed during their time: 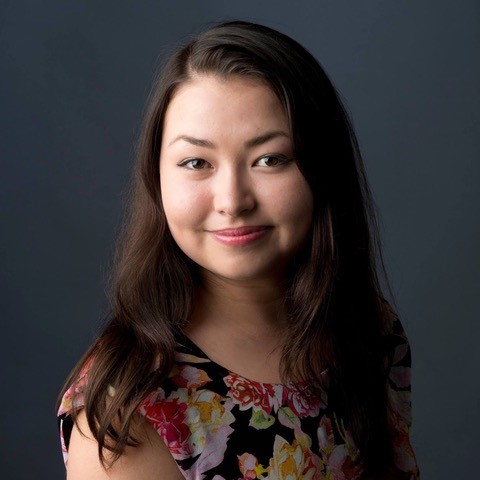 Salina returned to Wellington from New York where she had graduated with a Masters in Composition from the Manhattan School of Music. Together with her partner, composer/sound artist Zak Argabrite, she was a resident at Lilburn Residence during New Zealand’s Level 4 COVID-19 lockdown. Work completed during the residency include: 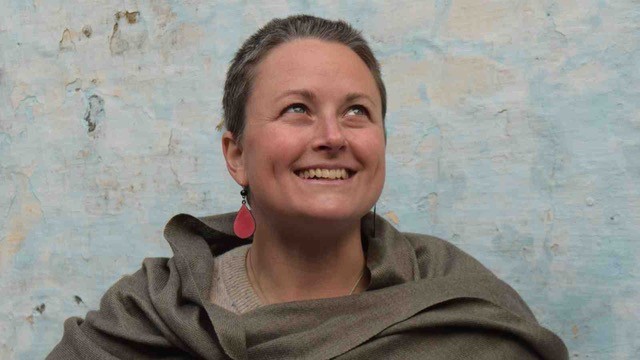 Antonia Barnett-McIntosh studied composition at Victoria University of Wellington, receiving a First Class Honours Bachelor of Music with Distinction and a Bachelor of Arts in History in 2006. In 2010, she graduated from the Guildhall School of Music and Drama in London with a Master of Music in Composition. She was Composer-in-Residence with Hubbub Group at the Wellcome Collection in London. Her work has been performed in Europe, the UK, Scandinavia, New Zealand, and the United States. During her time at the NZSM, Ms. Barnett-McIntosh developed a number of compositions involving spoken voice and ensemble, using recordings and interviews.

Rob Thorne premiered his work Tomokanga for taonga pūoro and string quartet to great acclaim at the 2018 NZ Festival with the NZ String Quartet, and an orchestral arrangement was later workshopped by the NZSM Orchestra. He followed this up with a NZ tour with Berlin-based electronics artist Fis, performing new works. He also collaborated with composers such as Celeste Oram, Alex Taylor, Dugal McKinnon, and Thomas Voyce, and performed in Darmstadt and at the Wellington Matariki ki Pōneke events. In early 2018 he released a new album, Rewa (Rattle Records RAT D083), and is working on another for drums and taonga pūoro with Reece McNaughten/Big Flip The Massive. He also found time to attend WOMEX’17 in Katowice, Poland, and presented a paper at the 2017 NZ Musicological Society Conference. Rob also helped develop a new course in Māori music that he delivered in 2018, gave various guest lectures, led two composers workshops, and collaborated with a number of NZSM students. Rob says of these collaborations that "one of the most powerful elements of the residency comes from positioning me in the active and creative sphere of current and young/future composers hearts and minds".

Alison moved from Amsterdam to Wellington to take up the residence. Her husband, Dutch composer Jan-Bas Bollen was able to visit her in the Lilburn Residence for 3 months. Alison's work during her residency included:

John's residency coincided with the 100th anniversary of Douglas Lilburn's birth. John was featured in TVNZ's programme Neighbourhood about Thorndon, its residents, and history. John’s work during his residency included:

David was the first Composer-in-Residence to be appointed whose strengths were primarily in scoring for film and dance. David’s work during the period of his residency included:

Jeroen moved from London to Wellington with partner Dorothy Ker, a visiting Research Fellow on leave from her position at the University of Sheffield. Jeroen’s work during his residency included:

David is based in Wellington and has particular interests in computer animation, mechatronics, and other technology-related projects. David’s work during his residency included:

Juliet arrived from Toronto, Canada to take up residence with her husband James Rolfe, a leading Canadian composer, and their daughter Miriam. Juliet was the first composer to have a residency with Orchestra Wellington, through a partnership with the New Zealand School of Music. Juliet’s work during her residency included:

Chris returned to Wellington from New York to take up the residency. Chris’s work during his residency included:

John was the first jazz composer to hold the Composer-in-Residence position. Because of his background in jazz, John was able to collaborate with musicians at the New Zealand School of Music. John’s work during his residency included:

Helen returned to her hometown of Wellington from Waiheke Island to take up the Composer-in-Residence position. Helen’s work during her residency included:

Ross, based in Wellington, had previously lectured at the Victoria University of Wellington School of Music, and so already knew the staff and students well. Ross’s work during the period of his residency included:

Gillian, normally resident in Dunedin, was the first composer to stay at the Lilburn Residence as part of the Composer-in-Residence scheme. She was the subject of a documentary about her year, entitled Gillian WhiteheadComposer in Residence.Gillian’s work during this period included:

James was the first Composer-in-Residence appointed and rented a house out in Paekakariki. He worked closely with a number of postgraduate composers at the newly-formed New Zealand School of Music. James’s work during the period of his residency included: