The far-reaching impact of Antarctic melting

A new study published today in Nature reveals just how sensitive the Earth’s climate might be to changes taking place in Antarctica. 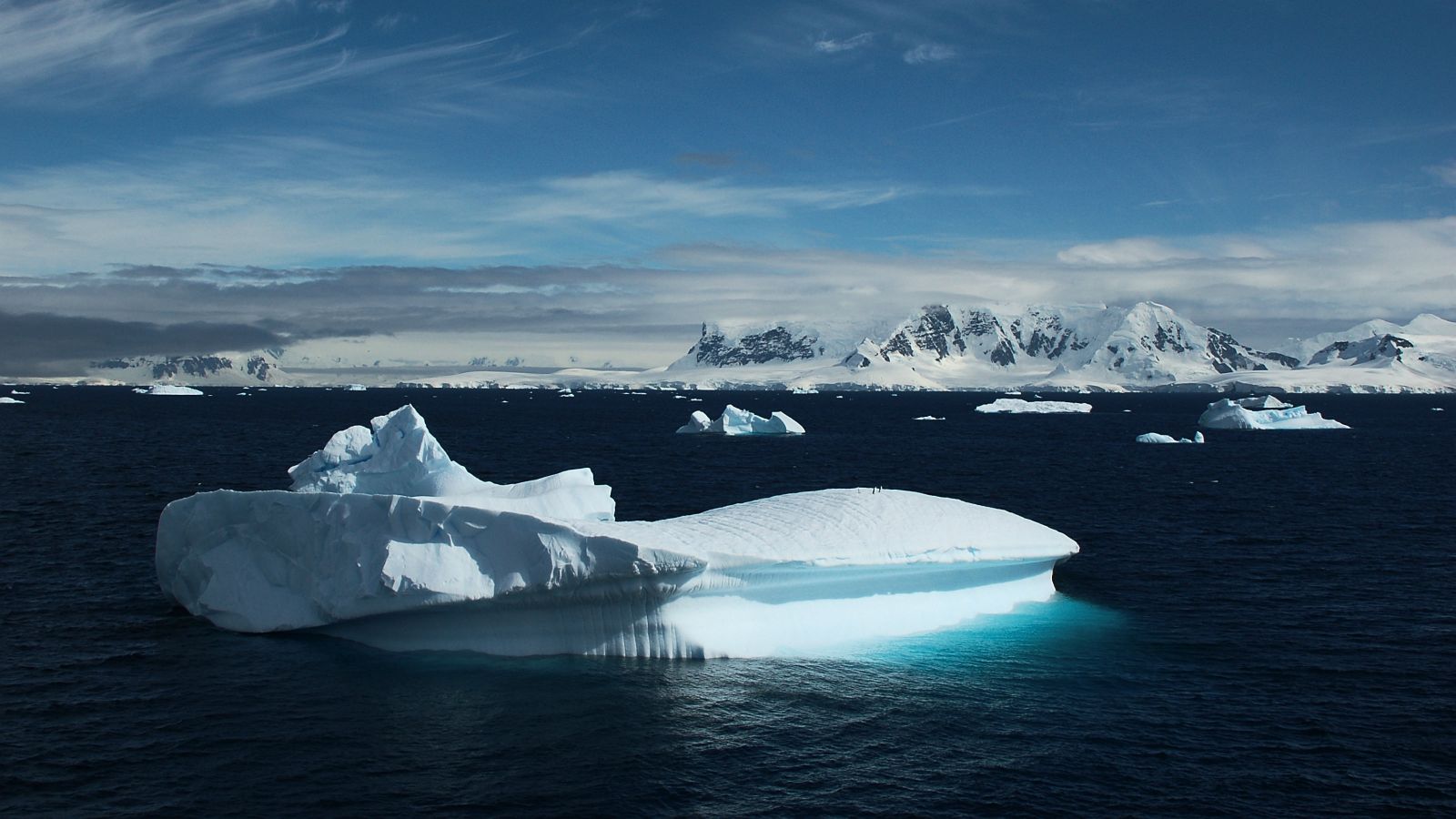 An international team, including Dr Nick Golledge, senior research fellow at Victoria University of Wellington’s Antarctic Research Centre, used computer models to investigate what would happen if pulses of meltwater were released by the Antarctic ice sheet into the Southern Ocean.

The models showed that although the influx triggered cooling of the sea surface around Antarctica, temperatures deeper in the ocean began to rise, says Dr Golledge.

“This response is well-known, but what is less-known is that the input of fresh water also leads to changes far away in the Northern Hemisphere, because it disrupts part of the global ocean circulation.

“This means that meltwater from the Antarctic ice sheet won't just raise global sea level, but might also amplify climate changes around the world. Some parts of the north Atlantic may end up with warmer air temperatures as a consequence of part of Antarctica melting.”

The team, led by Dr Pepijn Bakker from the Center for Marine Environmental Sciences in Bremen, Germany, used its models to simulate how Antarctica and the global climate may have changed during the last 8,000 years.

“I used a computer model to simulate how the Antarctic ice sheet changed as we came out of the last ice age and into the present, warm period,” says Dr Golledge.

“We then took the outputs and fed them into the climate model to see what the effect on global temperatures would be. We ran lots of experiments and compared the results with data from geological records to get a better idea of the timescales involved in these processes.”

The study also found that high-frequency changes in ocean temperatures tend to be absorbed by the Antarctic ice sheet, which then responds more slowly.

“Whilst this might be seen as a good thing, it also implies that once the ice sheet starts responding, by melting, it may be too late to prevent the consequences.”

Interpreting these results, Dr Bakker and his team conclude that the Antarctic ice sheet plays a major role in regional and global climate variability—a discovery that may also help explain why sea ice in the Southern Hemisphere has been increasing despite the warming of the rest of the Earth.

Other authors on the study include Professor Peter Clark and Dr Andreas Schmittner from Oregon State University in the United States, and Dr Mike Weber from the University of Bonn in Germany.

Last year Dr Golledge led another study, also published in Nature, which found that future ice melt from Antarctica could lead to sea-level rise up to 10 metres above present day if greenhouse gas emissions continue at present rates.