Introducing Language in the Workplace (2020)

Assuming no prior linguistics background, this introductory textbook summarises key topics and issues from workplace discourse research in a clear and accessible manner. The topics covered include how people issue directives, use humour and social talk, and how they manage conflict and disagreement. The role of language in the enactment of identity is also explored, in particular leadership, gender, and cultural identity, along with the implications and applications of workplace research for training and communications skills development. Over 160 international examples are provided as illustration, which come from a wide range of workplace settings, countries and languages. The examples focus on authentic spoken discourse, to demonstrate how theory captures the patterns found in everyday interaction. Introducing Language in the Workplace provides an excellent up-to-date resource for linguistics courses as well as other courses that cover workplace discourse, such as business communication or management studies. 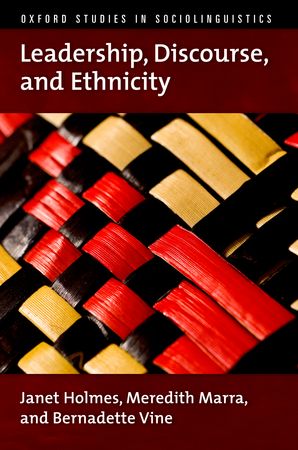 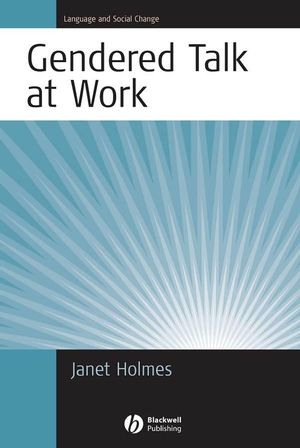 The linguistic study of workplace language is a new and exciting area of research. This book explores the expression of power in a New Zealand workplace through examination of 52 everyday interactions between four women and their colleagues. The main focus of this research is the expression of three types of "control acts", i.e. directives, requests, and advice. The women include two managers who demonstrate an interactive participative style of management. They tend to minimise rather than exert power, although their status is still evident in their speech.

The study is original in its combination of a quantitative and a qualitative approach, as well as in its combination of a detailed categorisation of head acts and an analysis of context and role relationships. Through the design of the study and the methodology used, the results challenge earlier research both on power and control acts. The data analysed is drawn from the Wellington Language in the Workplace Project.

Power and Politeness in the Workplace (2003) 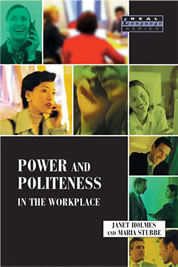 More information about Power and Politeness in the Workplace

The Routledge Handbook of Language in the Workplace (2018)

The Routledge Handbook of Language in the Workplace provides a comprehensive survey of linguistic research on language in the workplace written by top scholars in the field from around the world. The Handbook covers theoretical and methodological approaches, explores research in different types of workplace settings, and examines some key areas of workplace talk that have been investigated by workplace researchers. Issues of identity have become a major focus in recent workplace research and the Handbook highlights some core issues of relevance in this area, such as gender, leadership, and intercultural communication. As the field has developed, applications of workplace research for both native and non-native speakers have emerged. Insights can inform and improve input from practitioners training workers in a range of fields and across a variety of contexts, and the Handbook foregrounds some of the ways workplace research can do this. This is an invaluable resource for researchers and graduate students interested in learning more about workplace discourse.

Throughout her 45-year career at Victoria University of Wellington, Professor Janet Holmes has operated at the cutting edge of sociolinguistics. She is recognised as a field leader, a pioneer for new approaches, and a warm and generous mentor. Linguist at Work brings together contributions from those who are lucky enough to count themselves among Janet’s colleagues, students, collaborators and friends.

The chapters present new research ideas and analysis, paying tribute to Janet in their quality and depth of engagement. From treatments of folk linguistics to sociophonetics, from the language of consent to the language used in children’s books, from humour and leadership to the methods and applications of workplace discourse, the range of material reflects Janet’s own contribution to so many different parts of linguistics.

This Festschrift speaks to the international mana in which Janet is held, her academic impact on (socio)linguistic research about New Zealand and New Zealand English, and her status as a founder in the now thriving field of workplace discourse.

Moving between linguistic, professional and national boundaries is part of the daily reality of modern workplaces, where the concept of a 'job for life' is now outdated. Employees move between jobs, countries and even professions during their working lives, but the multilayered process of redefining personal, social and professional identities is not reflected in current workplace research.

This volume brings together a range of scholars from different disciplinary areas in the field, examining the challenges of transition into a (new) workplace, team or community, as well as transitions within different professional communities. By analyzing the strategies individuals adopt to navigate the boundaries they face (in languages, workplaces or countries), this book demonstrates that transitions are not linear but are negotiated and constructed in the situated ‘here and now’ of workplace interaction, at the same time as they are positioned in the wider socioeconomic order. 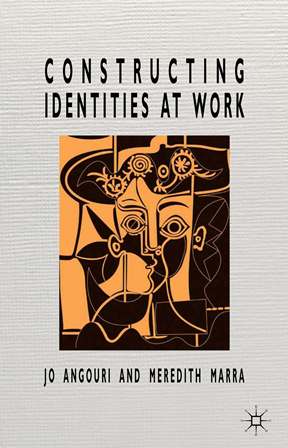 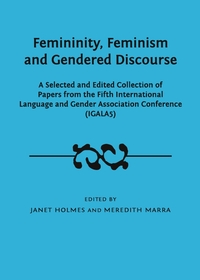 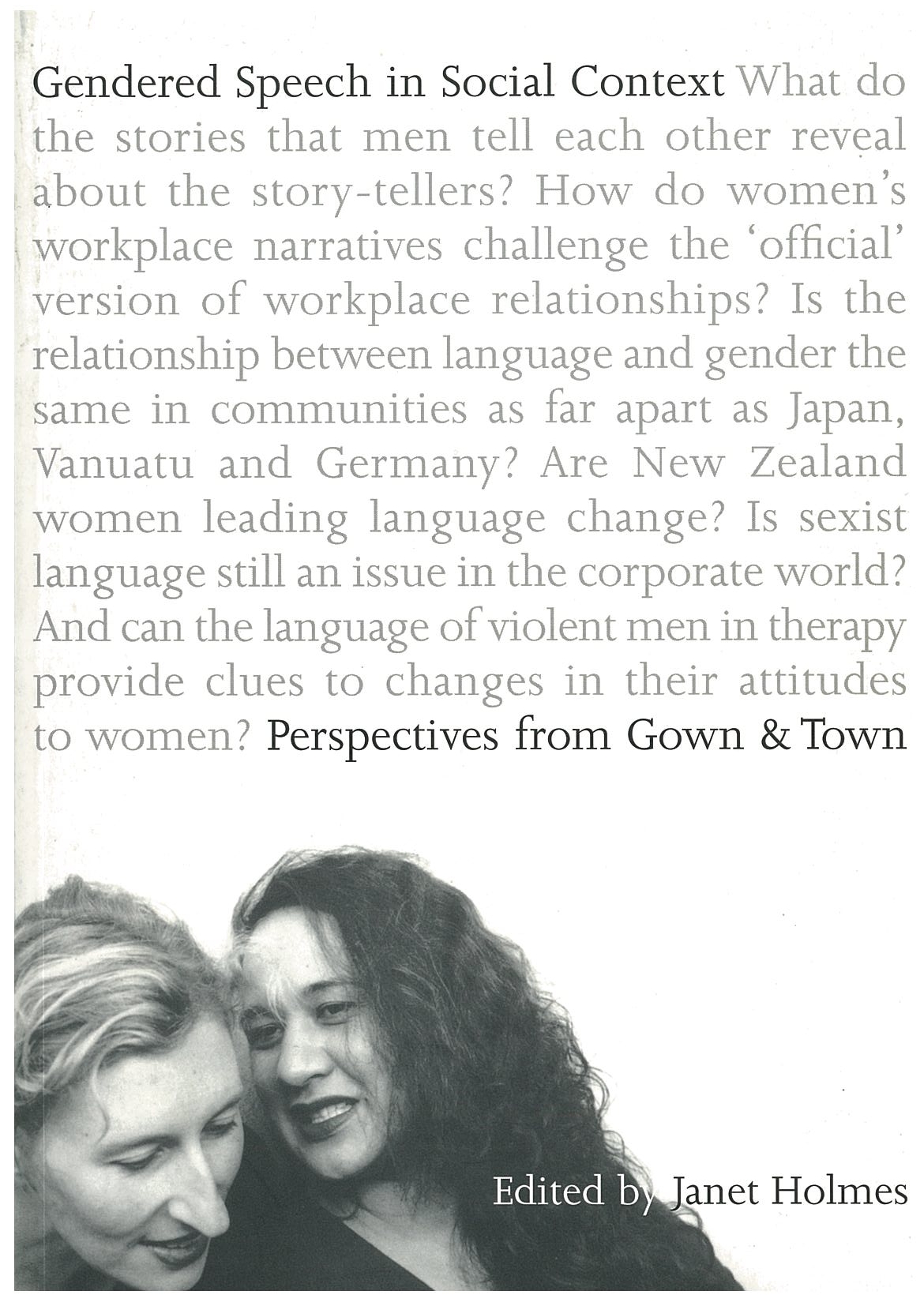