The economic determinants of unethical behaviour

Visit a news website or pick up a newspaper and you’re bound to see stories about people who have acted unethically—whether it’s Joanne Harrison, who defrauded the Ministry of Transport to the tune of $725,000 (among other crimes), or the case of German company Wirecard whose CEO and others were arrested following the revelation that €1.9 billion was missing. You might wonder what goes through the mind of someone that leads them to do these things—but you probably haven’t considered the economic determinants of this kind of behaviour.

It’s exactly this that Professor Eberhard Feess’ research is focused on.

Professor Feess, who has a background in sociology as well as economics, has long been interested in what the economic determinants of unethical behaviour are, and how they can be reduced.

“Sociology has always been interested in what is ethical or unethical behaviour. I also find that extremely important from an economics perspective. Why do people behave ethically or unethically in specific circumstances? How do we need to shape institutions in order to reduce the risk of unethical behaviour? Why do the same people behave quite differently in different situations?” says Professor Feess.

The difference between economists and sociologists in approaching these issues comes down to the area of focus.

“Psychologists are mainly interested in the underlying personal factors that may trigger ethical or unethical behaviour. Whereas economists are more interested in under which circumstances can we predict behaviour for an average person. We’re not interested in the personality of it but in the impact of institutions,” says Professor Feess.

“The second thing is psychologists and management researchers often work with surveys whereas we tend to use incentivised experiments. So that’s why I think the economic perspective is really interesting because we know that people do respond to incentives in kind of complicated ways.”

One of Professor Feess more recent pieces of research focused on the determinants of lying—which revealed the importance of institutions being designed to limit unethical behaviour.

“We found that someone’s willingness to lie seems to depend far more on their personality, whereas the willingness to take money designated for donation seems to depend far more on institutions,” says Professor Feess. “People are far more inclined to commit moral transgressions if they can share responsibility in teams. When you have a party of two or three people and everybody commits the moral transgression they rationalise that everyone else is doing it, so I can do it.”

“Another typical result is that people respond a lot to whether their action can be observed. Even when anonymity is maximized, if you tell people to throw a die in private and that the higher number they get, the more money they will receive, the lying is far more pronounced compared to a situation where they need to throw a virtual die on a computer. Even though they know we don’t know their name, the pure fact an anonymous observer can observe their actual outcome reduces lying a lot. This reinforces our view that transparency is extremely important,” says Professor Feess.

This research also reinforced the importance of leadership in reducing unethical behaviour, as people tend to copy the behaviour of people they appreciate.

“Take someone that has performed well in a quiz,” says Professor Feess. “If others observe that this person lies, then they are likely to lie as well. The copy behaviour really depends on the respect they have towards another person which means that ethical leadership is important because of this copycat effect.”

Professor Feess is currently working on research in the same area—one experiment is looking at the determinants of cheating, while the other is looking into the factors that influence co-operation (or the lack thereof) in teams.

“My current research, like my past research, is all about identifying institutional factors that reduce unethical behaviour,” says Professor Feess. 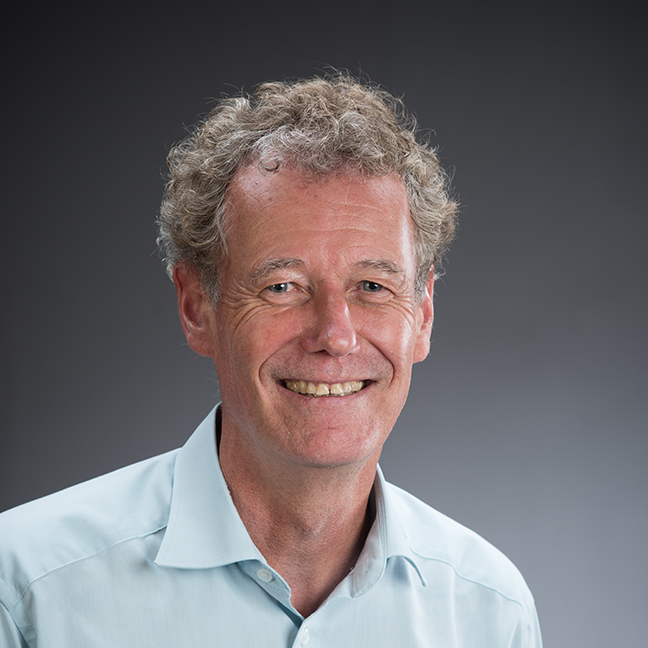