It was by chance that Dr Luke Chu, a Senior Lecturer in Economics at the Wellington School of Business and Government, began researching the impact of cannabis laws. In 2010, Luke was struggling to settle on a topic for his PhD at Michigan State University when inspiration struck.

“I was really struggling to find a PhD dissertation topic and then one day there was a Time Magazine laying on my desk with a big marijuana leaf on the cover,” says Luke. “I did a Google Scholar search and realised that there had been many laws passed, but there hadn’t really been any evidence-based research on the topic. So, I thought, okay I’m going to do that.”

Luke has since published several papers on the impacts of medical marijuana laws in the United States, where many states have passed laws legalising it’s use. One of these papers, Joint Culpability: The Effects of Medical Marijuana Laws on Crime, co-written with Wilbur Townsend, provides evidence against one of the major concerns of legalising cannabis—that it will lead to an increase in crime.

“There’s concern regarding violent crime and that if people need money to purchase cannabis, they might commit robbery,” says Luke. “On the other hand, in Economics we have this theory saying if you legalise something it should reduce crime.

“Using a modern econometric technique called synthetic control we estimated the effects on crime for each city. Overall, we found there was no increase or decrease in crime. There seems to be very little correlation between crime and those legalisations. In general, I think this is good news for lawmakers, as they likely don’t need to worry about an increase in crime from laws legalising or regulating cannabis use,” says Luke.

“We know there’s the image of college students smoking cannabis and there’s some medical research concerned that smoking too much cannabis will affect a user’s cognitive ability,” says Luke. “So, for this study we used diary data from the American Time Use survey to see what students who used cannabis, and those who did not, did over a 24-hour period.

“We actually found a relatively large impact. Students who used cannabis spent more time watching television and less time doing homework or attending lectures.  But most of the difference is during the summer or during the weekends. “

With governments around the world reviewing legislation around the use of cannabis, New Zealand included, Luke believes it’s crucial that there is good empirical evidence to guide policy decisions.

“Evidence is there and it’s important for the policy makers, and the general public, to consider this when they think about whether to vote yes or vote no,” says Luke.

Another piece of research that Luke is currently working on, together with Dr Harold Cuffe, could also have an impact on policy in New Zealand—the education and labour market outcomes of students who take out student loans. The research, which is being funded by a Marsden Fund grant, looks at the effects of student loans, given out as part of the New Zealand Student Loan Scheme, on underperforming students and their labour market outcomes.

“In New Zealand there’s this interesting setting that if you don’t pass fifty percent of your courses you don’t get a loan. In our research, using a modern econometric technique called regression discontinuity, we’re looking at whether those students who are just above fifty percent, so continue to get their student loan, complete their studies and whether they’re doing better in the labour market, compared to students who are just below fifty percent and lose their loans” says Luke.

The research has revealed that most of these students still complete their degrees, but the impact on labour market outcomes is a bit unclear.

“Students who complete their degree do earn more but that might just be because of the signalling effect of having a bachelor’s degree,” says Luke.

The research has also revealed the concern about these underperforming students getting trapped into debt is unfounded.

“We’ve found that the difference in the student loan debt between students who retain their loans and those who lose loan access is quite small. While these students still accumulate more student loan debt, it disappears pretty rapidly after six to seven years. So overall it means the policy works out pretty well,” says Luke. 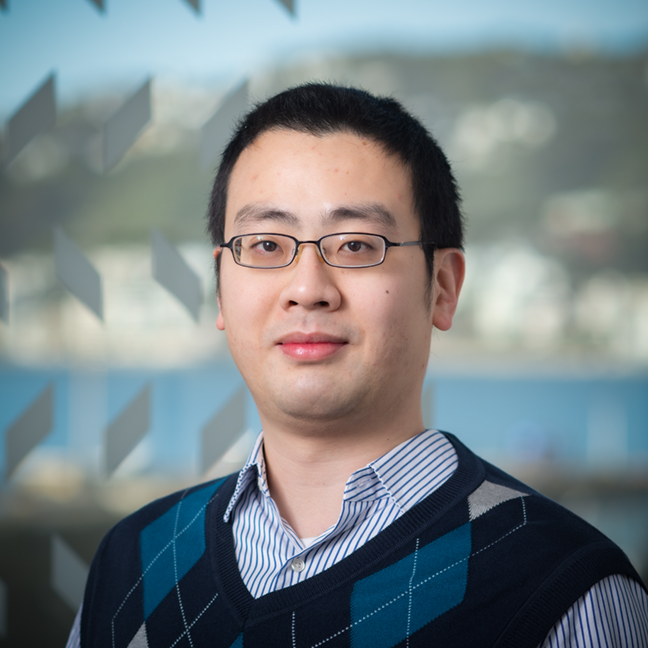