While working in South Africa in the early 1990s, Dr Jonathan Barrett, an Associate Professor in Taxation at the Wellington School of Business and Government, was acutely aware of the impact tax and other policies can have on the most vulnerable members of society.

It was in this environment that his work into human rights and taxation got its start.

“Living in South Africa, you are face-to-face with gross inequality every day,” says Associate Professor Barrett. “I was there at the time of the constitutional revolution where, essentially, the law switched completely overnight from being a parliamentary sovereignty, where the government of the day could pass whatever law it wanted, to a completely human rights-based constitution. I hoped that a thesis on human rights and taxation might contribute however humbly to that transformation.”

Upon moving to New Zealand, Associate Professor Barrett took the opportunity to move into tertiary education and began his research which in part aims to shed light on how current tax, and other, policies discriminate against lower income groups.

Most recently, Associate Professor Barrett, along with Professor Lisa Marriott, has been researching discrimination within New Zealand legislation.

“There’s some hardcore discrimination against some of the weakest people in society, in particular beneficiaries and their chilAssociate Professoren,” says Associate Professor Barrett. “This institutionalised view of low-income groups has been in place at least since the Elizabethan Poor Act of 1601. Culturally, it is presumably linked to the protestant work ethic, but I suspect it is more deeply ingrained than that. People don’t like what they perceive as freeriding.”

The solution, Associate Professor Barrett believes, is to treat social and economic rights the same as we do civil and political rights.

“The Universal Declaration of Human Rights and related international undertaking do not distinguish between different rights, but the New Zealand Bill of Rights Act only affirms civil and political rights. Benefits should be seen by everyone as rights, not charity. JK Galbraith who, along with John Rawls, has been influential on my thinking about tax and benefits said that tolerating the possibility of a small number of people cheating the welfare system is the price we pay for a civilised society.”

Another important change that needs to happen, says Associate Professor Barrett, is the broadening of New Zealand’s tax base to ensure that everyone is taxed fairly.

“I tend to follow what is known as the Haig-Simons concept of comprehensive income which Canada’s Carter Commission in the 1960s summed up as a buck is a buck. In other words, it doesn’t matter whether I receive a dollar from salary, interest, dividends, capital gains or inheritances, I still receive a dollar and can and should pay tax on it,” says Associate Professor Barrett.

“We actually have a fairly narrow tax base and to my mind there’s no reason why capital gains and why inheritances shouldn’t be in the income tax base and simply taxed as income. We’d have a much broader tax base, a much fairer tax base, and we’d have the possibility of lower tax rates. The broader the base the better the possibility of lower tax rates.”

Associate Professor Barrett would also like to see some of the more daring recommendations of the two tax working groups revisited—a land tax and capital gains tax—but also genuine incorporation of Te Ao Māori into tax policy and a move towards a circular economy.

“If the government of the day can’t implement these changes it really needs to go to the next generation to push for these things and understand them and perhaps take control over the debate until government really understands and takes these issues seriously,” says Associate Professor Barrett. 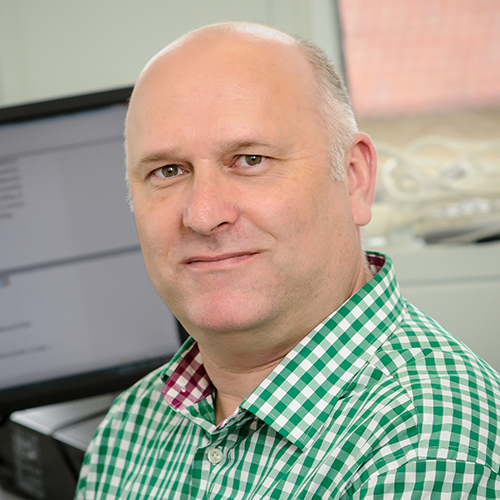