Associate Professor Markus Luczak-Roesch is leading a team that aims to understand and predict random events that occur within complex systems.

Whether it’s the movement of wildfires or antibiotic resistance in bacteria, the genesis of successful start-ups or the flourishing of social movements on the internet, emergence is observable everywhere in the systems that surround us.

Emergence is the spontaneous and unexpected interactions between parts of very large and complex systems that lead to changes in the entire system. It’s the chaotic events in the order we strive to apply to the world.

But what if we could discern patterns in this chaos by applying a universal law of emergence?

Our work in the Complexity and Connection Science Lab (C2 Lab) at the Wellington School of Business and Government aims to answer this question.

The globally unique approach we are taking focuses on coincidences, which means we investigate the impact of what happens spontaneously and rarely, rather than what happens frequently. This is a challenge to existing analytical approaches that seek to suggest causality from frequency.

Something as commonplace as a conversation between two people, for example, is a complex system of the kind we are interested in. There are many sub-systems interacting at the same time during a conversation — the individuals’ brain activity, their eye movement, the words they use and the sound of their voice. All of these systems have their own quantity that can be measured over the duration of the conversation.

We are developing a unifying mathematical model and computational tools capable of integrating data of completely different kinds, so that coincidences that occur within complex systems can be captured and analysed. The goal is to differentiate meaningful coincidences from those that are random, providing whole new ways of understanding cyclones, climate change, genes, matter, and society, for example.

Perhaps appropriately, the first step in this research was actually made spontaneously by scribbling the draft of a model on an in-flight magazine on the way back home from a scientific conference. I was part of a unique project called SOCIAM: The Theory and Practice of Social Machines in the United Kingdom that aimed to find new ways to explain what happens on the World Wide Web when people and technologies come together.

One of the web systems we were studying was a citizen-science platform in which people can contribute to real science by performing crowd-sourcing tasks and having discussions with other participants about their observations.

Unlike social networking sites, there is no friendship relationship or ability to follow someone that adds a structure to what is going on. Instead, we found relationships formed through the content people share, and the words they use in their posts were important and more natural to this system.

We developed a method that can capture this connection and helped us better study the system. This led to the idea that this might be a more general way to look at all kinds of systems, not just online platforms, and became the basis for the work we are doing at the C2 Lab.

Applying this model to real data, we compare the patterns that we find over time and across different data sources, and work on developing a mathematical explanation for what drives emergence.

But we can see there is always structure to the chaos. 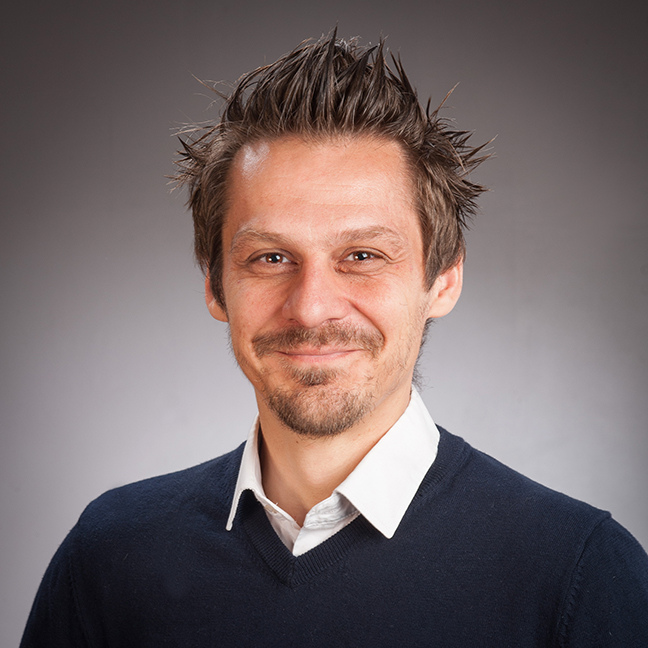