The burqa on the bus debate 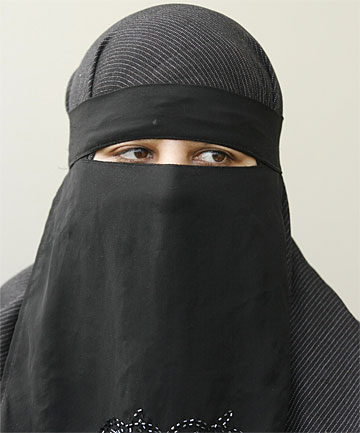 Even though they are of the fastest growing population in New Zealand, Muslim women are at the greatest risk of prejudice among immigrants and ethnic minorities.

A sense of acceptance into a new society is a big part of the adjustment process for all immigrants, as is retaining a sense of their previous identity. An important part of many Muslim women’s identity is a burqa.

New Zealanders consider themselves to be endorsers of multicultural societies. We generally feel that we ought to be embracing diversity and trying to understand practices that are not part of our own culture. Even though this view is held by most New Zealanders, research suggests that Muslim immigrants are still at high risk of being discriminated against.

The fact that Muslim women are brave enough to retain such a visible marker of their identity should be recognized and respected, not discriminated against.

Recent research by Jaimee Stuart and Colleen Ward of the Centre for Applied Cross-cultural Research at Victoria University of Wellington has documented the influence of a strong Muslim identity as a positive aid for Muslim youth adjustment.

Being able to retain a sense of Muslim identity along with incorporating aspects of New Zealand culture has been found to help Muslim youth “achieve balance” in their lives and feel successful in New Zealand societies.

Feeling discriminated against because of a part of their identity is not conducive of positive adjustment to New Zealand society, and will increase the risk of negative adjustment outcomes such as depression and lower life satisfaction.

As a still developing country, New Zealand should be embracing diversity, not discriminating against visible differences. Like it or not, the Muslim population in New Zealand is increasing rapidly, and it would be far less painful for all parties involved to “live and let live”.