How far are we willing to go to accommodate ethnic monitories? 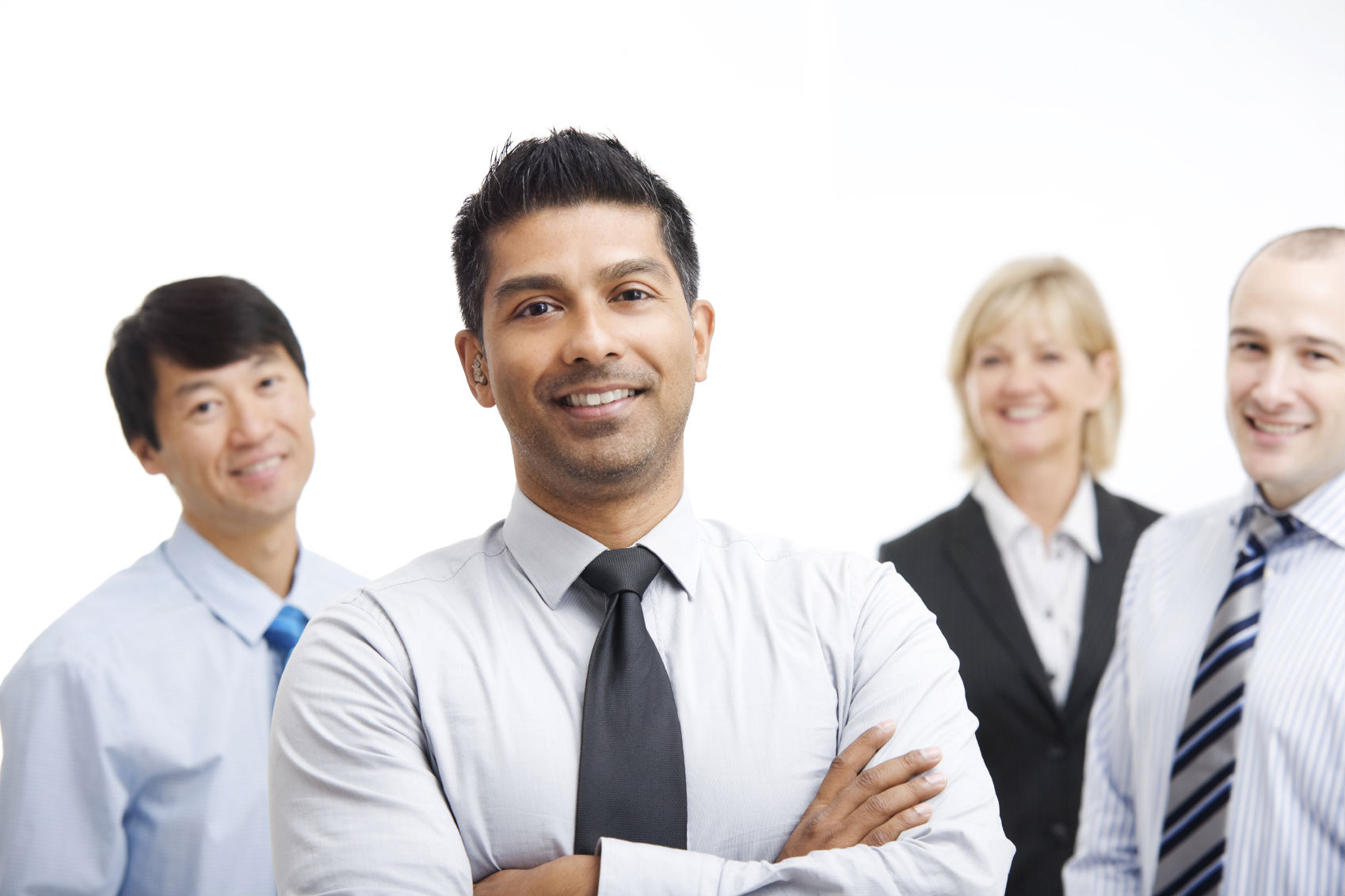 In a world of around 196 countries and 213 ethnicities, cultural difference is something we all experience. Countries which have embraced diversity have responded by developing multicultural policies and encouraging intercultural contact. How far are we as individuals willing to go to accommodate ethnic minorities?

In a recent study conducted in the United States by Dr Kumar Yogeeswaran, he investigated how majority groups feel when their government uses policy to support and promote ethnic groups to an equal status in society.

However, when White Americans consider actual concrete policies and programmes tailored to help these broad goals be achieved, they have negative attitudes toward ethnic groups and are more likely to try to avoid interaction with them.

Why is it that people are supportive of multiculturalism in principle but not in practice?

Further investigation reveals that concrete policies and programmes that support multiculturalism make people feel that the uniqueness of their country is being undermined. These policies challenge mainstream culture where people feel like the core of what it means to be American is being threatened by other groups.

However, broad goals of multiculturalism aren’t seen as threatening as they don’t question national identity. So what type of people are likely to feel threatened by multiculturalism? 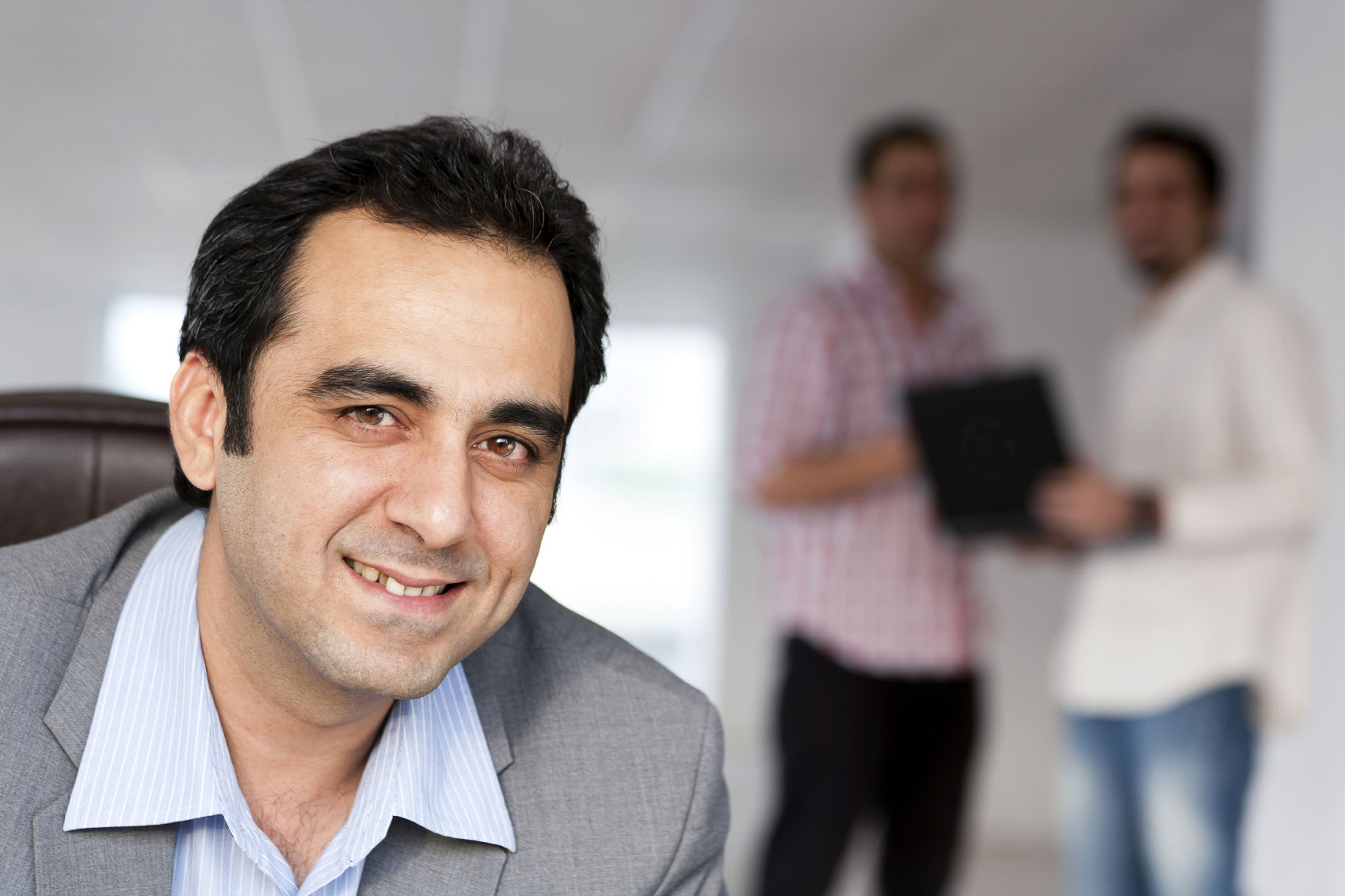 Using political psychology, Dr Yogeeswaran found that Conservatives were more likely to feel threatened when policies and programmes of multiculturalism were recommended. This is due to a fear that diversity challenges core values, practices, and principles of these groups. This type of attitude is important because it usually results in increased prejudice and discrimination. It also makes people distance themselves from ethnic groups.

In comparison, Liberals didn’t have the same feelings of threat, and their attitudes toward ethnic minorities remained unaffected. This is due to the core message of multiculturalism being consistent with their ideological position. This means there is less impact on their attitudes or behaviour toward ethnic minorities, so they are less likely to be prejudice or discriminate against others.

The need to better understand national unity and ethnic pluralism

Dr Yogeeswaran’s research is important because it highlights the need to better understand how to balance national unity and ethnic pluralism. It tells us that some people see diversity as threatening to the values and principles of their nation, which results in hostility toward ethnic minority groups.

However, we can’t talk about multiculturalism broadly forever. At some point we must address concrete policies and goals for multiculturalism, without losing the support from other parts of the population.

One solution to this problem can be to reassure political conservatives that multiculturalism is not changing the very essence of the national group. This can be done by reassuring them their perspective is included in policy as well.

The idea of being all-inclusive is a relatively new concept that can help provide solutions to these problems.

As intercultural contact becomes unavoidable, policymakers will have to play an important role in ensuring all members of society are treated equally. Not only is this a human rights issue, but it also is important to growing a healthy multicultural society.

You can access the research, "The Devil Is in the Details: Abstract Versus Concrete Construals of Multiculturalism Differentially Impact Intergroup Relations" here.