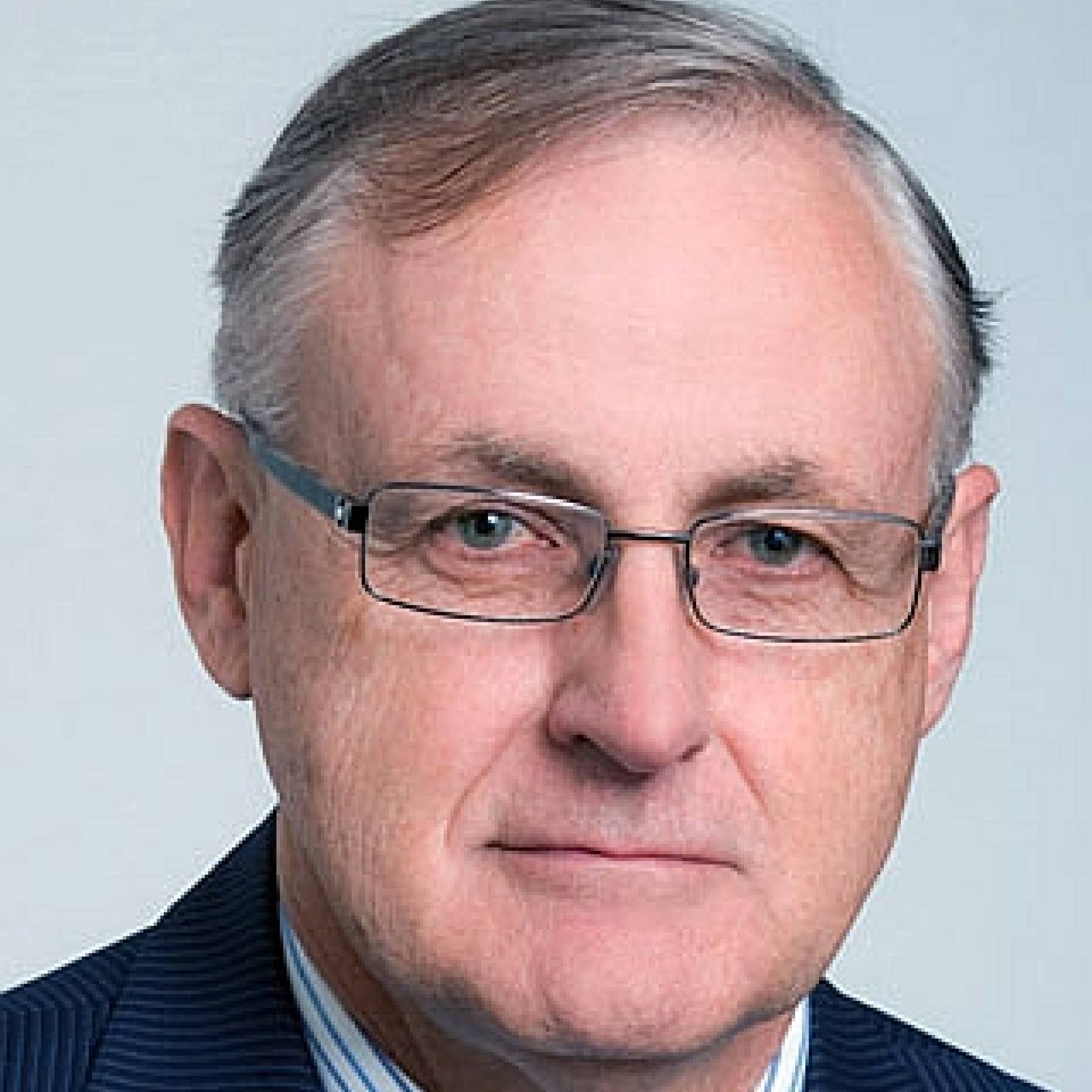 Dr Alan Bollard is a Professor of Practice at the School of Government, Wellington School of Business and Government, and inaugural holder of the Chair for Pacific Region Business. The Chair is intended to help the Business School focus on Asia-Pacific economies.

In addition, he is Chair of the newly-formed Infrastructure Commission, Chair of the cross-university Centres for Asia-Pacific Excellence, and Chair of the New Zealand Portrait Gallery. He is NZ Governor of the Economic Research Institute for ASEAN and East Asia.

From 2012 - 2018 Alan was the Executive Director of the APEC Secretariat based in Singapore, the world’s largest regional body that promotes trade, investment and sustainable economic growth in the Asia-Pacific. In 2021 APEC will be hosted by New Zealand.

Prior to joining APEC, Dr Bollard was the Governor of the Reserve Bank of New Zealand from 2002 to 2012. In that position, he was responsible for monetary policy and bank regulations, helping steer New Zealand through the global financial crisis.

From 1998 to 2002, Dr Bollard was the Secretary to the New Zealand Treasury.  As the government’s principal economic adviser, he managed the Crown’s finances and helped guide economic policy. He has served as New Zealand’s Alternate Governor to the International Monetary Fund, the Asian Development Bank and the World Bank.

From 1994 – 2008, he was the Chairman of the New Zealand Commerce Commission.  Prior to this from 1987 to 1994 he was Director of the New Zealand Institute of Economic Research. He has a PhD in Economics from the University of Auckland.

Dr Bollard has helped rebuild the famous MONIAC hydraulic model of the British economy.  He has also designed a computer simulation game called OIKONOMOS where you play at being Minister of Finance.

He wrote a best-selling account of the GFC called Crisis: One Central Bank Governor and the Global Financial Collapse.  He has published several novels: The Rough Mechanical and The Code-cracker and the Tai Chi Dancer. He has also written a biography of famous economist Bill Phillips, and a popular economics book Economists at War.

In 2012 he was honoured as a Companion of the New Zealand Order of Merit. He is a Fellow of the NZ Royal Society. He also has honorary doctorate degrees from the University of Auckland and Massey University.