Research in the Statistics Group covers a wide range of areas in both theoretical and applied probability and statistics.

The Statistics Group from the School of Mathematics and Statistics is very active both in theory and in applications of statistical techniques. Many group members have been awarded research grants from the Marsden Fund or the University Research Fund. 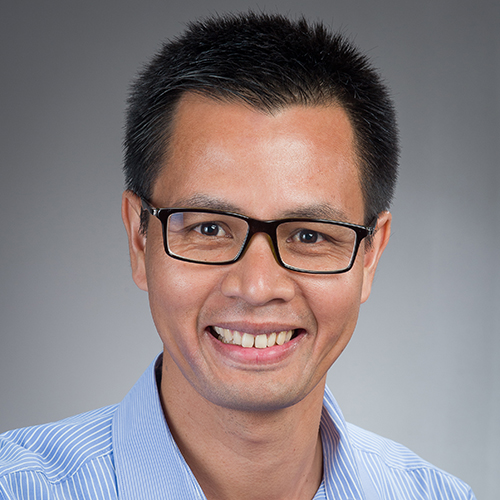 Lecturer in Statistics
School of Mathematics and Statistics 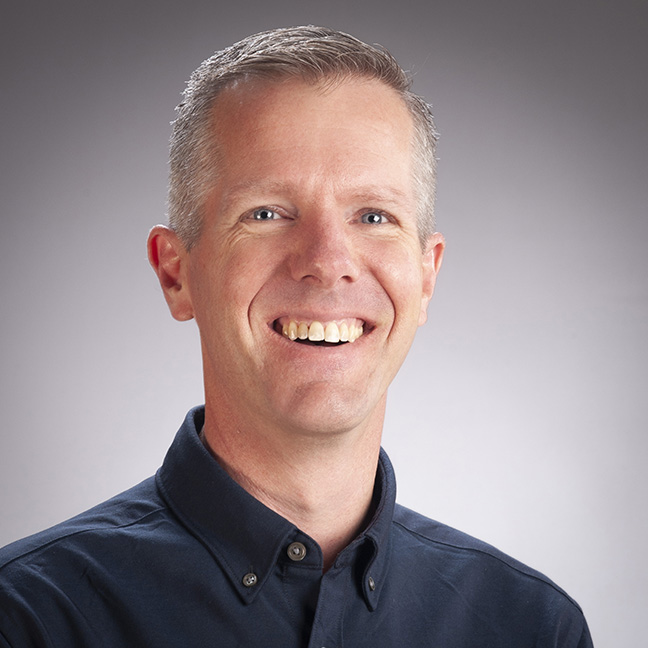 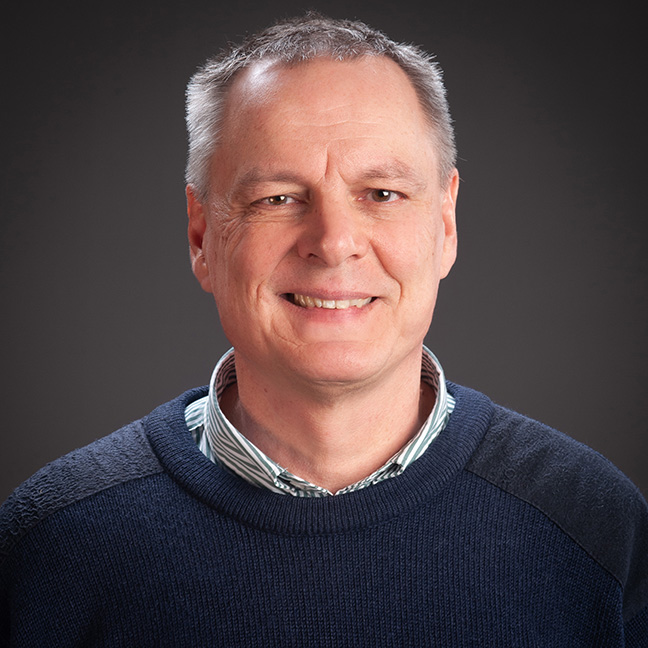 Professor of Statistics and Data Science
School of Mathematics and Statistics 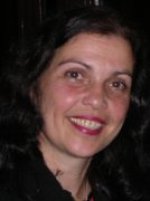 No result found for: laura.dumitrescu@vuw.ac.nz 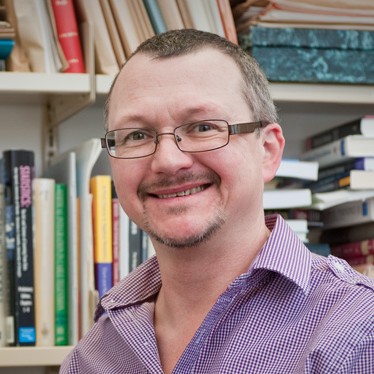 Senior Lecturer in Statistics
School of Mathematics and Statistics 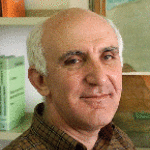 No result found for: estate.khmaladze@vuw.ac.nz 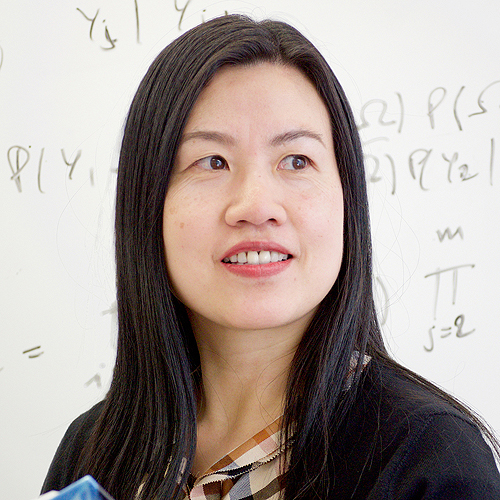 Head of School
School of Mathematics and Statistics 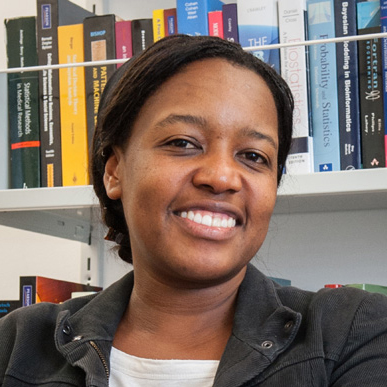 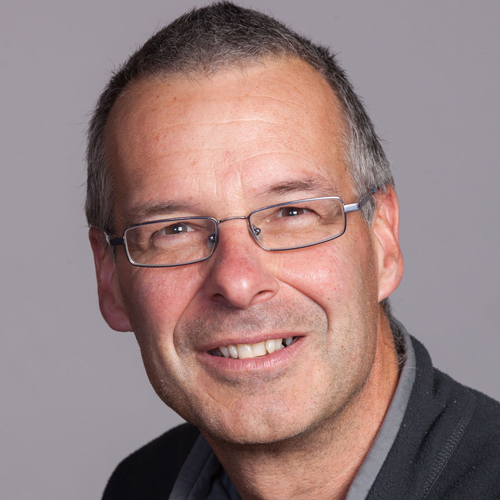 Professor
School of Mathematics and Statistics

No result found for: budhi.surya@msor.vuw.ac.nz 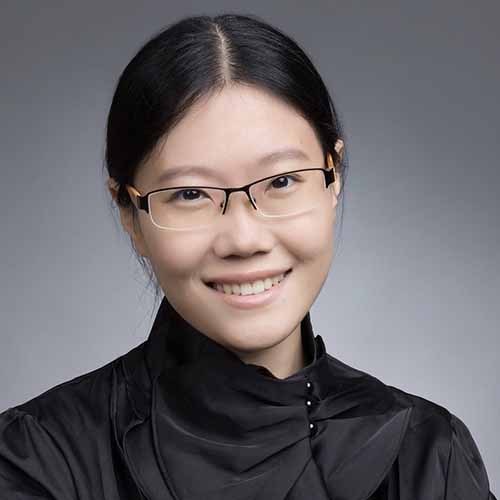 Multivariate data analysis methods are typically restricted by the assumption that the data are all of the same type. However many data sources contain data of mixed type: for example, in a health survey data may be binary (family history of cancer, yes/no), nominal (ethnicity), ordinal (self-rated health, from poor to excellent), count (number of times under anaesthesia) or continuous (weight). Other examples of such data include ecological data on species/sites, and the large and complex big data collections that are increasingly common in biology (especially genetics), commerce, and computer science. We may wish to find groups of respondents, each containing individuals who are similar in their patterns of response, and groups of questions that have correlated responses.

Where questions are found to be correlated their redundancy can be exploited and a reduced set of questions can be used in analyses. This dimension reduction is particularly important in large datasets (thousands of variables) where a full analysis is computationally infeasible.

In this project we will develop new methods for finding correlation structures within potentially large mixed type datasets. We will use finite mixtures to detect groups of similar individuals, and latent structures to identify correlated variables, thus enabling dimension reduction.

On the theory of distribution-free tests for statistical hypothesis and unitary operators in functional spaces (Marsden Fund:Prof Estate Khmaladze

Along with the observations they make, scientists formulate assumptions about the nature of phenomena they observe. Whenever there is stochasticity, or randomness, in observations, our assumptions should lead to the probabilistic description of what we should have observed, what values with what probabilities. Then comes rigorous theory of how well our probabilities should agree with observations if our theory is correct.

That is how Laplace showed that Earth is a geoid, Mendel demonstrated that genes exist, and Rutherford established the nature of radioactive disintegration. Contemporary examples are too many to name.

Our project develops a new branch of testing—the theory of distribution free tests. This theory has roots in the work of the influential 19th/20th-century British natural philosopher and statistician Karl Pearson, but the possibility of wide development was discovered only recently.

The theory allows us to establish equivalence between wide classes of different statistical testing problems, and thus to essentially reduce distributional work in real practice.

This approach did not come from within probability theory and statistics but from the other field of mathematics, the functional analysis. This again demonstrates that mathematics is not a collection of compartments but a living, unified field of knowledge.

An earthquake occurs when the cohesion between two blocks of rock breaks and one slides with respect to the other. These blocks can be many kilometres below the surface, and the interface between the blocks, known as the earthquake fault, can be as small as a few square metres in area. The slip is driven by the stresses on the blocks caused by the weight of the rocks above, and by the motions of the earth's tectonic plates. Seismic waves spread out from the site of the slip, compressing, and expanding the rock as they travel, and causing the shaking on the surface that we experience.

An understanding of the nature of earthquakes and the stresses that drive them relies on an analysis of the geometries of earthquakes: what is the dominant direction of the stress? What is the orientation of the plane of the fault, and what direction does the slip occur? In common with all observations of the natural world, statistics are required to describe the variability and the uncertainties in the observations of earthquakes by seismologists. Our work in statistical seismology combines these uncertainties with the geometry of the earthquake process and leads to new statistical models which incorporate the symmetries that exist in earthquake observations.

Our work in statistical seismology where symmetry is important is leading us into new applications of statistics in crystallography: scientists studying the arrangements of atoms in highly regular crystal structures need new statistical methods to interpret their observations of the changes that take place in metals as they are heated and cooled.

There are a variety of scholarships available for students studying in the Wellington Faculty of Science including Victoria PhD scholarships.

Chinese students are able to apply PhD scholarships through the program between China Scholarship Council and Victoria University of Wellington.