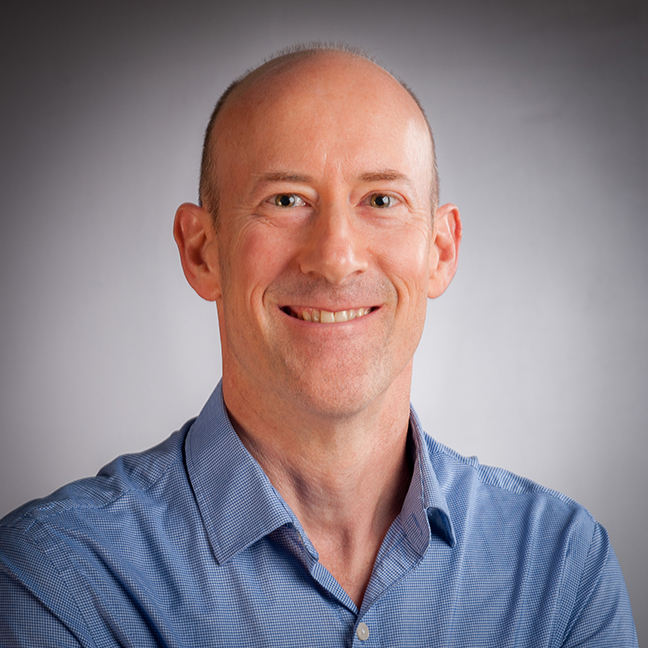 Professor Rick Weiss completed a BSc degree in optical engineering, then spent three years in Swaziland teaching at a rural high school with the US Peace Corps, before pursuing a career in religious studies. He received his PhD degree with distinction from the University of Chicago, specialising in the history of religions with a South Asia area concentration. He has spent many years living, studying and conducting research in South India, especially in Chennai, Tamil Nadu.

Rick is a specialist in the religious traditions of South Asia, with particular expertise in modern Hindu traditions. He has completed several research projects that span distinct themes including religion and nationalism; social hierarchy; media and religion; gurus; religion and modernity; medicine and religion; religious charity; voluntary religious associations; and scholarly Eurocentrism in the study of South Asian religions. All his work draws closely on Tamil primary sources, including ethnographic data, popular and literary texts, and archival sources. His research seeks to illuminate the religious lives of modern South Asians in the context of ritual, textual, and ideological traditions that span many centuries.

Rick’s publications have focused on people who are marginal to established authority, with a particular interest in the strategies they employ to exert power in the face of political and social challenges. His articles, and reviews of his books, have appeared in leading journals in Religious Studies, Asian Studies, History and Anthropology. His research has been supported by grants from the Royal Society of New Zealand, the Gerda Henkel Foundation, the Social Science Research Council, the American Council of Learned Societies, and Fulbright-Hays.

“Polemics of the Book: Print and Religion in Colonial India.” Through a close study of early Hindu printed books in Tamil, this research analyses how indigenous actors deployed print technology as a tool of resistance and community-building.

“Apocalyptic and Post-apocalyptic Imaginaries in Colonial Hinduism.” This project traces the genealogies of Hindu apocalyptic narratives in colonial South Asia, and it seeks to explain the proliferation of these narratives in modern Hinduism.

Weiss, Richard S. 2019. The Emergence of Modern Hinduism: Religion on the Margins of Colonialism. California: University of California Press.