The advent of high-performance, high-temperature superconductor wire and the miniaturisation of cryocoolers means re-evaluation of superconductors for space.

When it comes to space machines, propulsion is one of the topics of most interest to spacecraft operators. Once in space, there is a need for manoeuvrability in order to position a satellite, change orbit, or even—if the thrust can be increased sufficiently—avoid space debris.

One means for doing this efficiently is electrical propulsion. In electric propulsion, energy is transferred to an ionised propellant, which is expelled as fast as possible. The Institute is exploring whether superconductors can provide the solution. Generating a very high magnetic field through which the ions are accelerated would increase efficiency and therefore increase thrust.

The ability to produce high magnetic fields also has the potential to be used for energy storage, radiation shielding, debris removal, and magneto-shells for atmospheric re-entry.

If energy is stored using a superconductor coil, the energy can be transferred rapidly and the system can be cycled indefinitely, without loss of performance.

Superconductors would make machines lighter and more efficient. Electric propulsion has the potential to outperform any chemical thruster technology. It would offer an effective way of delivering a heavier payload to a desired point in space.

Dr Jakub Glowacki is an aerospace engineer at Robinson Research Institute. For as long as he can remember, he has been inspired by the idea of building machines to go beyond what is known.

Dr Nick Long is the director of Robinson Research Institute. The resourcefulness and enthusiasm of the diverse and world-class multidisciplinary team working at Robinson never ceases to amaze him. 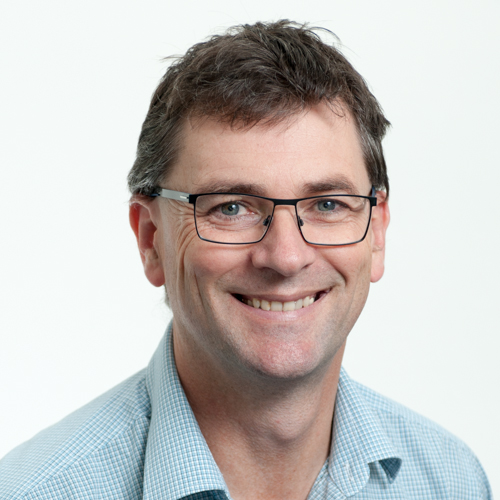