We have developed a simple, cost-effective alternative to maglev bearings, freeing large superconducting machines from the effects of friction.

One obstacle in the development of superconductor machines large enough to power a plane, is friction—it limits the speed at which the device can spin. Electromagnetic bearings, which use magnetic levitation (maglev) to allow the device to spin without friction, already exist but they are inherently unstable and extremely expensive.

Since 1990, air travel has increased exponentially and provided significant benefit to the global economy. Over the same period emissions have increased by 70 percent, which is at odds with the commitments made by multiple countries under the 2015 Paris agreement.

Electrification of air transport—and other forms of transport—is seen as the answer. Superconductors are widely viewed as the only way to provide sufficient power at a small enough volume and weight to allow that to happen.

Freeing these large superconducting machines from the effects of friction removes one of the limitations, and therefore brings electrification one step closer.

Professor Rod Badcock is the Deputy Director of Robinson Research Institute. He is recognised as one of the leading experts in the application of HTS dynamos and cables to electric machines and, since 2006, he has been responsible for the Institute’s engineering programmes that apply HTS materials into electric machines.

Rod thrives on being at the sharp end of research into high-temperature superconductivity and pushes his team and the technology to their limits. 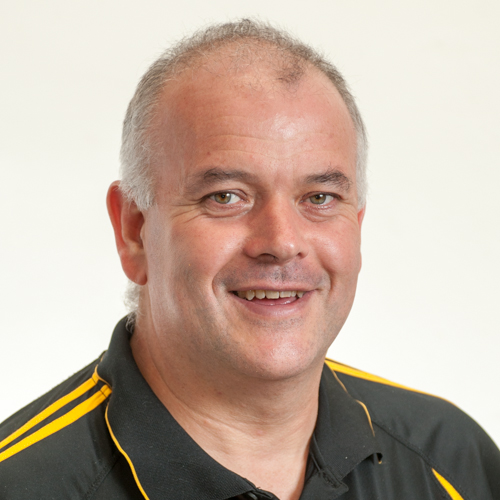