The Royal Society Te Apārangi has this week named 18 new fellows, four of them from Victoria University of Wellington, for their distinction in research and the advancement of science, technology or the humanities. 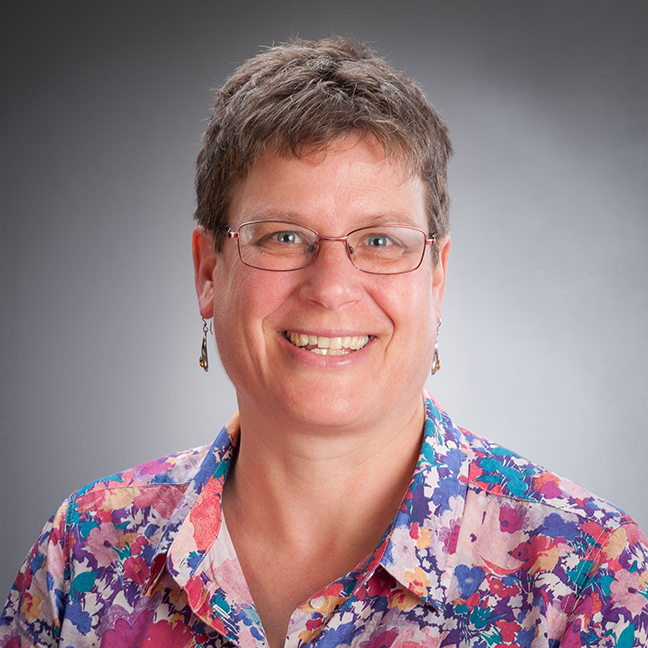 Fellows are nominated and assessed against a number of criteria by a discipline-based evaluation panel.

Provost Professor Wendy Larner, who is also president of the Royal Society, says the awarding of fellowships in all corners of the University reflects the strength of the University’s research across many disciplines.

“Our new Royal Society fellows are leading lights in their scientific fields and are making huge contributions to knowledge. They are an inspiration to their colleagues, their students and our University community.”

Professor Astrid an Huef is a highly regarded pure mathematician working in functional analysis, which deals with infinite-dimensional phenomena. Her focus ranges broadly from operator algebras associated with various dynamical systems, to operator algebras associated with combinatorial objects such as graphs and semigroups, and to purely algebraic analogues of the latter.

Professor Ronald Fischer is recognised as one of the world’s leading cross-cultural psychologists. His work focuses on the interplay between cultures and individuals, and has led to major advances in the study of norms and values, and the evolutionary functions of ritual. He has led large research networks and contributed to United Nations development programmes.

Professor Rewi Newnham (Ngāpuhi) is an outstanding researcher and educator in studying past and present environmental and climatic conditions, primarily through analyses of pollen records. His wide-ranging work includes studies of New Zealand’s past climates and their controls, using pollen analysis to determine human and volcanic impacts on the environment, and contemporary effects of pollen on human health. He also draws on his roots in Ngāpuhi iwi to build links between science and mātauranga Māori and to help New Zealanders understand the factors that affect environmental change.

Professor James Crampton is the leading authority on New Zealand Cretaceous palaeobiology, biostratigraphy and palaeo-environments. His research informs us about life before the last great extinction about 66 million years ago. As well as his contributions to palaeobiological theory, his innovative methodology and analytical techniques are becoming widely adopted. He has increased public understanding and appreciation of New Zealand’s past life and environments, and was elected a fellow of the United States-based Paleontological Society in 2018.