“I think there is one more photograph I have to find. The last photograph. I’m still looking for it. It’s out there somewhere. I’m waiting for it to claim me, the last photograph. I don’t know what it is, but when I see it, I’ll know it and I’ll buy it, and it will hang with all the others. And maybe then the life, the story, the quest, will be complete.” 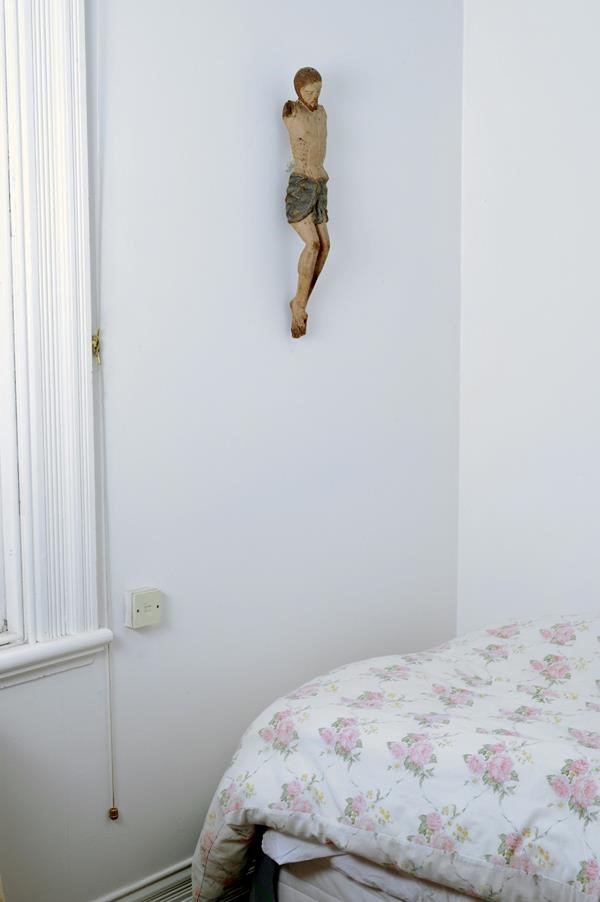 McLeavey claimed that ‘collections are essentially maps of the self. A diary of the self. They reflect back the lives of the collectors.’ Still looking takes up this proposition, tracing the trajectory of McLeavey’s own collecting and measuring it against his itinerant childhood, his Catholicism, and his various intellectual, emotional and aesthetic interests. Welcoming the opportunity to pursue art works that he wasn’t selling himself, McLeavey tended to collect particular photographers in depth and after considerable research and consideration. Most of his photographs were acquired from leading dealers in the United States and are among the finest prints by these artists that were available. McLeavey also framed each photograph in an individually designed molding, accentuating certain aspects of each image and imposing a personal perspective on the viewing experience.

The exhibition features an array of photographic images in a variety of media, along with letters and catalogues related to McLeavey’s purchases, providing a unique opportunity to reflect on the nature of collecting and to invite each visitor to ask what their own ‘last photograph’ might be.