Māori in Australia disengaged with politics

Dr Bargh, who is from Te Arawa and Ngāti Awa, was inspired to research Māori political representation in Australia after spending three years living and studying in Canberra. She says the survey results back up previous research which has suggested that Māori in Australia are poorly represented in the political process.

The survey, which ran for three months, also looked at Māori attitudes to the electoral system, as New Zealand approaches a referendum on the voting system.

“Given the importance of voting systems for fostering or inhibiting particular groups to become represented, this lack of awareness is a concern,” says Dr Bargh.

Dr Bargh says many of the responses indicated some despondency about the ability to influence politics.

In a 2008 article, researcher Paul Hamer described Māori in Australia as “massively disenfranchised” with few continuing to vote in New Zealand elections and those in Australia tending not to become Australian citizens, and therefore ineligible to vote there.

“With at least 110,000 Māori in Australia, it begs the question—who is representing their interests?” says Dr Bargh.

“By better understanding the reasons why Māori do, or do not, vote in New Zealand or Australian elections, we can consider the kinds of electoral models which might be appropriate to provide more adequate representation,” says Dr Bargh.

“Whether Māori, and other New Zealanders overseas, require their own separate electorates may be a question for future research.” 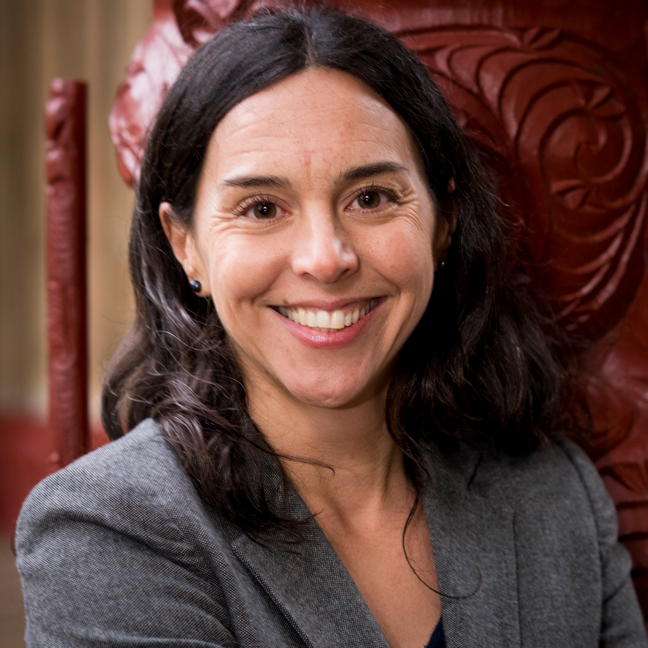