Graduates of Victoria University are doing impressive things across the world. We caught up with four alumni who shared their advice, experience and memories. 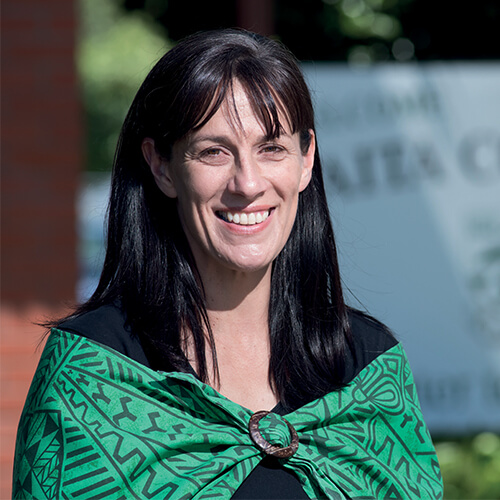 Through my life and educational journey, my passion has been to make a difference. Working in education as a teacher and a leader is most rewarding; seeing students succeed and flourish is priceless. It’s an absolute honour being a principal. I love my job, and every day I look forward to enabling those around me to be all that they can be. As a leader, I am doing my best to influence positive change. It is a privilege to work alongside such talented students and staff and work in partnership with a positive and supportive community.

Some highlights include meeting and working alongside inspirational and talented people, working in different New Zealand cities and overseas and experiencing magic moments every day as a teacher and educational leader.

Have you kept any connections with Victoria?

Absolutely. I keep in touch with my lecturers and colleagues who were also part of my Master’s class. As people and leaders, it is important to understand the importance of strong connections and the power of networking, and appreciate the value of collaboration.

What was the most useful thing you learnt at Victoria?

As an educational leader, I made a conscious decision to advance my academic qualifications, knowing that it would enhance my practice and ability to influence positive change. My time at Victoria allowed me to learn, reflect and crystallise my values, leadership capabilities and strategic vision. I am certain that gaining my Master’s gave me a distinct advantage when becoming principal of Taita College.

Learning is lifelong. Knowledge is power. Believe in yourself and your ability! Whaia te iti kahurangi, ki te tuohu koe, me he maunga teitei. 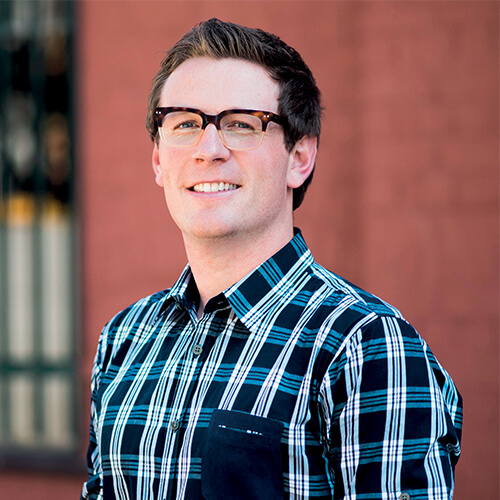 My student experience at Victoria was fairly typical. I enjoyed the social side of university perhaps more than I should. But isn’t that what university is partly about? I could be found either on campus having hot chips in the Student Union Building or off campus at Zebos (now the Southern Cross).

What kind of work have you been doing since you graduated?

After finishing my degree in 2006, I was one of six graduates to enter the Westpac IT Graduate Programme in Wellington. It was a great learning experience for me—I enjoyed the programme and worked with some really smart people. It’s actually where I met the three other directors of GradConnection (an online platform that links graduates to employment opportunities), which has been my focus for the last decade. We now have offices in Asia, Australia, South Africa and the United Kingdom and 30 staff globally.

What are the highlights of your career so far?

One would be GradConnection reaching 10 years of age this year. I’m really proud of the team that we have built—we’ve grown extensively, expanded internationally, built more technology products, established a strong brand and, as a result, we have great customers across the globe. When I look back to those four guys from Wellington who had never started a business before, I’m glad we persisted and were able to build something I’m proud to be a part of. 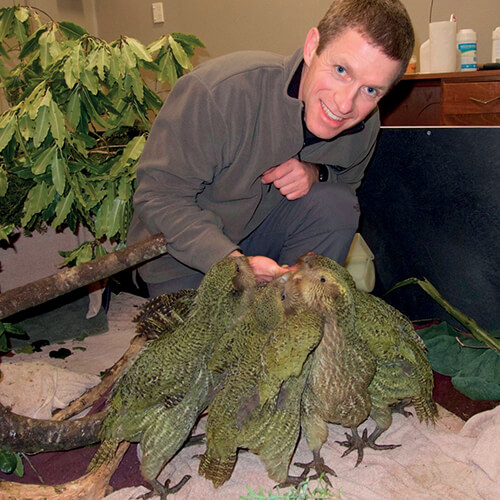 I’ve been working in conservation biology as a scientist with the Kakapo and Takahe Recovery Programmes at Department of Conservation (DOC).

Meeting David Attenborough twice in the past year ranks as a career highlight—he’s an inspiration to many people, particularly in conservation. Also, playing a part in the biggest kakapo breeding season on record, when 32 chicks were produced in 2016. It was intense, but unforgettable.

I really enjoyed it! I started some courses while working full time and then took the plunge to go full time to do another PhD. Going back to university as a mature student is a completely different experience—not as much partying, but with some work and life experience you’re much more organised and the studying is easier!

My favourite experiences were actually in the field, just down the road at Zealandia. It was magical being alone in there at night—in the middle of a city, yet with kiwi in the bush.

What was the most useful thing you learnt at Victoria?

Probably conservation field-work skills. I’ve always been into the outdoors, but had done little field work prior to starting my PhD. I did lots of kiwi field work during my time at Victoria—both as part of my study and with DOC. It’s been invaluable for my current job.

More than anything, I think a PhD teaches you how to learn. This second PhD reinforced that for me. My job is very diverse—I’ve become familiar with a wide range of technical topics in a short space of time. 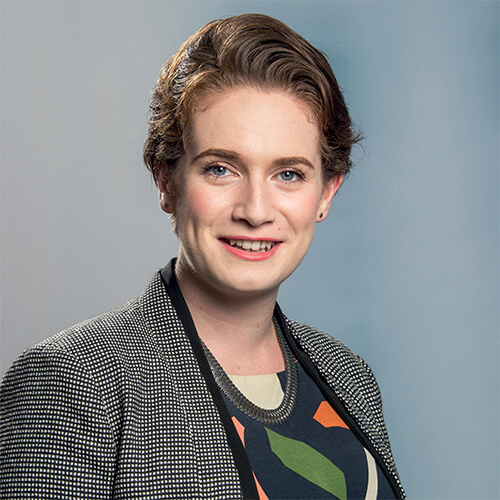 I finished at Victoria in 2013 and went to work in the Auckland offices of Simpson Grierson. I am part of their competition and litigation team, where I help clients respond to Commerce Commission and Financial Market Authority investigations.

I’ve only been out of university all of three years, so I’m new enough that just doing my job still feels exciting! But, being recognised as one of the most promising young lawyers in the country by being named the joint winner of the 2016 New Zealand Law Foundation Cleary Prize was pretty massive.

It was a great time of personal growth for me. It offered me the chance to meet so many different people and exposed me to different perspectives. I think you could practically fit everyone from my high school into one of Victoria’s lecture theatres!

Where did you typically hang out, both on and off campus?

I spent most of my time down at the Law School, either in the tutor’s office or in the common room. I flatted on Taranaki Street—as did half of the people I knew—so it was really easy to pop over to each other’s houses for a drink. There were also so many great cafes and bars in that area!

What kind of student would you say you were?

I was pretty driven and reasonably disciplined, but I made time for the social side of things as well. It’s so easy to get caught up with what you are doing academically, so spending time with friends is really good for your mental health.