When New Zealanders think of World War I, the images that often come to mind are of heroic deeds and sacrifice on the battlefield rather than what was happening at home. 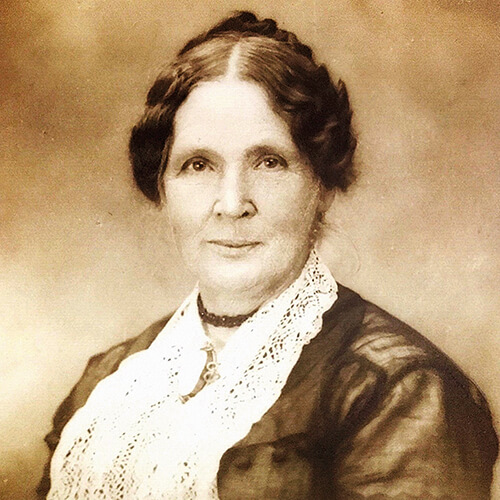 However, as two Museum and Heritage Studies students from Victoria helped discover during a work placement at the Ministry for Culture and Heritage, the hard graft and ingenuity of Kiwi women on the home front played an important role in the war—and even received royal acknowledgement.

Imelda Bargas, senior historian at the Ministry and a Victoria alumna, says she made an intriguing discovery about the wartime contribution of women while researching New Zealand’s domestic experience of the war.

“I came across a group of women who had received the Queen Elisabeth Medal from the Queen of Belgium,” says Imelda. The medal was given as a token of thanks to some of the women who contributed to Belgium’s war effort.

New Zealanders sent clothing, bedding and food to the war-ravaged population of Belgium, and raised huge sums of money. “Women contributed by baking, sewing and knitting—but also by organising, fundraising and bringing people together.”

Imelda says that immediately after the war, the Belgian Government did not have the resources to fund memorials to acknowledge the aid it received from its allies. “I had the idea—what if Belgium could do something now to further mark the service of these women?”

After finding the overgrown headstone of medal recipient Elizabeth Pinfold (pictured) at Wellington’s Karori Cemetery, Imelda turned to the Belgian Government to ask whether they were interested in restoring the women’s graves.

Belgian officials liked the idea but said they needed more information about the women. “At that time, all we had were some old newspaper articles with their surnames, so it was really difficult to know exactly who some of these women were.”

The project was picked up by two students from Victoria’s Museum and Heritage Studies programme, which has a component of 200 to 300 hours of industry experience.

Supported by Imelda, students Louise Weston and Sarah Byrne rose to the challenge. This included biographical research, writing articles for the New Zealand History website, finding historical images of the women and locating their headstones.

In total, they identified 33 women in New Zealand who received the medal. Their work informed a report that persuaded the Belgian Government to fund an extensive restoration project. “Having the students was fantastic,” says Imelda. “The project just wouldn’t have progressed otherwise.”

The Belgian Government worked in partnership with Wellington City Council to restore the grave of Elizabeth Pinfold, which was unveiled by His Excellency the Ambassador of Belgium, Jen-Luc Bodson, in July. In October, the bulk of the restored graves were unveiled in Dunedin in cooperation with Dunedin City Council.

Both events were attended by descendants of the medal recipients, some of whom had no prior knowledge of their ancestors’ wartime altruism. Imelda says the project has shone a light on a less familiar, but no less important, chapter in New Zealand’s World War I history.

“Unless they were nurses or prominent figures like Ettie Rout or Lady Liverpool, most of the women who contributed to the war effort were invisible. This project was a way to make their contribution more widely known.”