Bullying is a life-long problem that can have a lasting negative impact—how can it be most effectively tackled?

If you saw this, what would you do?

Bullying takes many forms and occurs throughout life, from physical to psychological and from playground to workplace. Take the disturbing situation you see here. You may be surprised to learn that, while some people will step up and take action, the norm is not to do anything.

This raises other questions: do we not take a child assaulting a child as seriously as an adult assaulting an adult? Do we just dismiss this as a case of kids being kids?

Unfortunately, most of us have witnessed bullying at some point, yet our response to it varies. Researchers at Te Herenga Waka—Victoria University of Wellington are taking a closer look at bullying, when and why it starts, its effects on both victim and bully and ways to beat it.

An anti-bullying programme developed in Finland is proving successful there. Called KiVa, it takes a community-based approach. Could KiVa help us take a stand against bullying in New Zealand?

Bullying is widespread and can happen at any age, says Professor Vanessa Green, of the University’s School of Education.

“We’ve all experienced it—whether we’ve been bullied by someone, been a bully ourselves, or witnessed bullying happening to someone else,” she says. “It goes right across the lifespan, and can begin among children as young as three or four years old.

“Bullying occurs in school settings, workplaces, prisons and nursing homes,” says Professor Green. “Not only can it have serious short term impacts, but when it’s not addressed it can result in serious psychological and social problems for the victims, including anxiety disorders and depression. The perpetrators often experience ongoing issues too—studies have shown bullies can engage in delinquent behaviour and end up in the criminal justice system.”

Professor Green and her colleagues at the School of Education are researching a range of issues related to bullying, including its occurrence in early childhood, different types of bullying that take place, and strategies used by parents of children who have been bullied.

Is the solution to bullying at our fingertips?

“Parents tend to be concerned about their children’s swimming or reading, and go to great lengths to address any issues that arise. But as parents we don’t spend enough time on children’s social and emotional development to make sure they aren’t bullying or being bullied. That needs to change.”

Professor Green has been one of the key individuals involved in bringing a successful anti-bullying programme called KiVa to New Zealand. Developed in Finland, KiVa is an evidence-based programme for schools that includes a range of lessons to prevent bullying. It also outlines the most effective interventions if a bullying incident arises.

“What’s great about KiVa is that it also focuses on the bystander,” she explains. “Instead of just focusing on victims and bullies, all the children at schools using the KiVa programme are taught to respect one another, to show empathy, to be a good friend and how to identify bullying. Most importantly they learn how to stick up for themselves and for others when they see bullying happening.”

Professor Green says KiVa is used in 97 percent of Finnish schools. “Currently KiVa is in approximately 18 schools in New Zealand, and I’d love to see it taken up by as many as possible because it delivers remarkably positive results.

“If we can have KiVa across New Zealand schools then we’d create a new generation of children who become parents and workers that know how to stand up for and defend others in the face of bullying, which would have a huge and very positive impact on New Zealand society.”

If you have any questions about the University's research into bullying, contact: 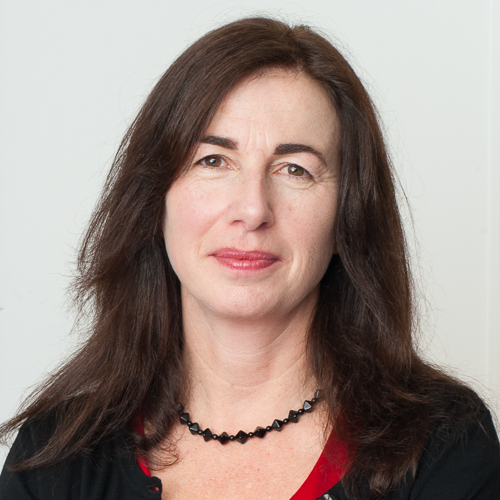 Dealing with cyberbullying is everyone’s responsibility

Te Herenga Waka—Victoria University of Wellington research shows that for New Zealand to combat its high cyberbullying rates, everyone needs to take responsibility: from teachers to school management and Government organisations.