What happens when your immune system turns against you? Our researchers are devising ways to treat auto-immune disorders using repurposed medications.

What happens when your body's defences attack you?

Sometimes your immune system doesn’t recognise your healthy cells as part of you and attacks them as though they’re foreign organisms. When the body is at war with itself, it’s known as autoimmunity. Multiple Sclerosis, often called MS, is an autoimmune disease that attacks the central nervous system and interrupts the flow of information in the brain and between the brain and body.

Understanding why autoimmunity diseases occur is incredibly challenging. Some people may have a genetic predisposition to MS, which can then be triggered by environmental factors. For instance, MS is more prevalent in people born some distance from the equator.

Researchers at Te Herenga Waka—Victoria University of Wellington are working to piece together the autoimmunity puzzle. By repurposing medications designed to treat other illnesses, we’re targetting the neuroinflammation caused by MS.

Well-resourced research is vital. It helps in the fight against MS and other autoimmune diseases, so that one day we can find a cure.

When your body declares war on itself

Professor Anne La Flamme describes herself as a ‘card-carrying immunologist’. “I’m deeply interested in the immune system and particularly immune regulation,” she says. “Your immune system is like your own personal army that defends you from invading organisms. But sometimes, that army turns on you and your immune system starts to attack your body’s perfectly healthy cells. So a lot of my research focuses on what causes this auto-immunity.”

She is overseeing a project at the Malaghan Institute of Medical Research, based at the University, which is focused on finding a treatment for the progressive form of Multiple Sclerosis. MS is an auto-immune disease that affects thousands of New Zealanders—the debilitating condition interferes with mobility, vision and cognition, and in the progressive form (which affects around 50 percent of people with MS) paralysis can develop.

Professor La Flamme says there are currently more questions about the condition than there are answers, but there is hope. “What’s heartening is that we are closer to understanding the genetic and environmental factors associated with MS than we were even just ten years ago.”

One of the projects Professor La Flamme and her colleagues have been working on is repurposing drugs. “It’s about taking medicines that are already approved for one use and applying them to another disease—in this case, progressive MS. We are currently testing two anti-psychotic medications—clozapine and risperidone, which are used to treat schizophrenia, autism and other neurological disorders—and investigating their effect on people with progressive MS, for which there is currently no treatment.

“There are cellular pathways that may be involved in a number of disease processes, which aren’t specific to a particular disease,” she says. “For example, the anti-psychotics we are investigating are atypical, meaning they target a range of different cellular receptors other than those that are known to be involved in psychosis. So drugs have additional functions—one of those seems to be resolving neuro-inflammation which helps with schizophrenia. But, because neuro-inflammation also happens in MS, we’re hoping to target it with these medicines.”

Professor La Flamme says using existing medications that are already on the market could potentially save time getting a treatment to people with progressive MS. “The fact that these medicines are being repurposed means we already know a lot about them—they are already approved for use, and they’ve been used by millions of people for a number of decades.”

If you have any questions about Multiple Sclerosis or Cell and Immunobiology research at the University, contact: 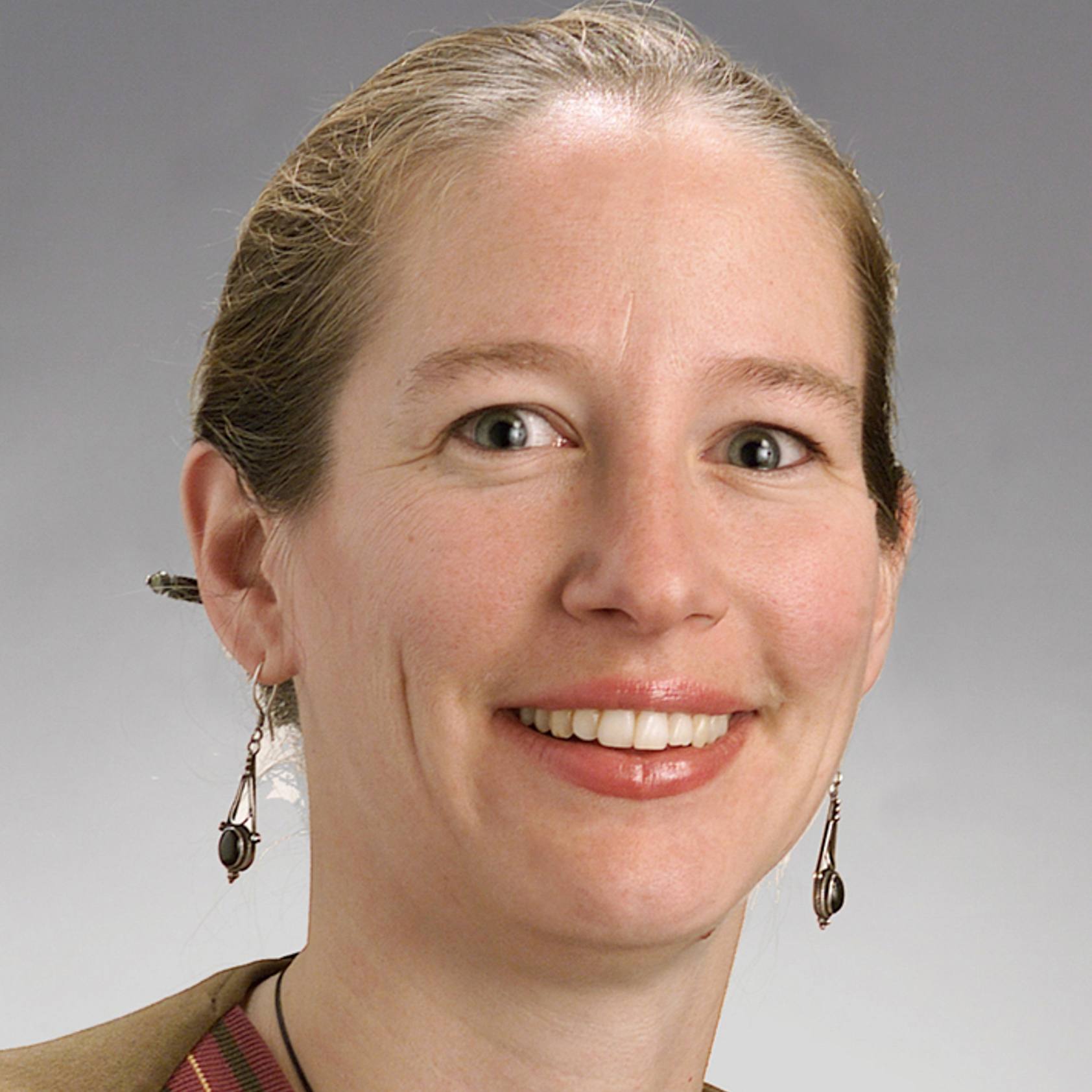