As a PhD student, now-Lecturer, Dr Daniel Burmester was on a mission to slash the cost of living and, at the same time, reduce New Zealand’s carbon emissions.

“In New Zealand, selling power back to the grid is uneconomical,” says Daniel. “To get value for money from a solar installation, the best bet for a homeowner is to use as much of their produced power as possible. The system I looked at shifts around background household devices to make the most of power being produced during the day.”

Daniel also completed his undergraduate degree at Victoria University of Wellington and, in his third year, was selected to undertake a summer scholarship project installing a micro wind turbine.

“During the project, my ethics and research interests aligned—and I wanted to continue exploring the subject,” he says. “People know about climate change, but addressing a massive issue like that is problematic for them because they feel like they can’t make a difference on an individual level."

“There is so much happening and there are so many research avenues—it’s a really exciting area to be involved in,” says Daniel.

“I would love to see a practical realisation of the system I am working on.”

Now a lecturer in the School of Engineering and Computer Science, Dr Burmester is happy to be continuing his research and passing on his knowledge to others. 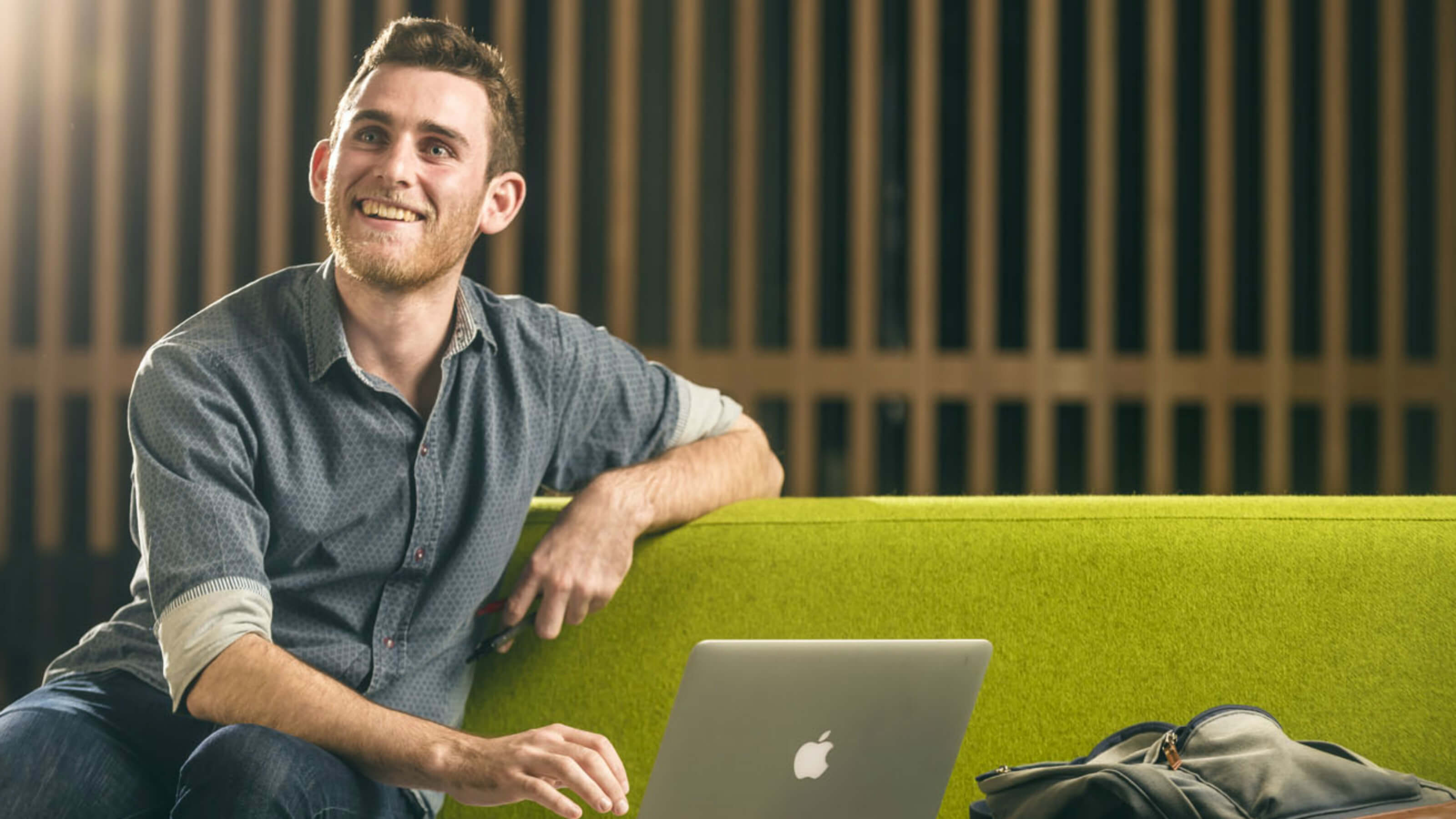