School of Engineering and Computer Science

Going with the flow

An Electronics and Computer Systems Engineering student won’t find his good ideas drying up any time soon. That’s because Nick Thompson spent his Honours year developing a water testing device that’s proving handy for the Hutt City Council to identify groundwater resurgence in the local river and the effects on the Hutt Valley.

Nick, who specialised in mechatronics, was given the brief to develop a device that was capable of measuring ‘some aspect’ of the Hutt River. He had to decide what that aspect would be—and how to measure it. He built a system to measure the interaction between groundwater and water in the river, with a device that floats downstream to gather information and then reports back over the cellular network.

The Greater Wellington Regional Council tests groundwater quality four times a year at 71 sites throughout the region, including the Hutt River. It measures nutrients, trace elements and E. coli bacteria to determine if the groundwater is suitable for drinking and other uses.

Nick says the best thing about the project was being given a broad scope to implement his university learning and take the project in the direction he wanted—and he says that he discovered something new every day.

“I chose this particular project because I had experience working with water quality and the Greater Wellington Regional Council from my university courses and a summer research programme,” he says. “I really enjoyed adding to that experience by investigating different technologies that I hadn’t used before.”

With a number of New Zealand companies interested in testing water quality, Nick’s project has set him up for a bright future in a growing field. “As the pressure on New Zealand to maintain its ‘clean, green’ image increases, these companies are going to have more and more work available to engineer devices like mine to measure and maintain our waterways,” he says.

Wellington's the place to be

In the meantime, though, Nick is about to start his Master’s in mechatronics, designing another robotic platform. “Eventually, I would like to work with both mechanical and electronic design,” he says. “Wellington has a booming tech industry and lots of little tech companies starting up every month—it really is the place to be!” 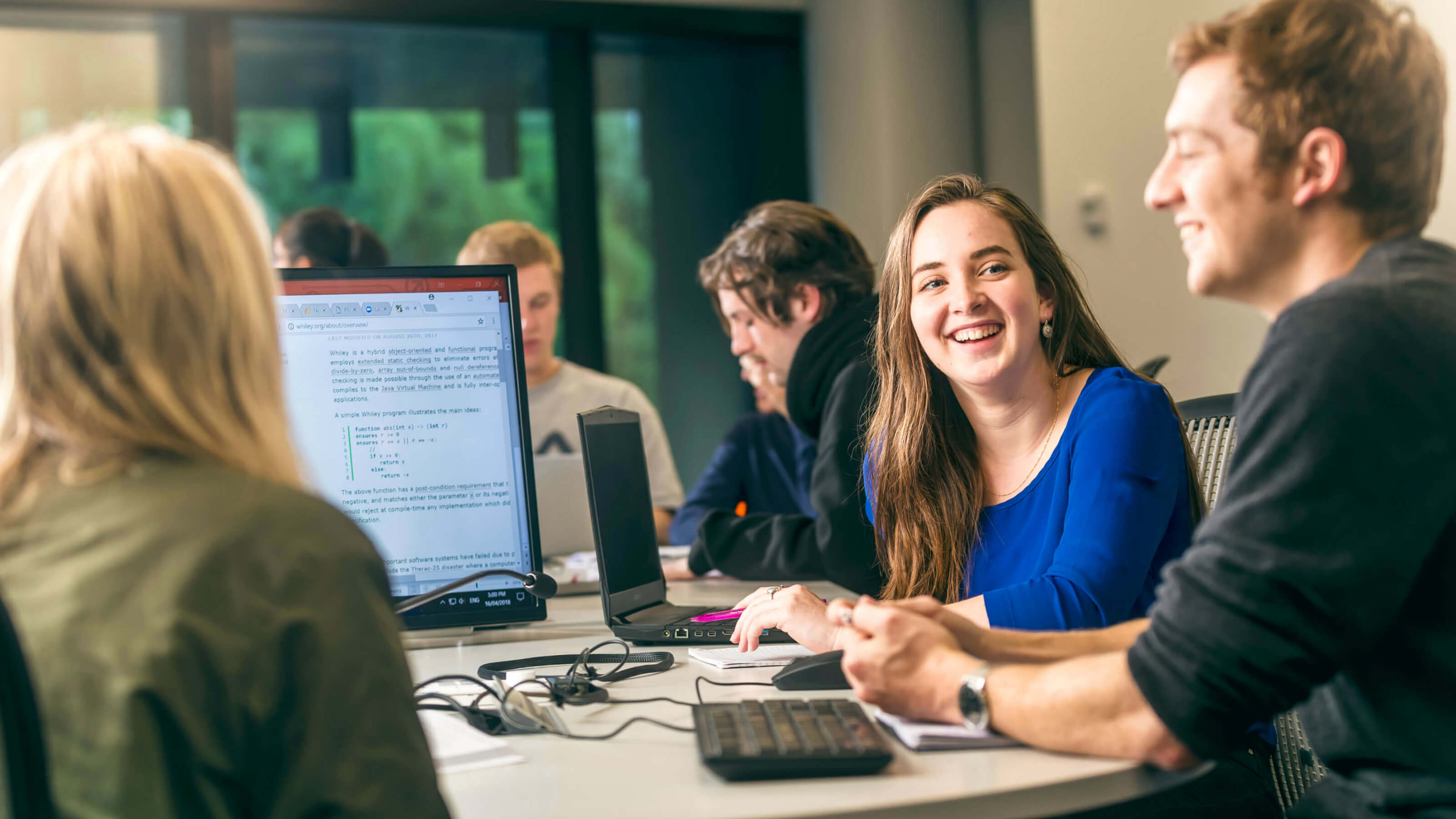