In his recent Incline blog Prof Rob Ayson discusses the Foreign Minister Nanaia Mahuta's approach to the central question for New Zealand’s foreign policy – dealing with the rise of China. 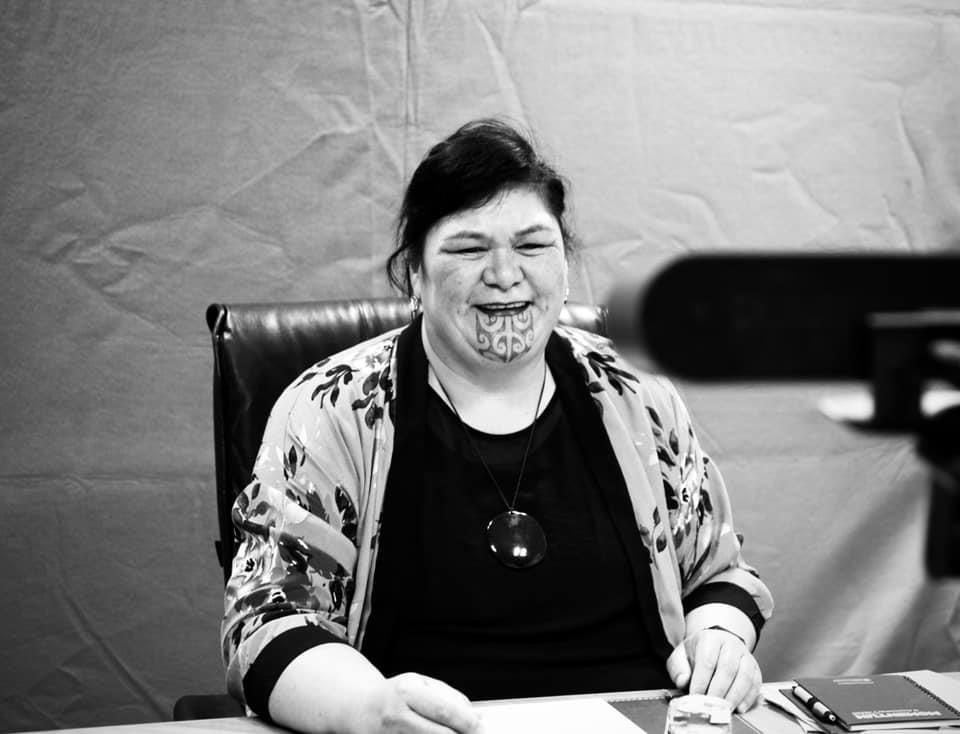 You won’t find it on her twitter feed alongside messages of welcome to Anthony Blinken, the newly confirmed US Secretary of State. You won’t find it on the Beehive site somewhere near the Foreign Minister’s statement on the Myanmar coup.  Nor will you locate it on the website of the Ministry of Foreign Affairs and Trade. But at the end of last week Nanaia Mahuta gave a television interview in Australia which could be the best guide yet to how she is approaching the central question for New Zealand’s foreign policy – dealing with the rise of China.