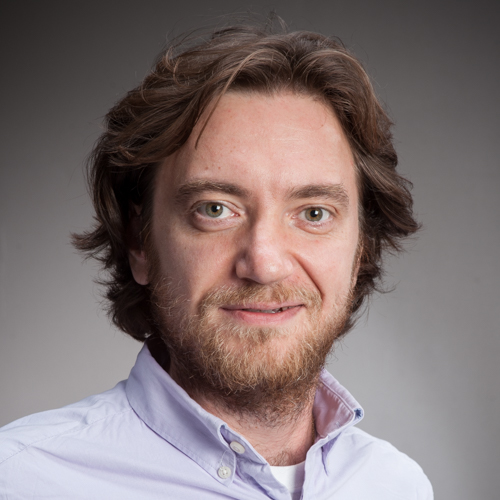 Senior Lecturer in Engineering Mathematics
School of Mathematics and Statistics

He is skilled in high performance computing at the Edinburgh Parallel Computing Center at The University of Edinburgh in the year 2000. Dimitrios visited the Université Paris-Sud (2008-2010) as a Marie Curie researcher, the IMA Postdoctoral Associate, at the University of Minnesota (2010-2012) as an associate postdoc and the University of California, Merced (2012-2014) as a visiting Assistant Professor. Dimitrios is currently a Senior Lecturer at the School of Mathematics and Statistics of Victoria University of Wellington.

Dimitrios is interested in the theory of water waves and in the numerical analysis of Partial Differential Equations. He develops numerical methods for the solution of models for water waves and he studies real-world applications such as the generation of tsunamis. Some of his main contributions are in the theory of Boussinesq systems for nonlinear and dispersive water waves. He has also developed numerical models for the simulation of the generation and propagation of tsunami waves and the dispersive run-up. He is also interested in interfacial water waves and waves in superfluids. Numerical methods of preference are Finite Element, Spectral, Finite Volume and Discontinuous Galerkin methods.

Dimitrios has been the principal investigator of the following funded projects:

While he participated as external collaborator in the following funded projects:

This is a complete list of my publications that is updated regularly.

Some very important contributions are the following:

Boussinesq systems in two space dimensions over a variable bottom for the generation and propagation of tsunami waves, Mat. Comp. Simul., 80(2009), 860-873.