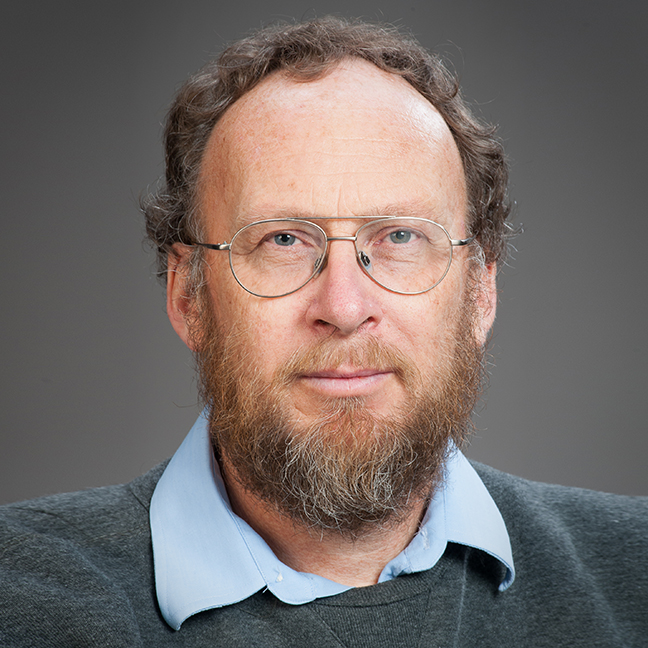 Professor in Volcanology
School of Geography, Environmental and Earth Science

My research covers a broad range of topics in areas of volcanology, geochemistry and petrology. My earlier career was built around intensive field-focused projects aimed at understanding the physical processes involved in explosive volcanism. In particular, I worked on the eruption and emplacement of ignimbrites (the deposits of large-scale pyroclastic flows) in New Zealand and the USA. Over the last ~15 years my focus has changed into an interest in how the magma (molten rock) that feeds these large eruptions is formed and stored in the Earth’s crust, together with what factors control the timing and dynamics of eruptions.

My research areas have mostly been in the Taupo Volcanic Zone in New Zealand, but I have also worked at Long Valley in California, Yellowstone in Wyoming and in the Valley of Ten Thousand Smokes in Alaska. All these studies have involved numerous collaborators, and many of them have been the focus of student projects. At present a large group of us are involved in the ECLIPSE project, which is a 5-year programme designed to reduce uncertainty around unrest and possible eruption at the supervolcano system in the central Taupo Volcanic Zone (https://sites.google.com/view/eclipse-supervolcanoes/)

Recent and current topics include but are not limited to:

The dynamics of magma accumulation as shown by mineral-specific records in the 25.5 ka Oruanui eruption deposits from Taupo volcano

Mineral-specific insights into the magmatic systems and eruption dynamics of the Huckleberry Ridge Tuff, Yellowstone

Assessment of the past environmental impacts of large explosive eruptions at Taupo volcano, coupled with modelling of the potential impacts of future eruptions