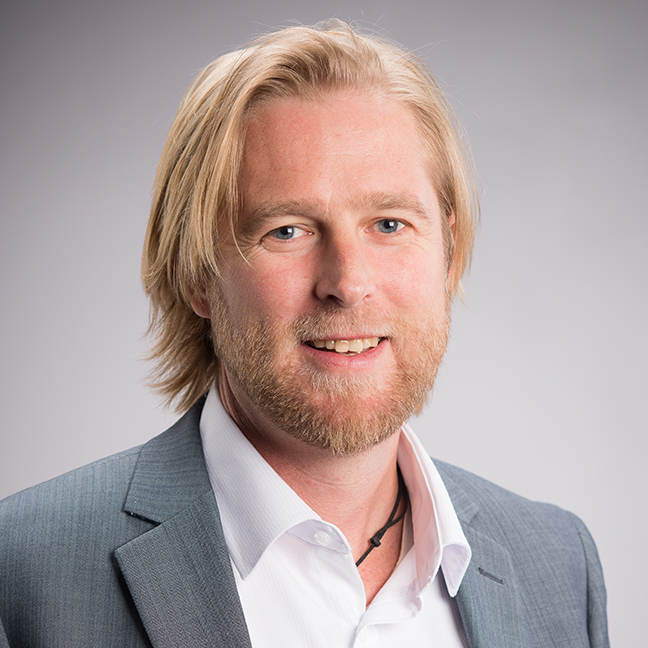 Dr Wolffram is a Senior Lecturer in the Film Programme and the Director of the Miramar Creative Centre. He oversees all of the film production course at Victoria University of Wellington and is the coordinator and course designer of the Master of Fine Arts (Creative Practice) in Film. Dr Wolffram has a diverse background in English literature, music composition, ethnography, documentary film, ethnographic film, cinematography, short film production, and commercial video production. He specializes in Creative Documentary practice and Ethnographic Film and has worked extensively throughout the Pacific region as a documentary producer, director, and cinematographer. His work aims to embrace the potential of creative documentary to engage deeply and meaningfully with worldviews and narratives that are beyond a Western frame of reference. Many of his works focus on cross-cultural collaborative engagement and his films and creative research are public facing, seeking to make other cultural ways of knowing and being in the world accessible to outsiders.

His latest documentary feature film, What Lies That Way (2017) premiered at the New Zealand International Film Festival and is currently screening internationally. The film explores cross cultural collaboration by documenting the his own participation in the shamanic process of spiritual communication known as Buai, in the island regions of Papua New Guinea. His other recent work Voices of the Land – Nga Reo o te Whenua (2014) and Stori Tumbuna (2011) examines the role of music and narrative in the construction and understanding of cultural life-worlds among Maori and Melanesian communities respectively.

2017. What Lies That Way A film by and about Sorcery. Feature documentary – Producer/Director

Forthcoming - 2018 Dreaming a narrative and conjuring an image: Collaborative filmmaking with people and spirits in Melanesia. Visual Anthropology. May 2018

2017 Buai: “There is Good and Bad There” - Experiencing and narrating the spiritual power of music and dance in the New Guinea Island Region. Shima- International Journal of Island Studies. Vol.11 no. 2

2013, Pakeha, Palagi, Whiteskin: Reflections on Ethnographic Socialisation and the Self, The Asia Pacific Journal of Anthropology

2011, Music is where we found it: A festschrift in honour of Allan Thomas, Editors Wendy Pond and Paul Wolffram, 2011 Victoria University Press, Wellington.

2011, A Power Like No Other: Music, Dance and the Maintenance of Social Order in a New Ireland Community, In Music is where we found it: A festschrift in honour of Allan Thomas, Editors Wendy Pond and Paul Wolffram 2011, Victoria University Press, Wellington.

Winner of a Fullbright Travel Award. 2012