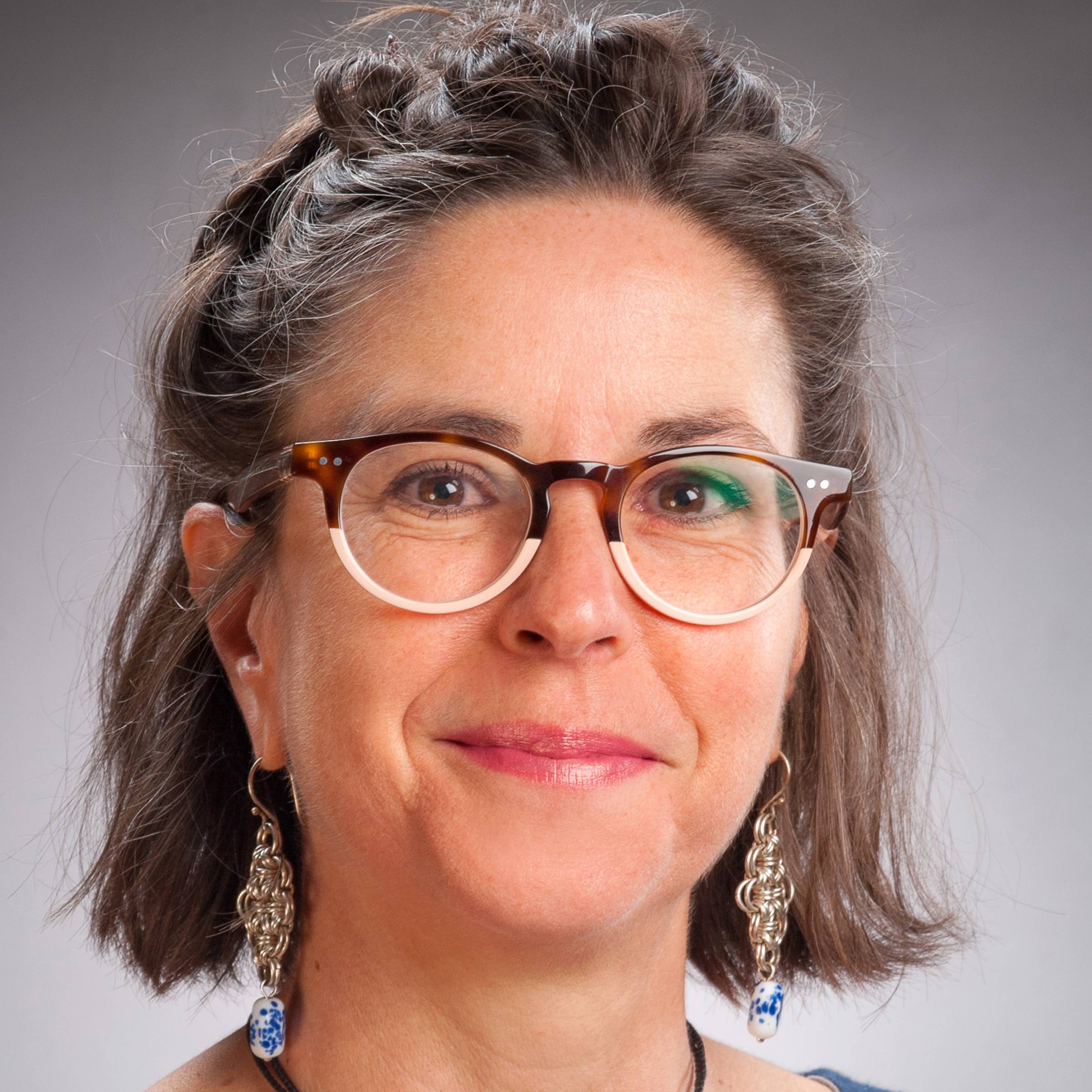 Hanlie’s main research interest concerns the relationship between Islam and politics (ORCID ID: 0000-0001-9058-5759). Her PhD thesis explained the moderate platform of the Syrian Muslim Brotherhood (SMB). Moreover, Hanlie is exploring the notion that Islamists are not “essentially” democratic or autocratic, but that the political environment influences their behaviour and policies. This research is of interest to scholarship on the securitisation of Islam, religious inspired conflict, and democratisation of the Middle East and North Africa (MENA) region.

Hanlie is a founding member of the Middle East and Islamic Studies Aotearoa (MEISA) network, which promotes research on and engagement with the MENA region from an Aotearoa New Zealand perspective. MEISA also strives to enhance social cohesion and cultural competency in Aotearoa through the production and sharing of knowledge.

Israel’s military occupation of Palestine is not sustainable, Newsroom, May 19, 2021.

Why New Zealand needs to translate its response to Christchurch attacks into foreign policy, The Conversation, April 26, 2019.

“The Best Kept Little Secret – A Posting in the Middle East”, published in the New Zealand Ministry of Foreign Affairs and Trade’s electronic magazine, 2017.

Presentation on the Undoing of the Sykes-Picot Understanding, Masterton Rotary Club, 2013.