A complete theoretical explanation of HTS remains elusive, and is an ongoing area of research. At RRI we employ a mix of measurements and computational modelling to investigate HTS materials and test proposed theories. Our areas of interest include ion-size and pressure effects, the role of Fermi-surface reconstruction, and modelling critical currents and flux pumping effects. It is hoped that by pursuing a fundamental understanding of high-temperature superconductors we can inform the development of new materials, with new applications.

Solving the mystery of the pseudogap in HTS

Superconductivity in cuprate HTS overlaps an even more mysterious electronic correlation called the pseudogap. Key questions concern its origin and whether it is essential in any way to high-temperature superconductivity. To answer these questions we test models of the electronic structure in the pseudogap state by calculating the expected thermodynamic, spectroscopic, and transport properties then comparing those calculations with measured data.

Of particular interest is a surface of constant energy in the electronic structure, called the Fermi surface, which dictates the electronic properties of a material. Recently we showed that a collapse in charge carrier density on entering the pseudogap state is precisely described by an abrupt transformation in the size and shape of the Fermi surface, from a large cylinder into several small pockets [J.G. Storey, EPL 113, 27003 (2016)]. Research is ongoing into the cause of this transformation.

For more information on this research, contact James Storey: 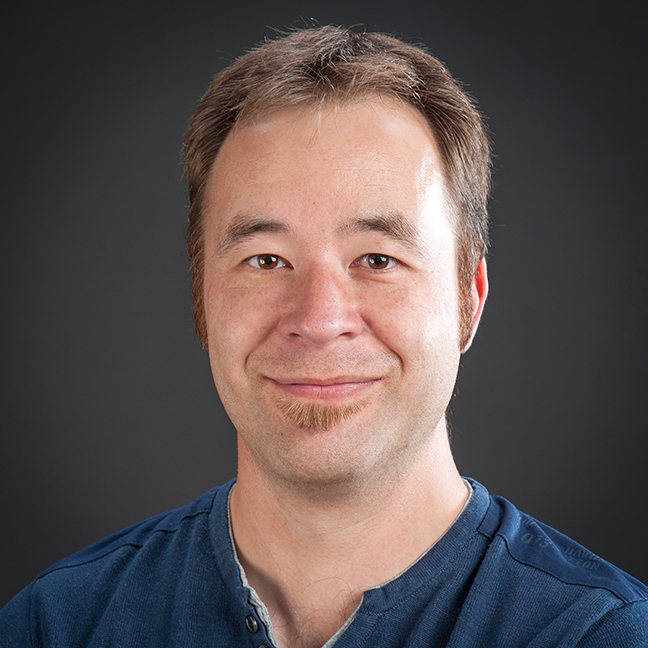 New iron-based superconductors (FeSCs) can potentially be commercially viable for high-performing superconducting wire applications because they have very high irreversibility fields, which suggests high critical currents. We have already shown that electrical current-carrying density (Jc) above 0.1 MA/cm2 are possible, but strategies are now required to further increase the critical current.

Several magnetic, structural, and charge-ordered states compete with or complement superconductivity in the FeSCs, but they are yet to be exploited to enhance Jc. Determining the fundamental property that will significantly enhance Jc in these superconductors will not only aid their application but has the potential to radically shift current thinking on how Jc can be enhanced in other superconductors. By utilising the intrinsic properties of superconductors, as well as by engineering extrinsic properties, we plan to increase Jc of new iron-based superconductors by an order of magnitude.

The combination of this and our interest in Jc enhancement has prompted us to examine whether a new ionic liquid gating architecture can be designed to enable a real-time monitoring of doping effect on thin-layered materials. This is fundamentally interesting and would potentially lead to a controllable doping mechanism that can be built into a superconducting device.

For more information on this research, contact Shen Chong: 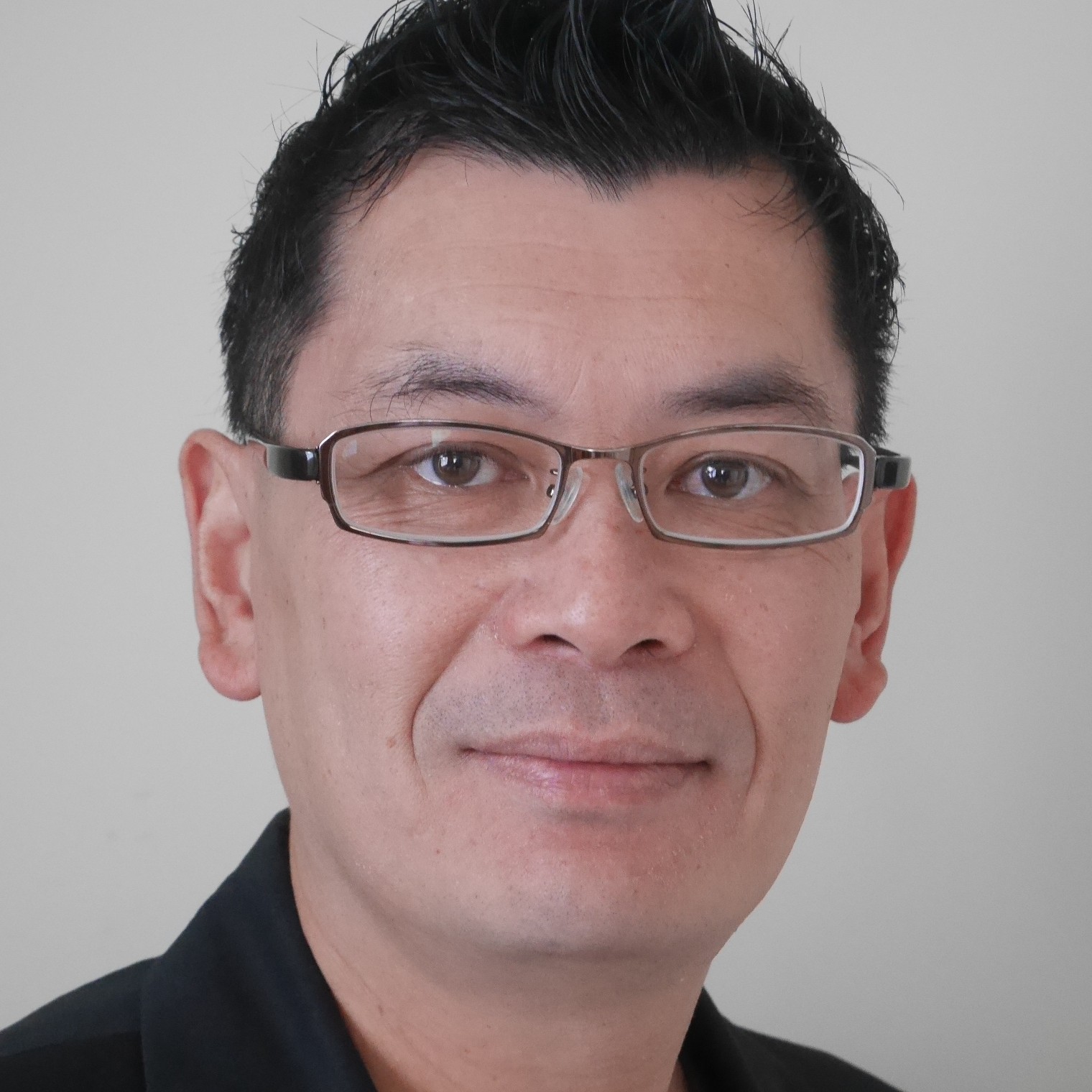 In the study of condensed matter, thin films behave often differently from their bulk counterparts. Their chemical composition can also be controlled to a much higher degree, almost atom-by-atom. The ionic liquid gating technique allows us to change the electric carrier concertation in a thin film to an unprecedented degree. This allows us to reach states that are inaccessible to conventional chemical doping. We use this technique to advance our understanding of a range of condensed matter phenomena such as superconductivity and magnetism.

The technological potential of magnetic skyrmions in thin film systems has driven research into the electronic detection of these topological magnetic solitons. Our recent work has focused on thin films of Heusler alloys, a class of exceptionably tunable materials with properties pertinent to spintronics. Many are ferromagnetic with high Curie temperatures and highly spin polarized band structures, making them attractive for spintronic device applications. In 2017, we discovered skyrmions in a member of this family of materials, Mn2CoAl.

Skyrmions are the smallest possible perturbations of a magnetic film and are great candidates to be used in future generations of computer systems as they allow to transfer information at extremely low energy costs. Being able to generate skyrmions in these materials expands device possibilities substantially, particularly with regards to racetrack memory and its variants. We observed these skyrmions from 3K to up to room temperature by measuring the anomalous and the topological Hall effect.

In my ongoing research, I also use the electric double layer gating of superconducting films with the aim to push them towards their predicted higher temperatures. Maybe this will allow us to finally reach the holy grail of the field: superconductivity at room temperature.

For more information on this research, contact Guy Dubuis: 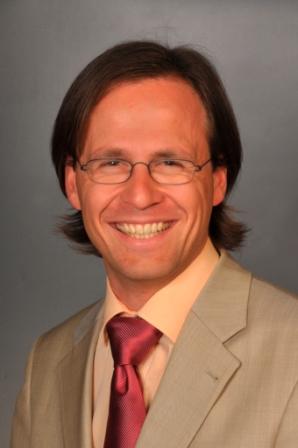 No result found for: guy.dubuis@vuw.ac.nz

The field of spin electronics—or 'spintronics'—is one of the most active and exciting areas of condensed matter physics today. Spintronics involves manipulating spin to perform logic operations in devices and exploits a fundamental property of the electron, called ‘spin ‘. Spin is the intrinsic angular momentum of an electron, and makes it behave like a tiny magnet. Depending on the orientation of the angular momentum an electron can be spin up or spin down. Traditional electronics uses charge to represent information as zeros and ones, and the same binary data can be represented in spintronics by the two spin states. Taking advantage of the electron’s spin can lead to devices with higher performance and lower power use than is possible with conventional charge-based electronics, which are rapidly approaching their physical limits.

Our current spintronics research is focused on magnetic Heusler alloys such as Co2(Mn,Fe)Si, Co2MnGa, and Mn2CoAl. These have an extraordinary range of electronic band structures, including ferromagnetic metallic, half-metallic (fully spin-polarised), and spin gapless types, all of which will enable next-generation spintronic devices. The fingerprints of these band structures can be seen in the exotic magnetic and magnetotransport properties of thin films of the Heuslers, which is the subject of our current research.

Our current research focii with magnetic Heusler thin films include:

A new approach is to investigate materials that are intrinsically magnetic and semiconducting, especially at room temperature. Such materials are rare, however, recent theoretical calculations indicate that a Mn rich composition derived from the half-metal Heusler alloy Co2MnAl should have the required ideal properties. Co2MnAl is a magnetic metal, and the other end member Mn2CoAl is a spin-gapless semiconductor, that is, magnetic with a semiconducting energy gap of zero. An intermediate composition is predicted to have the required magnetic and semiconducting properties; a semiconductor-like band gap for one spin orientation and a metal-like band for the other spin, that is, electron conduction with a single spin polarisation or 100 percent spin polarisation.