Between music and meaning

In April, Victoria University Press published two Bill Manhire books: a new poetry collection, Some Things to Place in a Coffin, and Tell Me My Name, a book with a CD of his riddles set to music by Norman Meehan and sung by Hannah Griffin. 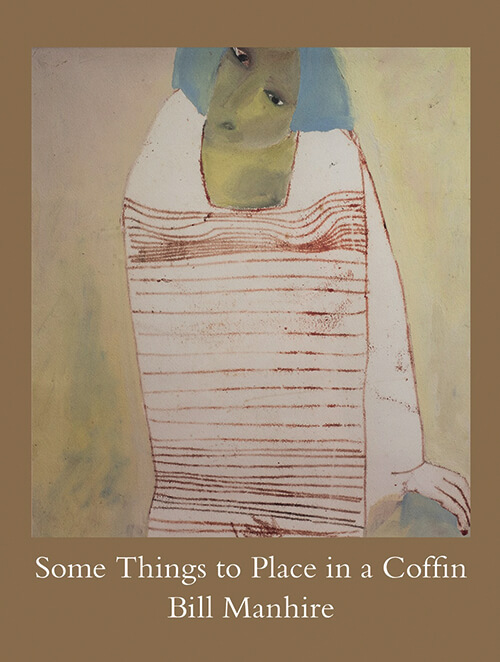 Some Things to Place in a Coffin by Bill Manhire

Bill has collaborated with artists throughout his writing career—early on with his friend the painter Ralph Hotere, whose artwork is on the cover of the new collection.

Bill has done four albums now with Norman, and says that usually the text precedes the music.

“There are lyrics I’ve produced for Norman and Hannah that I wouldn’t otherwise have written. They are very satisfyingly weird, and I’m totally pleased they’re in the world. ‘Warehouse Curtains’, a sort of Elizabethan lyric gone wrong, is one example.”

A poem written as a lyric for singer/songwriter Sean Donnelly, better known as SJD, appears in the poetry collection. Sean is working on songs with lyrics written by New Zealand poets.

The musical collaboration is unsurprising, given the importance Bill places on the sound of a poem, which he says is part of an almost physical effect poetry should have on its reader.

“Emily Dickinson says that she knows she’s dealing with poetry when she reads something and it makes her feel so cold no fire can ever warm her. I want a poem to exist in the world of its own unparaphrasable actuality, then to have some resonance beyond itself. I like poems that hover between meaning and music.”