The International Institute of Modern Letters (IIML) at Te Herenga Waka Victoria University of Wellington has published the anthology annually since 2001, with support from Creative New Zealand. 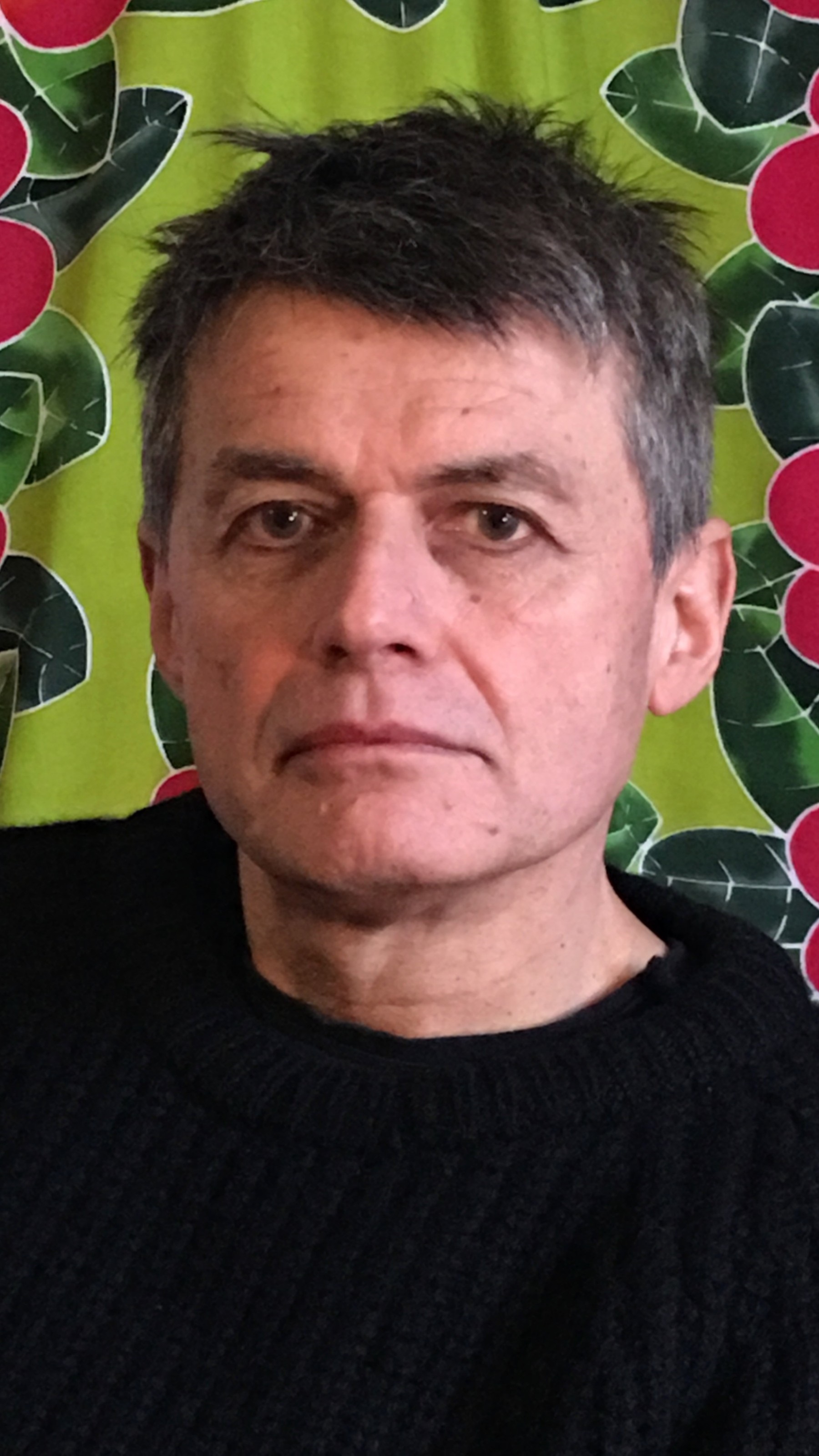 Editor David Eggleton says that, among the thousands of poems published in 2020, 'I was looking for some sense of a poem that offered salvation of the language, a poem that startled me with the electric life burning within the words.'

In the anthology, Karlo Mila mourns the lives lost with the sinking of the Princess Ashika, Mohammed Hassan ponders what to tell people who ask where you are really from, Victor Billot tracks the spread of the 'rage virus', and Talia Marshall is invited to Ihumātao.

The 2020 edition showcases established figures such as Bill Manhire, Elizabeth Smither, Tusiata Avia and Geoff Cochrane, alongside a number of poets making their first appearance in Best New Zealand Poems, among them Michael Steven and Sudha Rao.