Victoria University of Wellington's International Institute of Modern Letters (IIML) is delighted to announce the appointment of the Emerging Pasifika Writer in Residence for 2019. 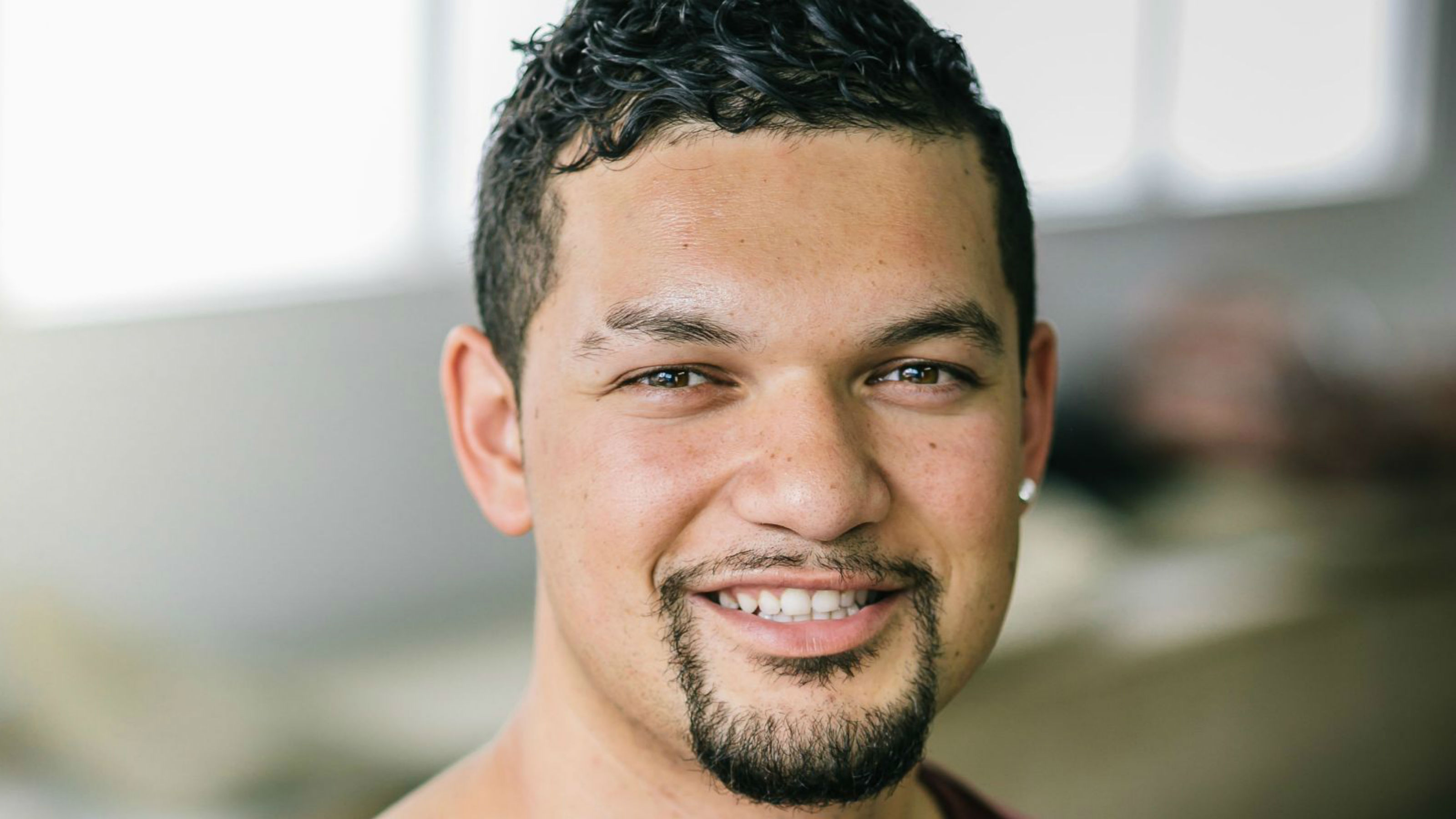 Leki Jackson-Bourke, a South Auckland-based playwright of Tongan, Niuean and Samoan descent, will take up the Residency in 2019. He will use the time to complete his play For the Likes—a script about an insecure Tongan girl who seeks validation by attempting to go viral online.

Leki's writing aims to address issues in the Pacific community and has a growing following in schools. His work includes Inky Pinky Ponky (co-written with Amanaki Prescott Faleatau) and Pring It On.

Leki says of the Residency: 'This is an important moment in my journey as a young Pacific story-teller because of the responsibilities and duties that come with it. My next work aims to give space to the Pacific youth voice—a voice that I feel is currently misrepresented in the mainstream media.'

IIML Director Professor Damien Wilkins says the Residency attracted a large number of strong applications across different genres, confirming the range and quality of work from emerging Pacific writers of all ages.

Victoria University of Wellington's Assistant Vice-Chancellor (Pasifika) Dame Luamanuvao Winnie Laban says: 'It is amazing to see the breadth and depth of talent of our emerging Pasifika writers. Congratulations to Leki Jackson-Bourke on this opportunity to undertake your residency with the University's International Institute of Modern Letters and to be taught and mentored by some of New Zealand's best writers.'

Leki will receive a stipend of $15,000 to write and research his play at the IIML for three months, and will be mentored by leading playwright Victor Rodger. 'Leki Jackson-Bourke is at the forefront of the new wave of Pasifika voices.  His work is as fresh and irreverent as it is relevant,' says Mr Rodger.

Professor Wilkins says, 'The large number of strong applications shows the need for this Residency. We're delighted to have the generous support of the University and Creative New Zealand.'

A media release from Victoria University of Wellington.