The first in-depth analysis of Māori Television by university researchers will shed light on the impact and significance of the indigenous broadcaster.

Two researchers, from Victoria University of Wellington and the University of Auckland, are investigating how Māori Television has contributed to political and cultural revitalisation for Māori, and how it has shaped notions of nationhood since it was launched nearly a decade ago.

Dr Jo Smith, an associate professor at Te Herenga Waka—Victoria University of Wellington’s School of English, Film, Theatre, Media and Communication, and Art History, and Dr Sue Abel, from the Department of Film, Television and Media Studies and the Department of Māori Studies at the University of Auckland, have Marsden funding of $770,000 to carry out what is believed to be the first in-depth research into indigenous New Zealand television.

Dr Smith says the work will not only add to the body of knowledge about indigenous media, but also break new ground by using innovative methodology.

“We bring a media studies approach to the project but, at the end of the day, you can’t understand indigenous broadcasting in New Zealand without understanding or engaging with a Māori world view, te ao Māori and mātauranga Māori,” says Dr Smith.

“Ideally, we would like the research to come up with some pathways for developing new media studies methodologies that draw on mātauranga Māori.

“That is potentially the most exciting outcome of the research. We will be building on the work of other leading Māori and indigenous academics to shape our ideas in this area.”

The three-year project is in its early stages but the researchers plan to look at the emergence of Māori Television, the political and social activities that led to its establishment, and how it has operated under its legislative mandate.

They will also look at programming, using case studies to look at the way specific programmes operate, as well as audience engagement with Māori Television.

A wide range of people will contribute to the research including te reo users and non-users, different ethnic groups, people living in urban and rural locations and representatives of different age groups.

Television success is generally determined by ratings and, in another first, the researchers hope to devise alternative means of assessing the success of Māori Television.

These alternatives will draw from mātauranga Māori and will be developed alongside the multiple communities interested in Māori Television and indigenous broadcasting internationally. 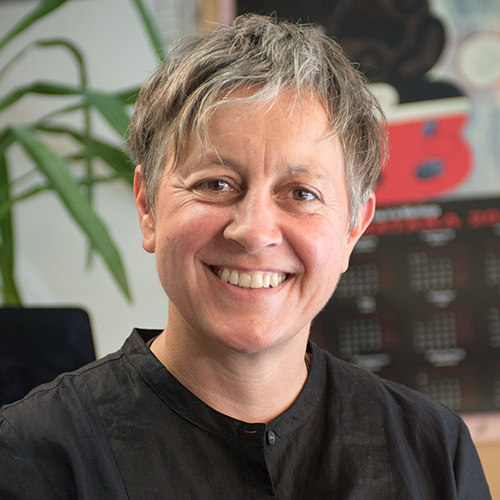