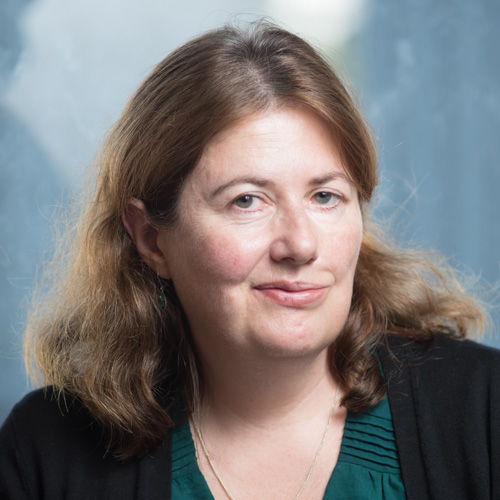 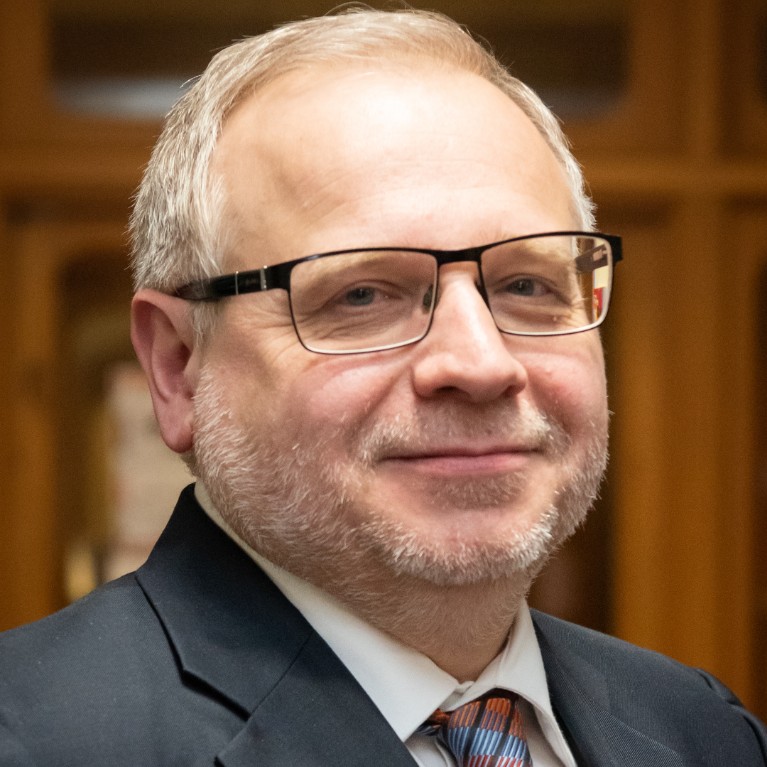 Professor of Law
Faculty of Law

Alberto Costi is an Associate Professor of Law at Victoria University of Wellington.

He holds degrees from the Université de Montréal, the College of Europe in Bruges and Harvard Law School. His teaching and research interests relate to public international law, including the law of international organisations, the law of armed conflict, international human rights law and international environmental law, as well as comparative law and EU law.

In all those areas, he has published extensively, presented papers at numerous international conferences, commented in the media and appeared before parliamentary committees.

Many aspects of Alberto’s research include discussion of the impacts of international events on economic development, the role of international law in promoting economic growth in transition economies and developing states, and the use of soft law in financial regulation.

Alberto presented a paper on the negotiation of an economic partnership agreement between the EU and Pacific Islands at the international trade conference “Trade Agreements: Where do we go from here?” organised by the NZCIEL in 2009, and he was a co-organiser of the 2011 conference “Enhancing Stability in the International Economic Order” and co-editor of the volume of essays produced from that conference (with Susy Frankel).

He currently sits on the editorial boards of six journals and serves as Vice-President of the New Zealand Association for Comparative Law and Secretary-General of the International Law Association New Zealand Branch. 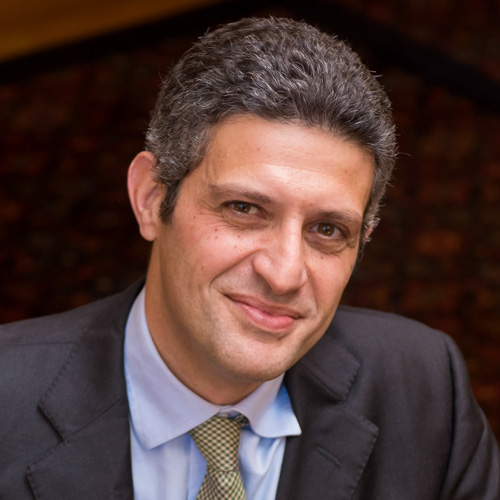 He is particularly interested in the study of post-trading regulation and the law of intermediated securities. He has written a monograph titled Legal Evolution and Hybridization—The Law of Shares Transfer in England (Intersentia) in 2014, co-authored textbooks on corporate and commercial law and has written articles on European, English and Scottish company law, takeover regulation, Italian banking law, clearing and settlement of securities.

In 2015 he acted as expert consultant for the Unidroit to assist in the drafting of the Unidroit Legislative Guide on principles and rules capable of enhancing trading in securities in emerging markets, to supplement the 2009 Unidroit Convention on Substantive Rules for Intermediated Securities.

Matteo is an academic member of the Banking and Financial Services Law Association (BFSLA) and of the Corporate and Financial Law Reading Group at Victoria University of Wellington.

Prior to undertaking an academic career, Matteo practiced corporate and financial law in Italy. He is also qualified in England and Wales and an academic member of the Honorable Society of the Lincoln’s Inn.

Matteo holds degrees from Universita’ Cattolica (LL.B.), Warwick University (LL.M.) and LSE (PhD). In 2015 Matteo, with Victoria Stace, co-founded the Law School’s Corporate and Financial Law Reading Group, an initiative to provide a forum for discussion of common interests and work-in-progress presentations from academics, solicitors and other professionals working in the fields of corporate and financial law. 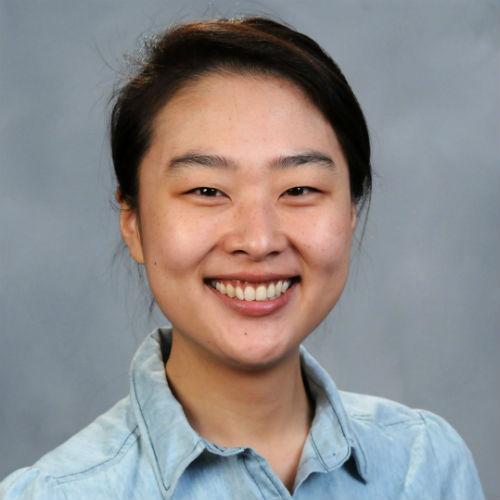 Dr Michelle Q Zang holds the Bachelor in Law (Fudan University, Shanghai, 2004), LLM in European Legal Studies (Distinction, Durham University, UK, 2006) and PhD in EU Law and WTO Law (Durham University, UK, 2010). Dr Zang specialises, publishes and teaches in international economic law and European law. Before joining Victoria University of Wellington, she completed post-doc research respectively as Emile Noël Fellow at Jean Monnet Center, NYU Law School (2010–2011) and at PluriCourts—Centre for the Study of the Legitimate Roles of the Judiciary in the Global Order, University of Oslo (2014–2018). She also worked for the Appellate Body Secretariat of the WTO (2011) and King & Wood Mallesons, Beijing (2012–2013). 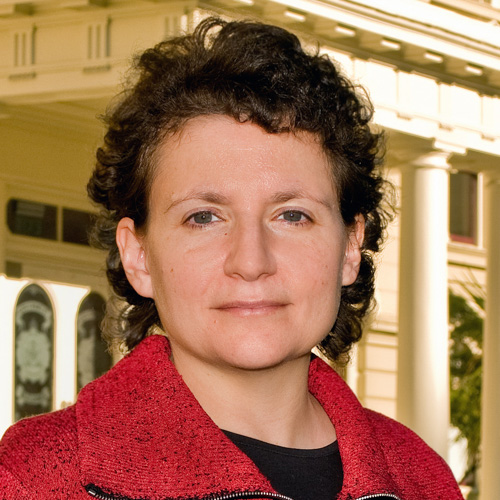 Meredith holds an appointment at Victoria University of Wellington and also at SUNY Buffalo Law School.

No result found for: sharelle.kooyman@vuw.ac.nz 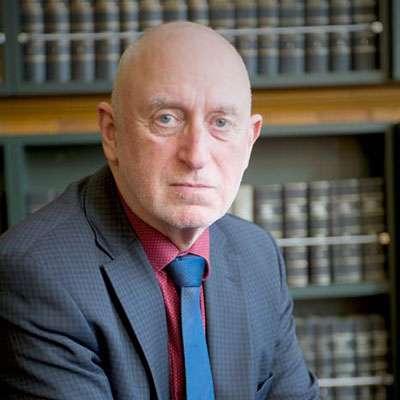 Gordon’s primary expertise is in employment law but he has also has a strong interest in aspects of international trade law. His extensive scholarship on employment law includes: 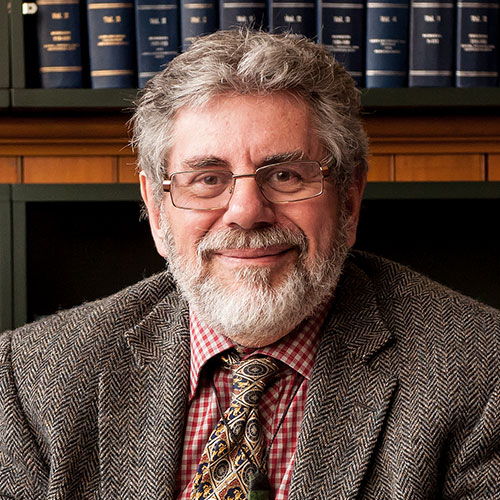 He has also authored or co-authored various books and articles in these fields, including A New Zealand Legal History (2004); Foreshore and Seabed (2005); Buying the Land, Selling the Land, (2008) which was awarded the Montana Book award for history in 2009; and a critical edition of Native Land Court Decisions, The Native Land Court 1862–1887: A Historical Study, Cases and Commentary (2013).

Richard’s particular interests are in the areas of land and land tenure, and the interrelationships between land tenure and political economy (which he explored in detail in his 2009 book, Buying the Land, Selling the Land) in the New Zealand law Foundation Regulatory Reform Project Richard co-authored chapters about property rights and regulatory takings in New Zealand and the relationship between regulatory takings with international investment law.

In 2012 Richard was awarded a Marsden grant to research comparative tenurial change around the pacific rim in the 19th century. Extensive knowledge of land and property underpins his research and analysis of land economy.

He also has appeared as counsel and as an expert historical witness on numerous occasions in the Māori Land Court and the Waitangi Tribunal, and in 2009 was a member of the review panel appointed by the Attorney-General to review the operation of the Foreshore and Seabed Act 2004. 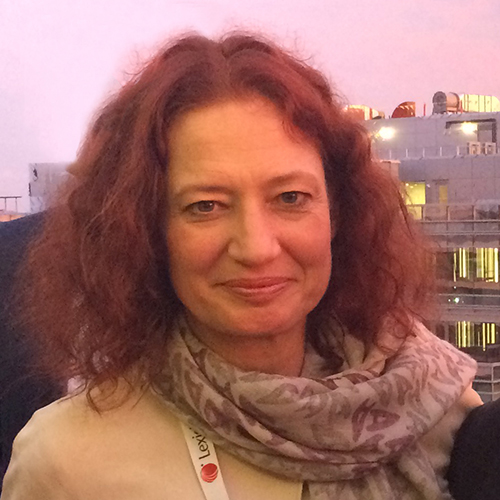 Professor in Law · Director Institute of Small and Micro States

Petra is a leading authority on international commercial contracts.

She has published widely on that subject, including, together with the late Professor Peter Schlechtriem, UN Law on International Sales (Springer, 2008, 2nd edition forthcoming 2015). Petra is New Zealand’s CLOUT correspondent for the CISG and the United Nations Convention on the Use of Electronic Communications in International Contracts. In 2012 the CISG Advisory Council followed Petra’s invitation to hold its annual meeting in Wellington.

The CISG Advisory Council meeting was co-sponsored by NZCIEL. In addition, she specialises in domestic and international human rights and is, inter alia, the co-author (with A butler) of The New Zealand Bill of Rights Act 1990: a commentary (Lexis Nexis, 2006, 2nd edition forthcoming 2015). Petra has advised the Government and private clients on issues in both her areas of research expertise.

Petra is a graduate of the University of Göttingen and was a clerk at the South African Constitutional Court.

Before joining Victoria University of Wellington, she worked for the Ministry of Justice’s Bill of Rights/Human Rights Team. She was a member of the National Advisory Council to the Human Rights Commission for the National Plan of Action for Human Rights. In 2004 she was the Holgate Fellow, Grey College, Durham University and in 2008 she held a Senior Fellowship at the University of Melbourne. 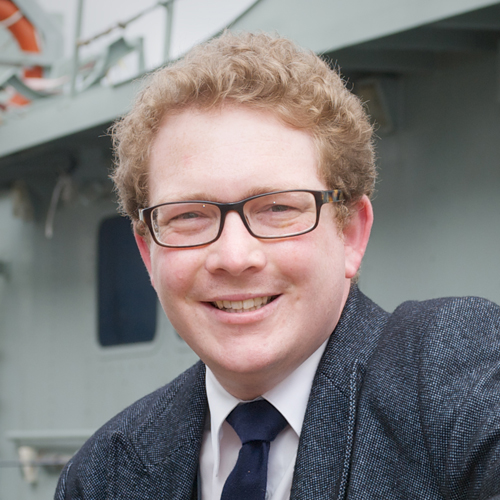 His recent book, Port State Jurisdiction and the Regulation of International Merchant Shipping (Springer, 2013) explores the extent to which international law enables states to regulate foreign-flagged vessels visiting their ports. Other recent publications highlight Bevan’s interest in the international regulatory aspects of the maritime sector, and the intersections between domestic and international, private and public law inherent in this field.

Bevan is a member of the Maritime Law Association of Australia and New Zealand (MLAANZ), and takes an active role in the Association’s law reform programme. 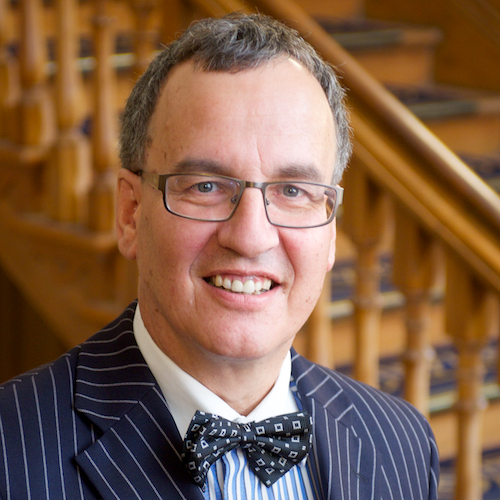 He has undergraduate degrees in law and economics and a masters in law. He previously worked as a litigation lawyer at the Commerce Commission and Crown Law. He has written and contributed to a number of articles, chapters and books on competition law and regulated industries, some of them scholarly. 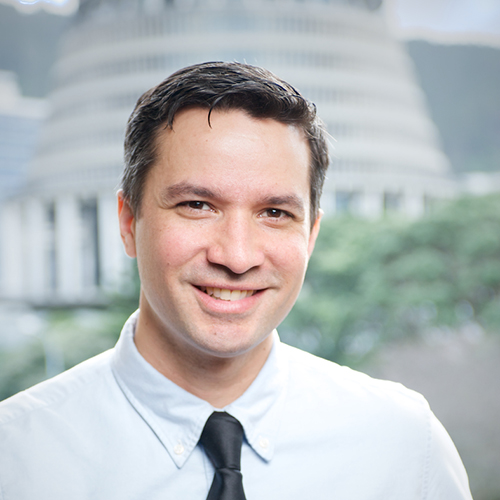 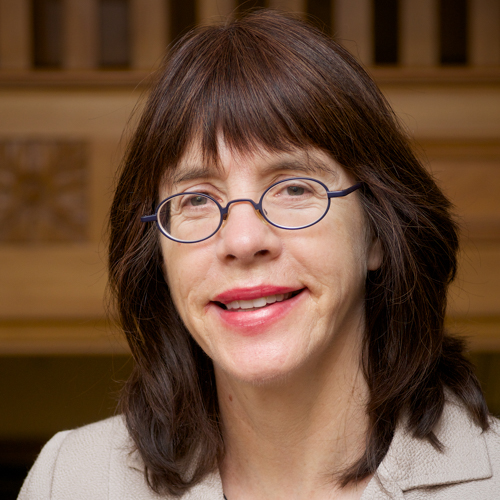 She has a particular interest in financial markets law and regulation. She has worked in private practice in Wellington for around 20 years as a commercial lawyer and was a partner at Chapman Tripp.

She was an adjunct lecturer at Victoria University of Wellington for several years before becoming a lecturer in 2015.

In 2015 Victoria, with Matteo Solinas, co-founded the Law School’s Corporate and Financial Law Reading Group, an initiative to provide a forum for discussion of common interests and work-in-progress presentations from academics, solicitors and other professionals working in the fields of corporate and financial law. 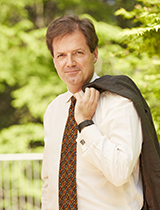 He is Editor-in-Chief of the peer-reviewed Journal of World Intellectual Property and editor of tripsagreement.net.

Prior to joining Vanderbilt, he was the Acting Dean, University Research Chair in Intellectual Property and Osler Professor of Law at the Faculty of Law of the University of Ottawa (Common Law Section).

He also served as consultant to the Organization for Economic Co-operation and Development (OECD) in Paris and the author of several books, book chapters and articles published in six different languages.

He lectured as visiting professor at several universities in Europe (including CEIPI and Sciences Po Paris) and Israel. He was recently (2012) elected to the Academia Europaea (Academy of Europe). Dr Gervais’ publications are available at: SSRN and a full cv is available. Twitter: @DanielGervaisIP.

Professor Gervais, was co academic organiser (with Susy Frankel) of the 2012 conference “Evolution and Equilibrium: Copyright this Century”.

Michelle currently serves as the Deputy-Director of the Center for International Trade and Investment (CITI) at Pelita Harapan University, Indonesia.

Michelle Limenta holds a Bachelor of Laws from Trisakti University, Indonesia and a Master of Laws from Leiden University, the Netherlands. She was awarded a doctoral scholarship to pursue her PhD at Victoria University of Wellington.

In 2012 she successfully completed her PhD thesis, “Non-Compliance in WTO Dispute Settlement: Assessing the Effectiveness of WTO Retaliation from its Purpose(s)”.

Following the completion of her PhD, Michelle was appointed as a postdoctoral fellow at the New Zealand Centre for International Economic Law (NZCIEL). She has also advised and conducted research for public and private agencies on trade policy and WTO law.

Monique is an independent scholar currently completing a reference monograph on the International Organization of Securities Commissions (IOSCO) for Kluwer Law International.

She has participated in the Visitors Programme of the Victoria University of Wellington Law School since November 2011 (intermittently) and has been a Visiting Scholar (chercheure invitée) at the Centre d’études en droit économique, Faculté de droit, Université Laval, Québec City, Canada, in March 2014.

She is a member of ACUNS, ANZSIL, CCIL, as well as of the Society of International Economic Law (SIEL) and the New Zealand Association for Comparative Law (NZACL).

Prior to turning to academic research, Ms Egli Costi was Head of International Affairs at the New Zealand Securities Commission and its successor Financial Markets Authority until the end of June 2011.

She holds an MPhil in International Relations from the University of Cambridge, a degree in political science and public administration from the Université Libre de Bruxelles, and a postgraduate business degree from the Vrije Universiteit Brussel.