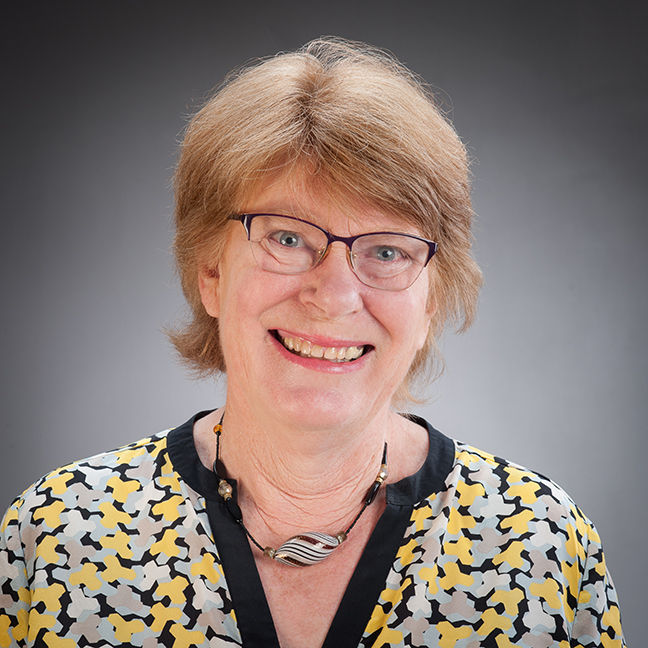 Helen May has spoken and published widely in the field of early childhood curriculum and the history and policy of early years education. She trained as a primary school teacher in the mid-1960s and in her early career taught 5–6 year olds. Later, when Helen had her own children she worked in childcare and for five years was the Coordinator of the Victoria University of Wellington crèche. In 1987 Helen began work in teacher education at Hamilton Teachers’ College and later the University of Waikato. During the early 1990s she worked with Margaret Carr on the development of Te Whāriki, the first national curriculum guidelines for New Zealand. In 1995 Helen was appointed to the first New Zealand professorial Chair in Early Childhood Education at Victoria University of Wellington. In 2005, she was appointed as Professor of Education and Head of Faculty of Education at the University of Otago, and from 2007–2011 was the Dean of the University of Otago College of Education. During 2011–2013 Helen was the Chair of the Education Panel for the Tertiary Education Commission's PBRF evaluation process and was a Deputy Moderator for the  2015–2019 PBRF round. Helen retired from Otago in 2016 and was appointed an Emeritus Professor and is currently based in Wellington at Victoria University of Wellington. Since 2018 Helen has been a member of  the judging panel for the Prime Minister’s Teaching Excellence awards.

May, H. (2019 3rd ed.) Politics in the Playground: The world of early childhood in postwar New Zealand, Dunedin: University of Otago Press.

May, H. (1985) Mind That Child: Childcare as a Social and Political Issue in New Zealand, Blackberry Press, Wellington 95p.

May, H. (2016). The early adventures of Anne and the politics of childcare. In C. Dalli & A. Meade (Eds.), Research, policy and advocacy in the early years: Writing inspired by the achievements of professor Anne Smith. (pp. 13-24). Wellington, New Zealand: NZCER Press.

May, H. (2009). In the footsteps of Froebel: A New Zealander's perspective: Past and present. International Educational Research Exchange on Early Childhood & Preschool Education [translated from Japanese], 5, 4-17.

May, H. Working for Children and Social Change: Tracing the endeavours of three Scottish lady teachers who immigrated to New Zealand in the early 20th century (with K Bethell). The Red House, Wellington, 2021

May, H. Recollections of a Childhood in Kenya. The Red House, Wellington, 2021

Bethell, K., May, H (2020)  “So far from home”: Tracing the endeavours of three Froebel teachers from Edinburgh who migrated to New Zealand in the early 20th century