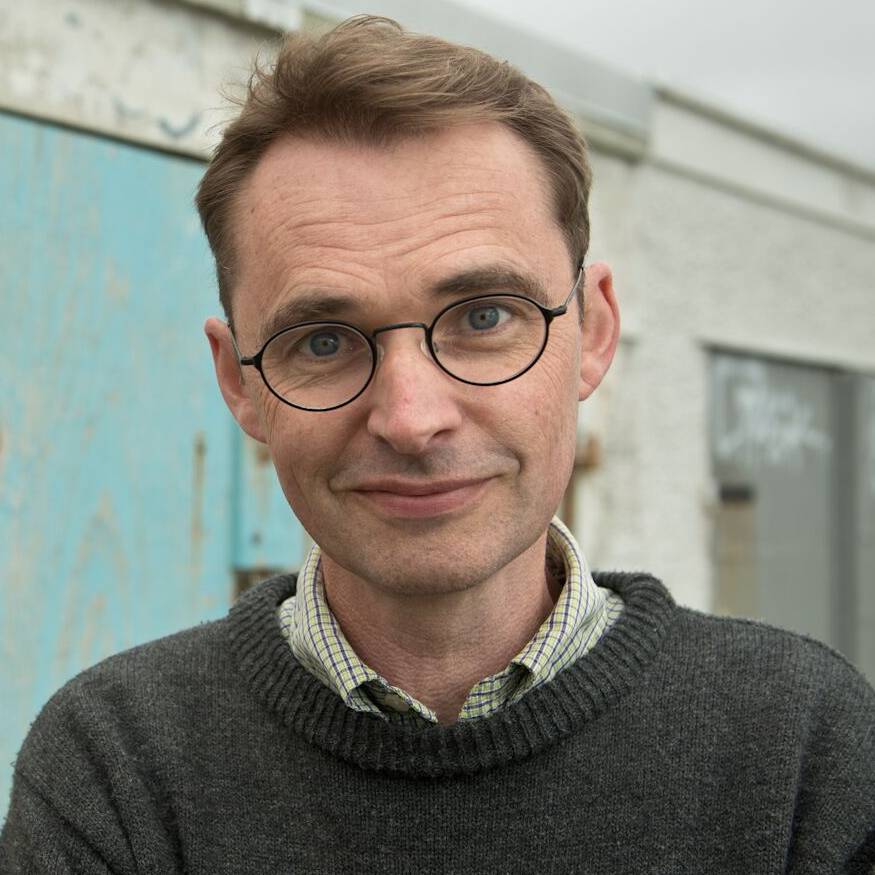 Bachelor of Arts, University of Auckland

Dylan Horrocks has worked as a cartoonist, writer and illustrator for over 30 years. His work includes comic books, graphic novels, political cartoons, poem comics, prose fiction, children’s books, and essays. His graphic novel Hicksville has been translated into numerous languages and was named a Book of the Year by The Comics Journal and one of the best graphic novels of all time by Rolling Stone. He has collaborated with novelists, scientists, poets, film-makers and artists. In 2016, he was named an Arts Laureate by the New Zealand Arts Foundation.