Every week is Chinese Language Week for the VUW Confucius Institute, but we love it when the rest of the country joins in!

This year we played an active role in supporting this Kiwi-led initiative aimed at encouraging New Zealanders to discover Chinese language and culture.

Every week is Chinese Language Week for the VUW Confucius Institute, but we love it when the rest of the country joins in!

This year we played an active role in supporting this Kiwi-led initiative aimed at encouraging New Zealanders to discover Chinese language and culture.

In the lead up to NZCLW our Hanban teacher Chunxiao Lu took on a new teaching challenge, schooling some of New Zealand’s best known National Radio presenters in the basics of Chinese. Was she successful?  You be the judge!

Over 72 Kiwis started Chinese Language Week in a more serious (and stressful!) way, by sitting the Hanyu Shuiping Kaoshi (HSK) test in Tarawera and Wellington.  It’s great to see growing numbers taking this internationally-recognised test which qualifies students to apply for scholarships and other types of support from Hanban (more information on how to apply here).

Our Hanban teacher was also interviewed by Radio NZ’s Eva Radich on the “Upbeat” programme, where she talked about various aspects of the language, including its tonal nature, history of the dialects, and its connection to other languages, including Te Reo.

New Director Rebecca Needham talked to different audiences during the week about the importance for New Zealanders to be more competent and confident in their engagement with China, and the role of the Confucius Institute in supporting these efforts. On National Radio’s “Voices”programme, the new Director spoke about the rapid growth of Chinese language learning in primary schools and how the Institute contributes to this through its Mandarin Language Assistants programme.  And on Newstalk ZB and at a public lecture at the National Library, she spoke about the importance of Chinese language and cultural competence for New Zealanders to make the most of the opportunities in the relationship.

VUW Confucius Institute MLA Ju Yiran, in the Rotorua regional cluster, was also interviewed by TVNZ News at Six as part of a news item about young Kiwis learning Chinese language at Tainui Full Primary School in Tokoroa.  This is a great little story that highlights the special character of the VUW Confucius Institute MLA programme in its focus on bringing Chinese language and culture to some of the smallest towns in regional New Zealand who otherwise would struggle to offer this subject in their schools. 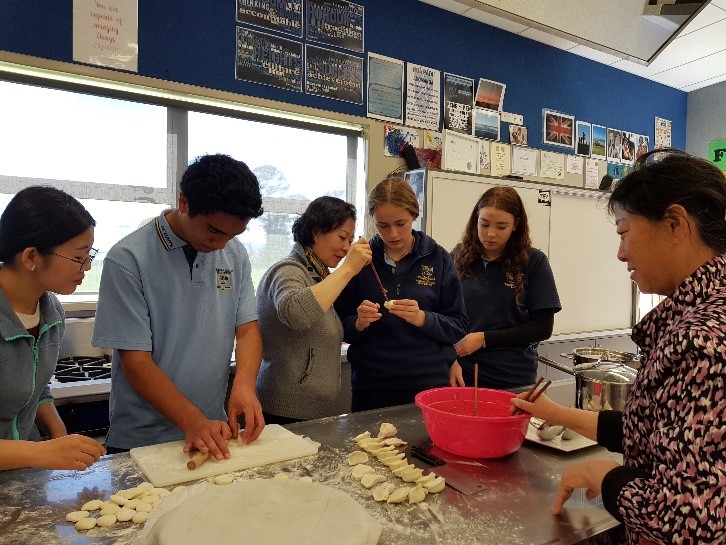 Our Mandarin Language Assistants (MLAs) and cultural advisors across the VUW Confucius Institute region also took up the Chinese Language Week challenge with gusto, holding a total of over 120 Discover China cultural workshops in schools in and around Wellington, Kapiti, Wanganui, Palmerston North, Rotorua, Tauranga and Whakatane. 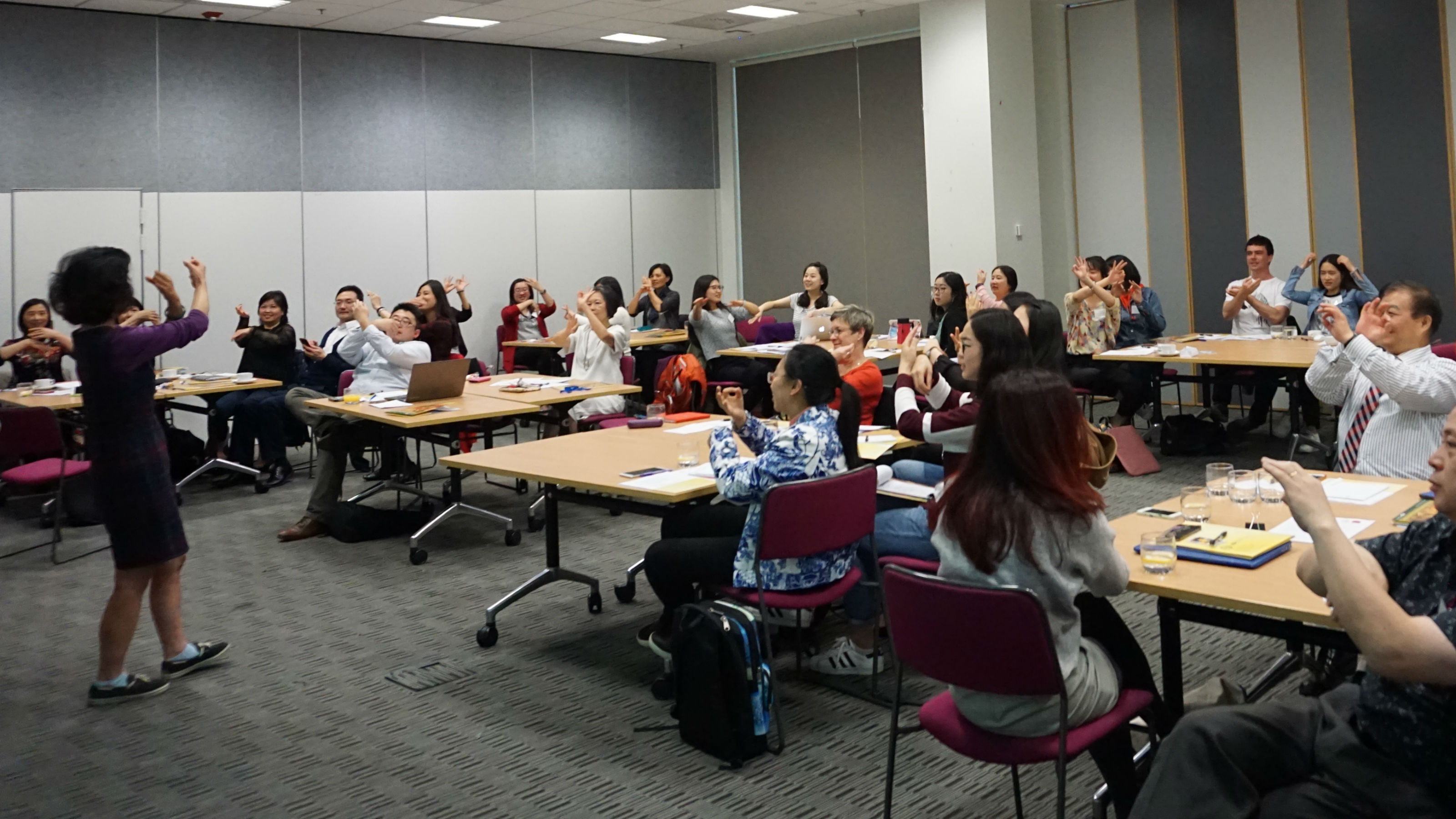 To close the week, the Institute held the 2017 New Zealand Secondary Chinese Teachers’ Roundtable Conference, a forum for Chinese teachers from New Zealand secondary schools to learn from and share views with international and New Zealand Chinese language teaching experts.  The roundtable featured experienced Chinese language teachers from New Zealand and Australia, providing a value platform to share views and inspire teachers with new ideas and practical skills for teaching Chinese in secondary schools.  The conference was jointly hosted by the Confucius Institute at Victoria University of Wellington, and the Wellington Branch of the New Zealand Chinese Language Association.  42 people attended the roundtable, from Wellington, Wanganui, Rotorua and Australia.