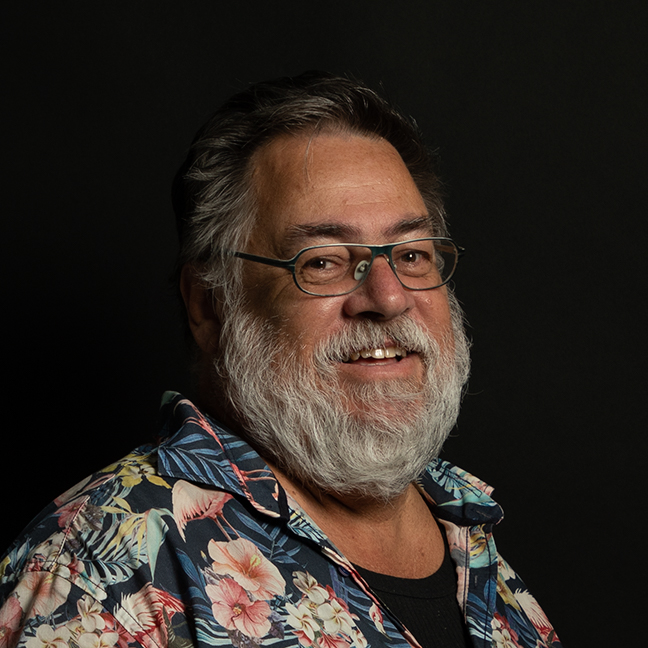 Guy's current research projects investigate the practical nature of how to create architecture via building, focusing on good construction methodologies, as well as an on-going interest in creating sustainable weathertight buildings.

He also continues to research the exploration of social spaces, such as atria, as an architectural form maker. His research examines how design can create more vibrant spaces within our built environment.

Within Guy's role at Studio Pacific he was involved in award-winning projects that include the design of Kumutoto public area on Wellington waterfront, the design and construction of the Meridian building and the refurbishment of Aorangi house.

Solar Decathlon 2011: Guy was the Victoria University of Wellington architect advisor to the FirstLight House entry for the US Department of Energy’s Solar Decathlon 2011. He worked with the student team on how to design and construct a world-beating solar-powered building and arrange its transport to the USA in 2011. The team were highly successful. This continues as an innovative architectural practice: First Light Studio.

Marriage, G. (2014), Pavlova Paradise and the Curse of the Side Yard. 2014 Building a Better New Zealand Conference