Add to your calendar

Weighing the Antarctic Ice Sheet: A Decade of Geophysical Imaging

In West Antarctica, the vast ice sheet is shrinking at an accelerating rate, adding to global sea-level rise.  Much research is focused on documenting the response of the Antarctic ice sheet to sustained climate and ocean warming.  A novel approach to understanding the loss of Antarctic ice comes from measuring the rate and pattern of bedrock deformation as the melting ice sheet ‘loses weight’. The solid earth both flexes and flows as the ice sheet size fluctuates, a process called ‘glacial isostatic adjustment’. Measuring the solid Earth motions as it deforms using geodesy, and scanning the deep earth underlying the ice using seismology, provides us with a geophysical ‘scale’ to monitor weight change in the Antarctic ice sheet. We now recognize that the changing shape of the deforming bedrock can alter how the ice sheet flows and how much ice is discharged to the surrounding oceans. Under certain conditions, these ‘negative feedbacks’ can stabilize ice sheet retreat and slow sea-level rise.  In this lecture, Terry will explain how ice sheets are coupled with bedrock below, provide an overview of surprising observations on the deforming earth in Antarctica, and explore implications for the future of the Antarctic ice sheet and global sea level.

RSVP acceptance only by Tuesday 6 April 2021 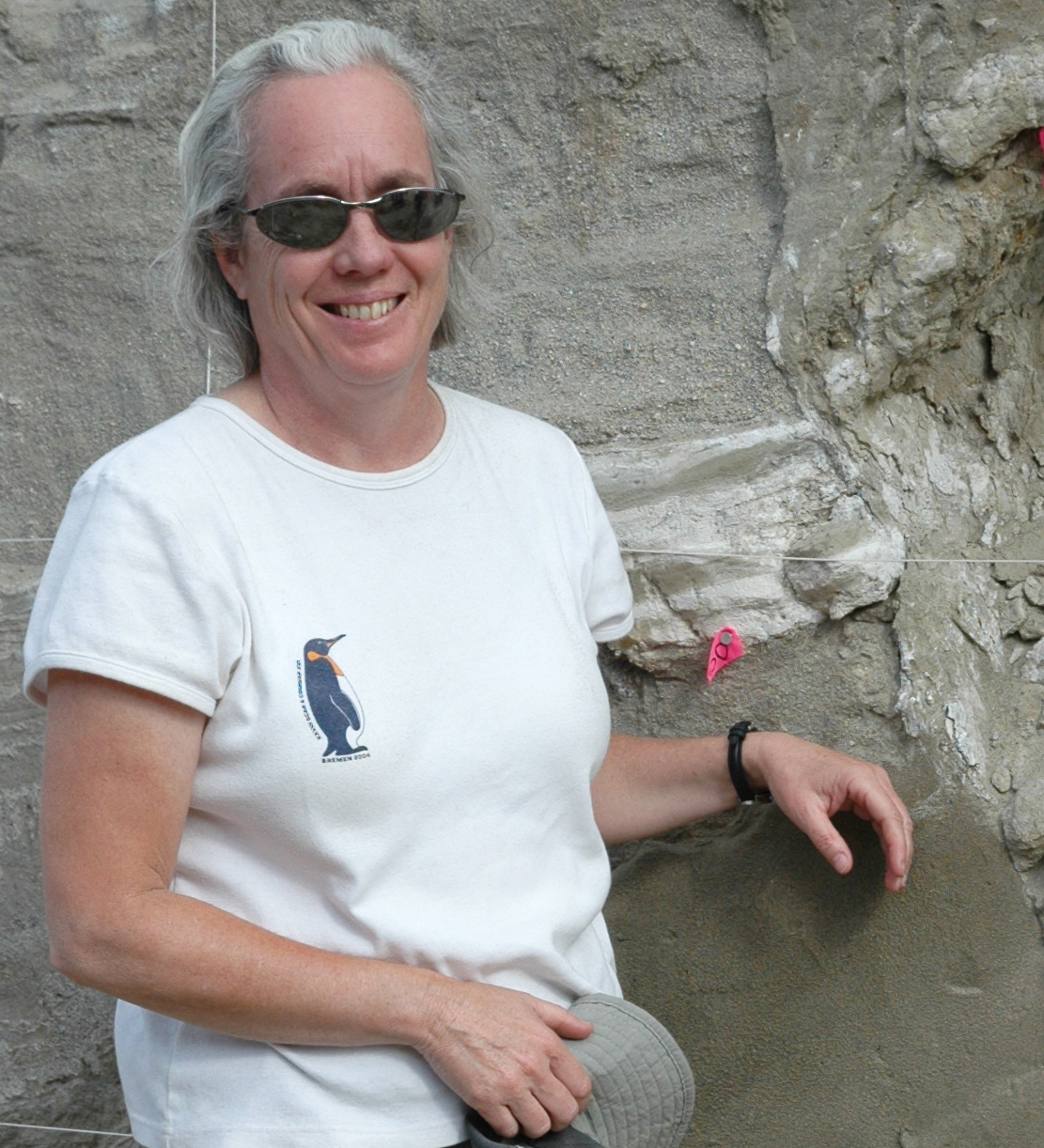 Terry Wilson is a Professor Emerita at the Byrd Polar and Climate Research Center at The Ohio State University, USA, where she has worked as a geologist since 1985. Terry was a pioneer in using GPS to measure bedrock motion in Antarctica. She has led over 25 field expeditions to Antarctica, cumulatively spending over four years ‘on the Ice’. Her research has investigated the structural architecture of mountain belts, how continents rift, and the interaction of the solid Earth and ice sheets in Antarctica. She has been influential in training the next generation of polar scientists, mentoring over 40 students in Antarctic research, introducing over 50 students and early career scientists to field work in Antarctica, and organizing multiple international training schools on polar science. Terry has held several high-profile leadership positions in polar science and is currently the delegate to SCAR (Scientific Committee on Antarctic Research) for the International Union of Geological Sciences.

Terry is currently exploring New Zealand and Banks Peninsula, where she was lucky enough to get ‘locked down’ over a year ago!