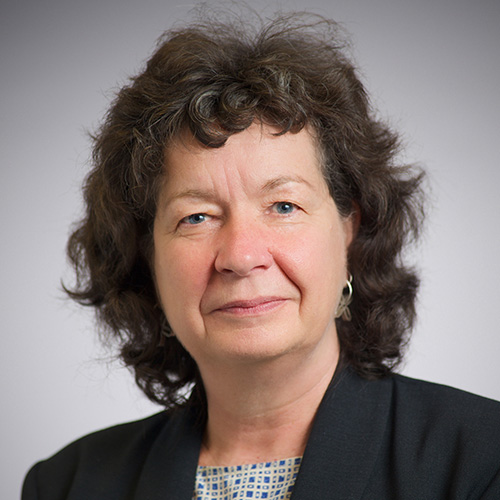 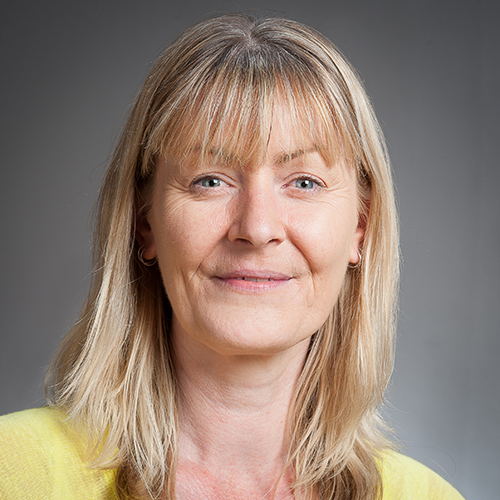 As Provost, Professor Larner is responsible for driving the highest standards of academic excellence across the University and overseeing the achievement of key goals in its Strategic Plan. Senior managers who report to Professor Larner include the Vice-Provost (Academic) and the Vice-Provost (Research), the University Librarian, the Assistant Vice-Chancellor (Pasifika), the Director Sustainability, the Director Centre for Academic Development, and the Director Tītoko – Student Success. Prior to her appointment to Victoria University of Wellington she was the Dean of Social Sciences and Law and Professor of Human Geography at the University of Bristol (UK).

Professor Larner was President of the Royal Society Te Apārangi from 2018-2021 and is now Chair of the Fulbright New Zealand Board.